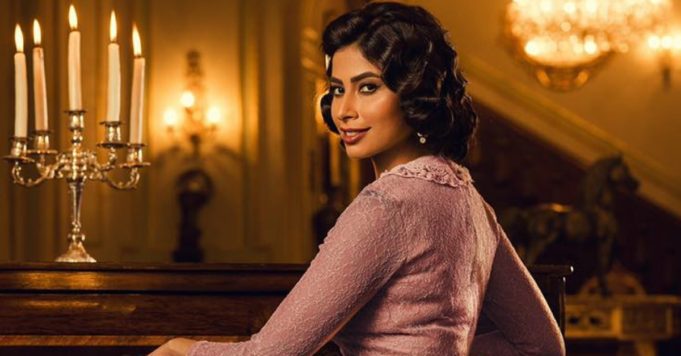 It’s time we acknowledge the amazing talent that is Ruby! Don’t you think? Over a month ago, everybody started raving about the new hit TV series “Aho Dah Eli Sar“. 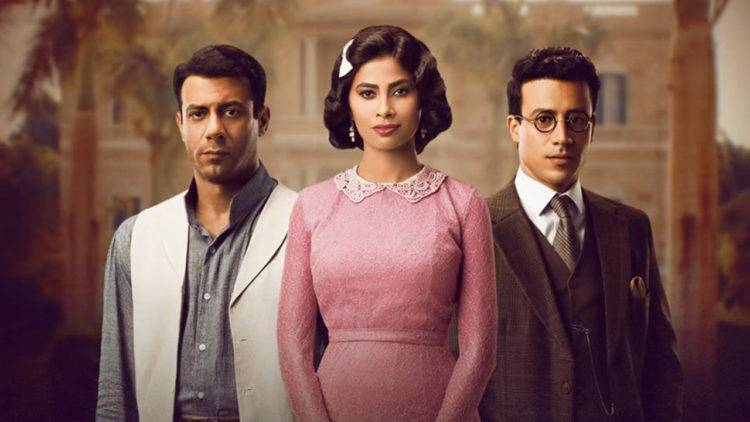 It takes us through a very unique and beautiful era. The story is set between 1919 and 2019, and we see how the characters develop through the years. Not just the characters, but their children and grandchildren as well.

However, all of that is perfect and all. But what really exceeded the expectations and is beyond outstanding, is Ruby’s acting skills.

And it’s safe to say that the audience has fallen in love with both. Ruby perfected Nadra, the young woman from Upper Egypt, with the dialect and attitude. 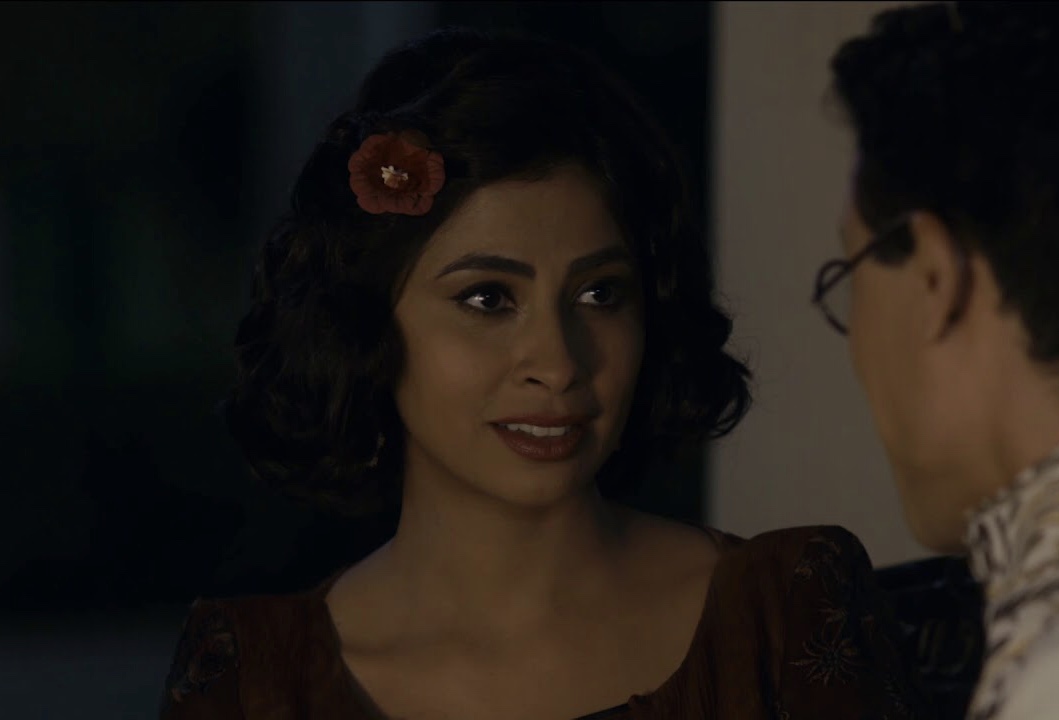 The young soul with the kind heart and shy gestures, who deeply touched everyone’s hearts.

That it was almost impossible to see her as “the normal” outspoken modern girl. But we did see that too when she portrayed Salma, the extremely curious and incredibly funny young woman. 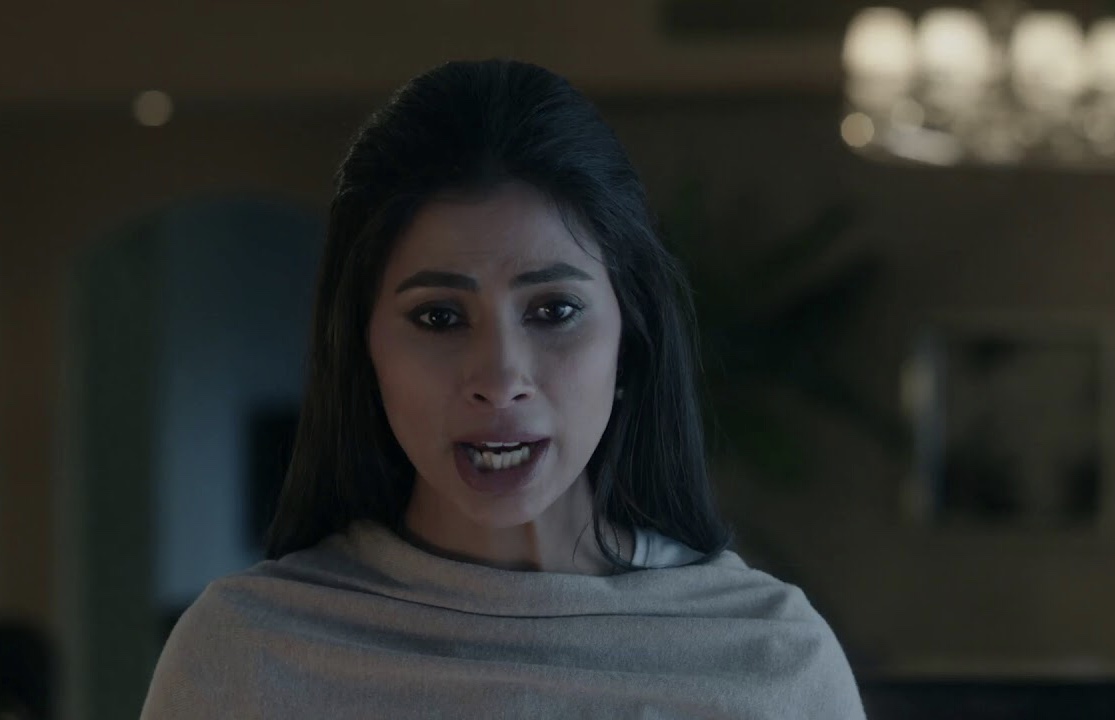 Ruby did both characters so effortlessly. Especially when Nadra grew old and we no longer saw her as the pure young soul anymore, but rather the old lady.

As much as she stunned us all with both performances, we’re so upset that we don’t see more of that talent on screen.

Ruby’s Stunning Performances Through the Years:

Over the past couple of years, we’ve seen very few works from the actress. But we cannot forget her performance as Reda, the maid in Nelly karim’s series “Segn El Nesa” (2014). Remember when everybody couldn’t stop talking about THAT scene?

Ever since then, we were waiting for more from Ruby. The girl whom we were all introduced to as a hit singer in the early 2000s. But now we know; she’s much more than that.

Even her role as a journalist in “3eyar Nari“ (2018) was simple, yet her portrayal – in itself – was outstanding!

So basically, Ruby could do a modern girl, an old lady, a funny woman, an oppressed helpless person who could kill, an Upper Egyptian and a noisy journalist. And she proved all of that, every single time; especially in “Aho Dah Eli Sar“.

All we’re saying is that we just want MORE of this talent! Ruby is really one of the underrated and with that recent series, everybody is just realizing the HUGE potential!

What about you guys? What do you think of the series and Ruby’s role/performance in it?