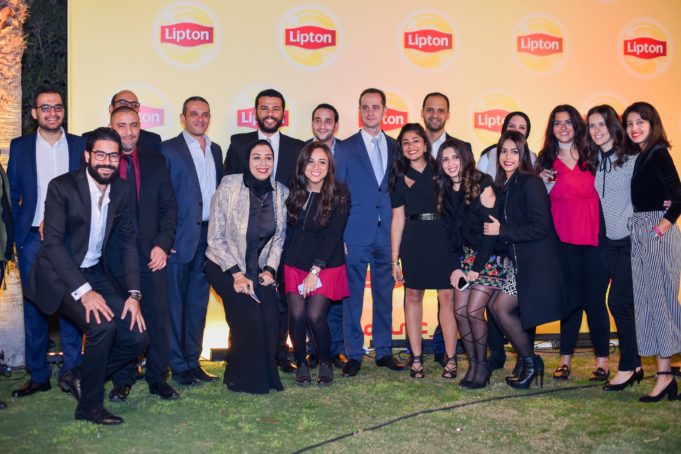 For centuries, tea has been an essential part of Egyptian culture. From tea with milk to loose tea, every Egyptian has their own way of making the cup. Lipton now answered the needs of Egyptian tea lovers’ announcing a brand revamp of all Lipton products in addition to releasing a new dust blend along with its portfolio of unique quality products specially tailored to Egyptians’ tea tastes! 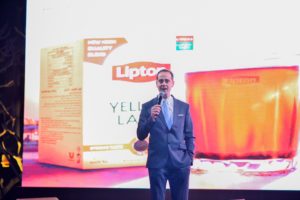 In a VIP event hosted against the backdrop of the pyramids, Lipton celebrated their extremely successful viral campaign “Mazboot 3la Masr” before unveiling the highly anticipated new blend.

The event which was hosted on Wednesday March 8th brought together a number of well known names to celebrate the launch including actors Amr Ramzy and Ola Roshdy, musician Hany Shenouda, in addition to media figures, Essam Shaltout and Marwan Kadry, to name just a few.

During the event, guests were entertained by the smooth sounds musician Hisham Kharma who performed alongside his band. As you might have guessed tea played a central role in the events with guests being offered the first chance to sample the new tea.