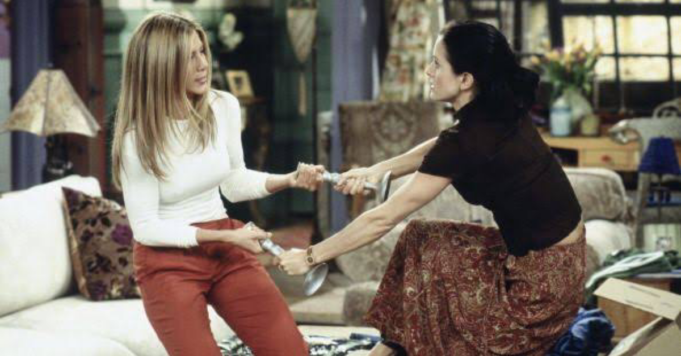 We all go through so many different phases. And just as we adjust to our ‘adulthood’, we find ourselves losing some friends along the way.

And if you think this exclusively happens to you, you’re wrong!

Losing people, in general, happens to all of us. But as we grow older, we tend to think that some flaw in our character is the reason behind this.

But reality is, it happens to everyone and most of the time, due to very similar reasons.

You might have initially gotten to know some of your former close friends because of some common interests. Like liking the same band or even hating the same people. 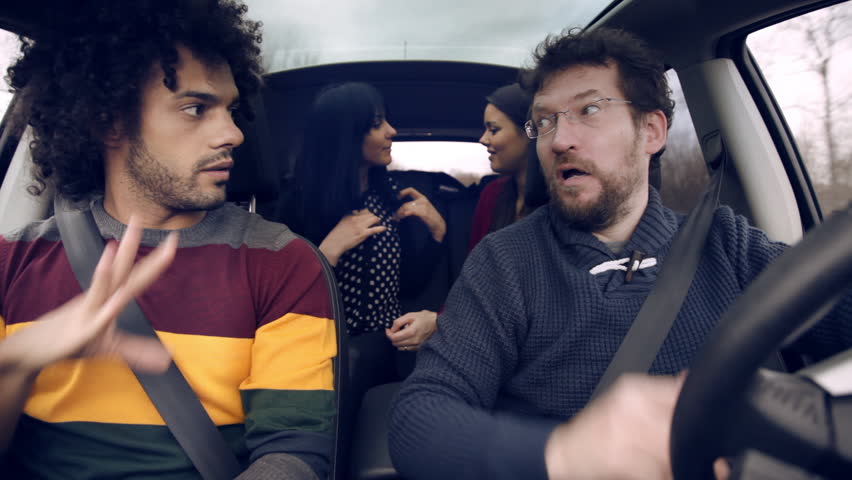 However, part of growing up is losing interest in stuff you raved about back in the day or becoming an overall different person over time. But the thing is that sudden or gradual change doesn’t always happen to everyone at the same time.

Shifting interests is a potential reason why you could part ways with some people. Because you simply like and want different things now, and that’s perfectly normal.

As you reach adulthood and begin to explore what it’s really all about, whether you’re working or still a university student, things change for you. Responsibilities begin to take their toll on your life.

But again, that doesn’t happen to everyone simultaneously. Sometimes you’d find yourself running around trying to get work done, while your friends are chilling and hanging out.

Because they haven’t reached that phase yet, they sometimes just don’t understand your priorities anymore.

As much as this is quite good for you and obviously not so much for them; it happens and you have to deal with it. 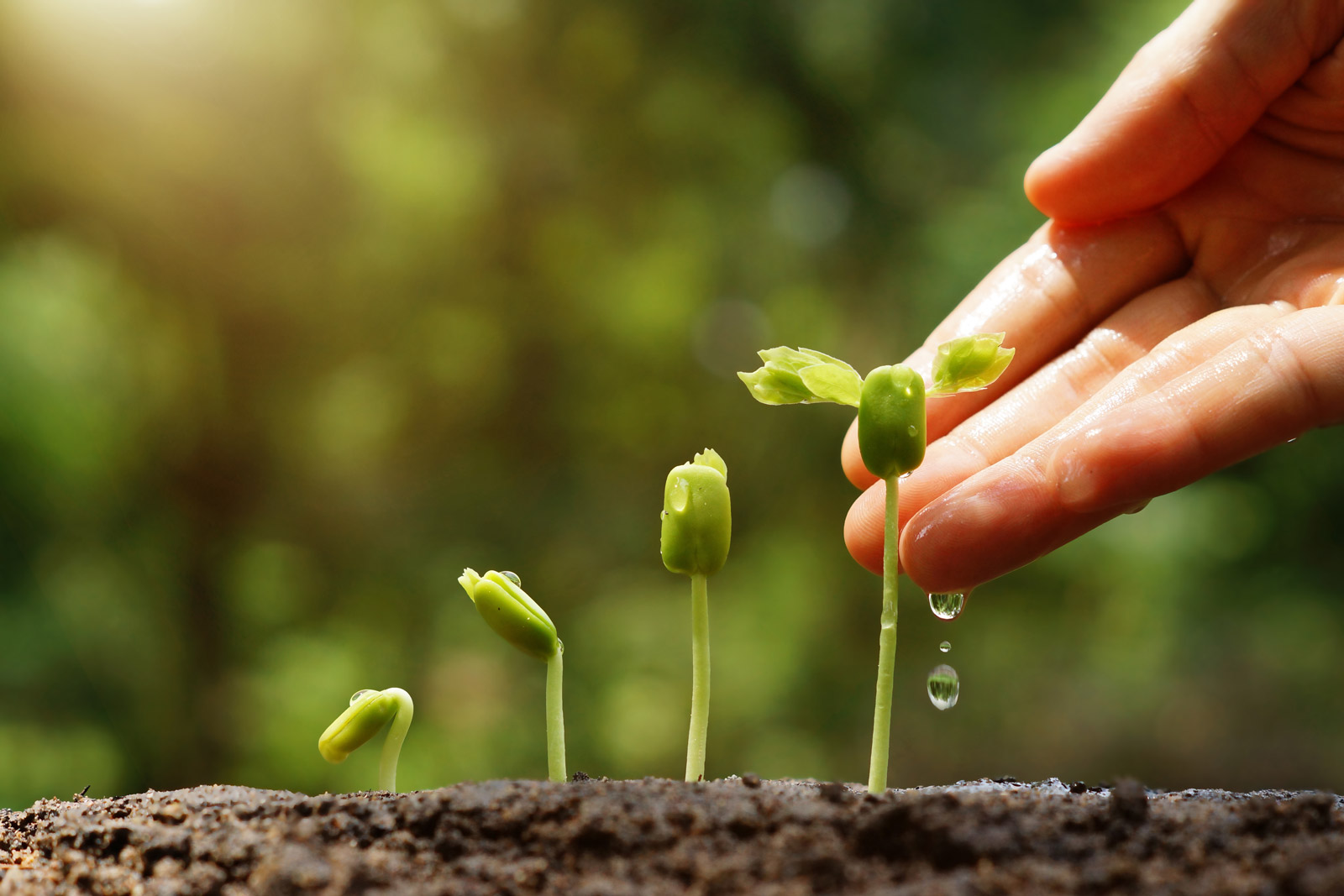 When you grow in age and most importantly, as a person, you begin to see life differently. You start to want different things for yourself and your future.

In that process, you find yourself outgrowing the people you used to have fun spending time with. Which is actually, fine.

That doesn’t mean you’re selfish nor that you’re a bad person who leaves people behind. It’s just that you’re growing and figuring yourself out, and sometimes you have to walk away from things and people who are not of added value anymore.

It’s true that sometimes we think we’re capable of growing others with us. But while it’s not impossible, it’s also not easy. So, don’t think you have to take someone’s hand with you as you go about your way and grow.

Anxiety is a VERY common mental disorder, and everyone deals with it in their own way. Sometimes, the only solution to get over it is avoiding people and staying alone, for a little while. But for others, it may take longer. 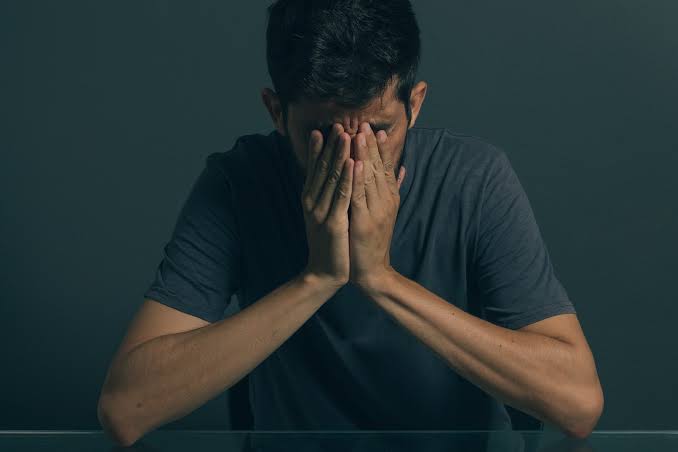 Especially since anxiety usually reaches its peak when too many ‘responsibilities’ start to weigh you down.

You would find yourself creating space between yourself and others, so you can deal with your emotions and anxiety. And maybe, this could come from them too.

No matter how tough you want everybody to think you are, there isn’t a single person in the universe who doesn’t need support. And going through the adulthood phase; from graduating to finding work and even having children requires a solid support system.

And sometimes, the people you’re expecting the support from are not here. Or maybe they’re just dealing with their own anxiety and responsibilities, trying to get through everything, just as you are. 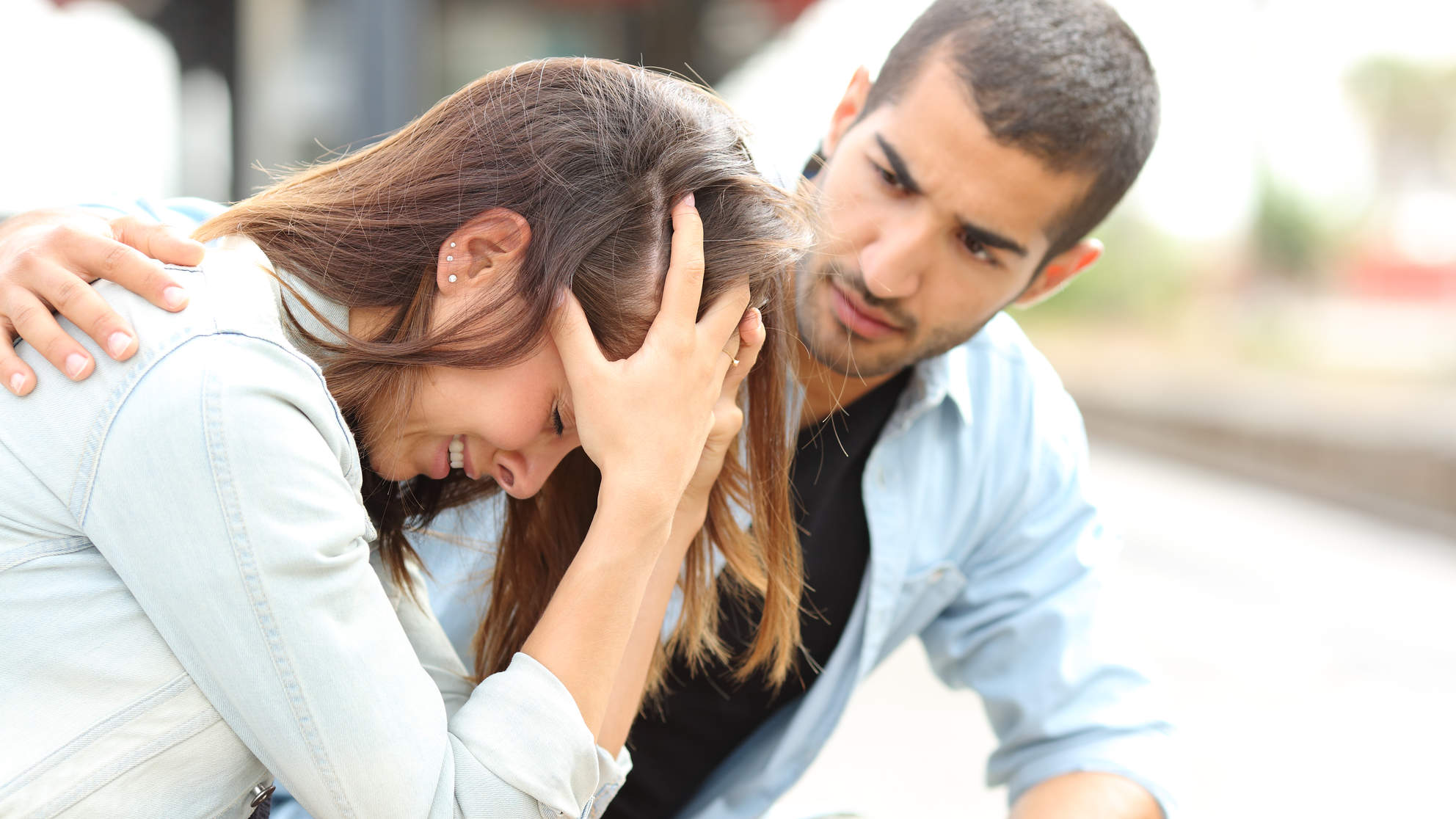 On the other hand, you may find others who could go out of their way to give you the support you need. Which is why you decide to stick to them, and forget about those who weren’t there. For whatever reason. And this too, is not odd nor wrong. It’s part of being human. You need specific people around, but they’re not. End of story. And life goes on after this.

The reasons may differ for everyone. So if you’re losing friends, don’t worry about it. Other than the fact that it happens to everyone, it actually shapes who you are through the years and opens your eyes to a lot of things, like the fact that people change and outgrowing them is absolutely fine.