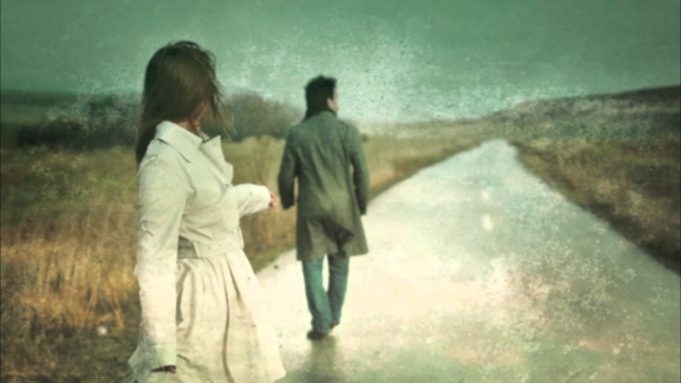 I’m no pessimist, but I’m sure I’m not the only one who has an initial reaction of a cynical laugh when someone gets all loved up talking about how they met their “soul mate”. Don’t get me wrong. Love is a beautiful thing, but my God have we tangled and twisted it up so bad.

In order not to be biased in anyway possible, let me start with the dudes, because Lord knows we do play on the heart’s strings like we’re performing in a concert hall. A species full of “one-line” magicians and artists who are capable of envisioning a facade that’ll entrap even the most of mentally with-held women. Guys exude all this confidence, chatting up any woman they see fit and then bragging about it as if they’ve contributed something useful to humanity. Funnily enough, guys are much more fragile than you would think; they too feel intimidated by or scared of women.

A man, a smart one, will know how the feminine energy works. I like to call it “the storm”, where it could be all good and perfectly clear skies and then BOOM! All hell breaks loose. A boy will fret, worry and scramble trying to figure out what to do, whereas a smart man will ride the wave out, trying to make it as gentle as possible both for him and his female companion.

Pay attention to y’all women; they need it more than you think. Any inclination that points to your attention being directed elsewhere, she will smell it out like a God damn Bloodhound. Pay attention to her and she’ll pay it back twice fold. This leads to my next and final point which is TRUST! A woman who doesn’t trust you, just isn’t your woman anymore. It’s as simple as that, and the worst part is, you have no one but yourself to blame. Stop playing these little games and man up, because believe me, if you don’t, some other dude will.

Ladies, I didn’t forget about you. Let me start with your group chats because both you and I know that it’s doing you more harm than good on the “love” front. Your Oestrogen lynch mob will jump at any hint you give them. If you say he’s bad, then he’s bad and vice versa. There’s no useful counter part to speak sense into your head. Why can’t you speak to him? I mean he’s the one you’re sharing your inner most secretive thoughts with, not your pack of gargling hyenas.

Honestly, it’s time to mature a little bit, which leads to my next point. Let’s leave the drama at home before you come out to meet your counterpart. Publicly expressed drama was unattractive when we were teenagers and it’s just outright unacceptable when we’re adults. Is there a problem? Grab him calmly and speak your mind.

Lastly, and this is a personal pet peeve of mine, stop y’all mind games. Return phone calls and texts accordingly. This playing hard to get doesn’t gain you anything apart from the man losing interest and moving on to greener pastures. You expect dudes to always show love, well then, you got to show love too.

Finally, there’s one mutual hindering quality that both men and women possess. That monster goes by the name of “insecurity”. We need to acknowledge this fact without creating any bias towards each other, but in fact strengthen each other to move past it and grant each other the faith to face the world everyday, knowing we have a strong backbone.

May we not turn on each other and turn attraction into an Olympic sport.