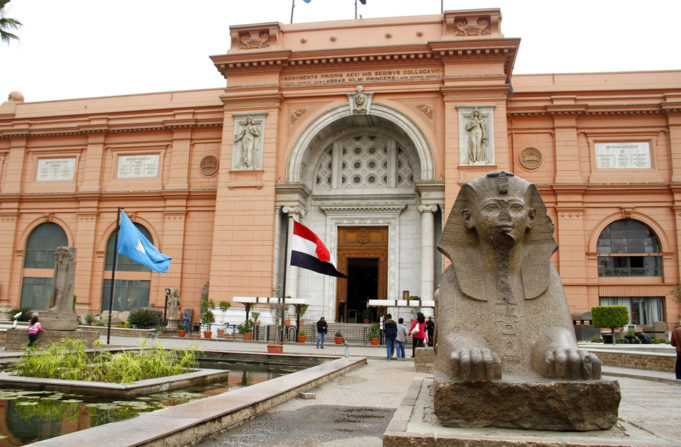 After 200 years, a campaign is calling for the repatriation of the relocated Rosetta Stone back to Egypt!

In light of this campaign and its purpose, the claims call for returning home all the Egyptian artifacts found in museums across the globe.

In this article, we will shed light on some of these missing artifacts and where they are today: 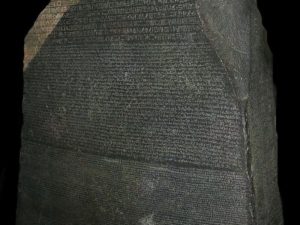 The Rosetta stone (Or Rashid stone) is the main reason we have any understanding of hieroglyphics; thanks to it, we were able to decipher hieroglyphs.

The Rosetta Stone was first discovered in Egypt in 1799 during the French occupation, and joined the ranks of the British Museum’s collection in 1802. Since then, all demands to retrieve it by Egyptian officials have been unsuccessful.

The One-Eye Bust of Nefertiti: 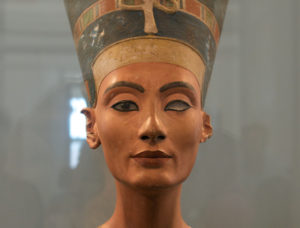 The bust was unveiled in the Egyptian Museum of Berlin in 1924. As the name suggests, the museum houses many Egyptian artifacts. Egyptian authorities have been calling for the repatriation of the artifact among others since the reveal.

The bust is famed for the absence of its left eye, leading to speculations that Nefertiti was missing an eye as a deformity. However, this was debunked by referring to other sculptures of Nefertiti, concluding that the statue merely suffered the toil of time.

In fragments, the entire temples of Dendur and Taffah were relocated to the US and Netherlands, respectively, in the 60’s and then reassembled there.

The relocated temples, among other Ancient Egyptian artifacts, were the result of a combined international effort to save several monuments and artifacts in Upper Egypt after the imminent flooding of the Nile River following the construction of the High Dam.

The Temple of Dendur is now stored in the Metropolitan Museum of Art, while the Temple of Taffah is located in Netherlands’ Rijksmuseum Van Oudheden Museum. 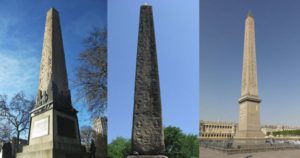 Though named Cleopatra’s Needles, they are not related to Cleopatra per se, but are rather linked to Thutmose’s III reign.

Cleopatra’s needles were gifted by Ottoman monarchs during their reign in Egypt. 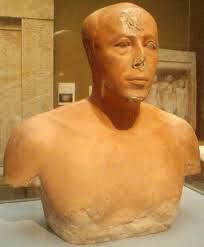 Ankhhaf was Khufu’s half-brother. Acting as an Egyptian Prince, overseer of affairs, with a significant role in the building of the Great Pyramid of Giza, he earned a remarkable reputation and even had his own tomb.

Ankhaf’s bust was located in his tomb, and has been residing in Boston’s Museum of Fine Arts since 1927.

Chasing up the demand for these artifacts, along with many others we’re not even aware of, is a mission that requires stern perseverance that is only matched by the cultural positive impact resulting from this long-sought reparation.