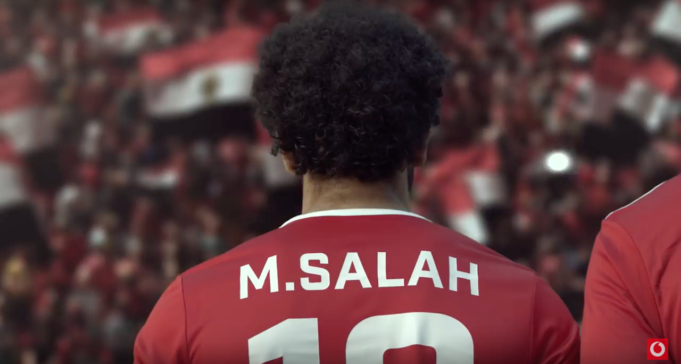 When our Egyptian national football team proudly qualified to the FIFA World Cup 2018 in Russia, it ignited hopes in our hearts once again. In their latest ad together, Vodafone and Pepsi transmit the festive vibes and demonstrate how Egyptians greet this crucial event after 28 years of absence.

We’ve cherry-picked the things we loved the most!

The cooperation between Vodafone and Pepsi

Due to their usual emotional referencing to nostalgic symbols, we had no doubt we were going to be wowed before even watching the ad! In general, these two huge companies never fail to impress us with their distinguished ads, and this ad reflects their harmonious ways without losing their identities.

Seeing Mo Salah on screen is always pleasing whenever wherever. The Egyptian king is the preeminent hero of his time and featuring him in the ad is a prior thing. 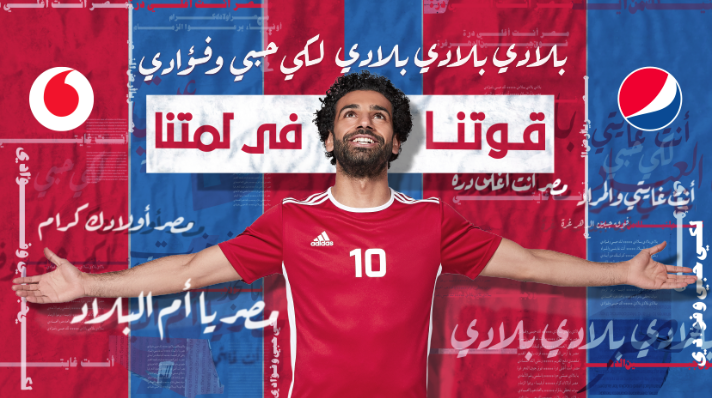 National Anthem Uniting us together

The ad captured the lively cheery Egyptians who were as eager as could be for this historic event. Smiling, tearing and reciting prayers for the national team was so on point. Quite touchy!

Most of the documentary about the Egyptian football’s historical moments was commentated on by Essam El-Shawali’s outstanding voice. The voice that sets the entire atmosphere on fire and makes us thrive for winning.

Moreover, The idea of the ad in general

The implementation of the idea is perfectly timely; engaging the all the World Cup atmosphere and creating the needed buzz!

The directing was also quite amazing; the visual shots were well taken and the color theme matched the general feeling. 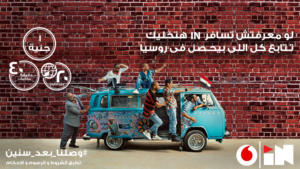 It’s worth mentioning that this is not the only World Cup related campaign that Vodafone launches! Vodafone IN previously amused us with a campaign featuring Massar Egbari. The ad relayed the idea that youth would do anything just to save money and live the awaited dream in Russia. Starting from the lively song and vibes to the key message it conveyed, the ad left us feeling joyous and thriving for the experience.