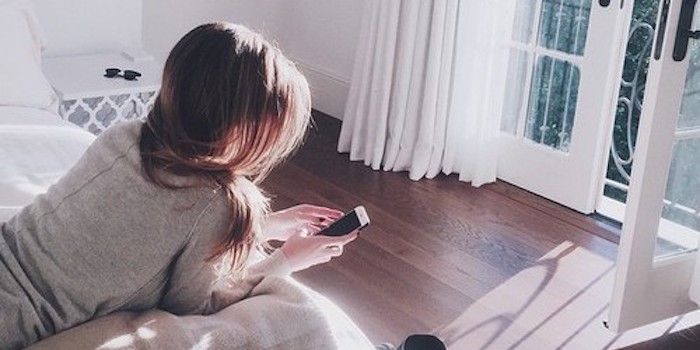 Dating has come a long way from the good old days of courting. With the change in our lifestyle, including the introduction of new technologies, the dating game has tremendously changed. Even dating lingos have changed, with “bae” becoming an actual pet name for one’s significant other. All humans of the 21st century, please, lower your heads in pure, unadulterated shame for forever maiming the English language.

Here are some pretty messed up, incredibly superficial facts which are part of the baggage that comes along with dating in today’s world:

Whoever is less invested WINS! 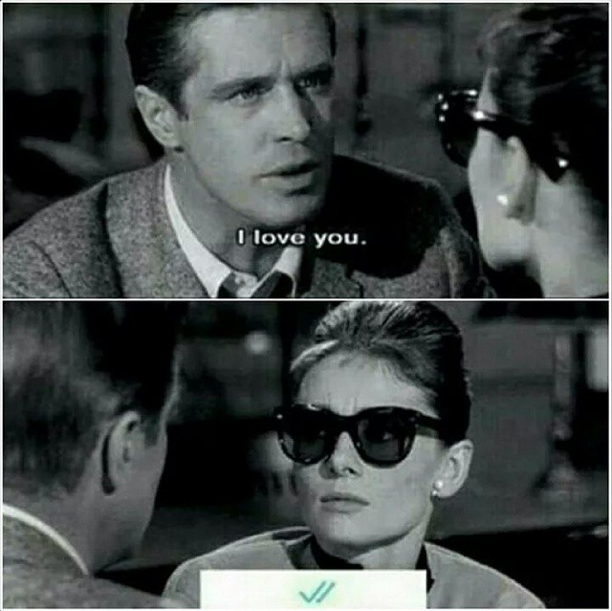 I’ve found that in most relationship, there’s one who’s always nonchalant and casual about things, and another who’s  investing their mind, heart and entire being into the relationship. Guess who gets more hurt and basically screwed over in the end? Yup! So basically, the more you “play it cool,” the better off you will be- quite sad, isn’t it? 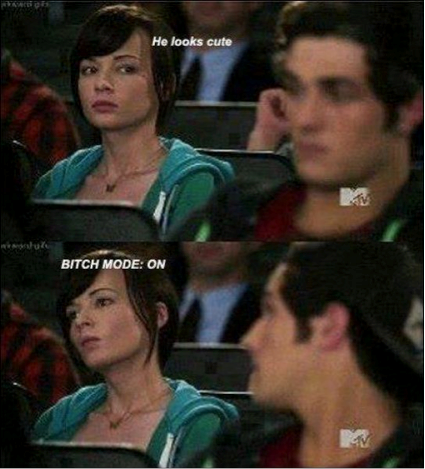 They text, you glance at the phone, call up your best friend who says “you don’t want to seem too eager, don’t you dare answer them now,” wait for a few hours to look like you actually have a life, and then you text them back a blasé reply.

Meanwhile, the person on the other end is creating all kinds of scenarios for why you haven’t replied to them: from “perhaps their phone is broken” to “maybe they’re just not interested.“

The question to ask here is: what the hell is wrong with our generation?

Texting Is a Losing Game

Yes, what you say and do or don’t say or do over Whatsapp determines the amount of silent treatment you’ll be getting from your significant other the next day. Forgetting to text “good morning” can apparently lead to an unprecedented fight and remaining online without texting them back may or may not lead to all hell breaking loose. You have been warned. 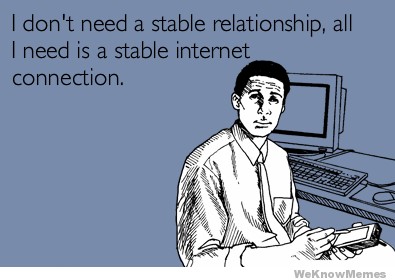 With smart gadgets and constantly available Wi-Fi at our disposal, we’ve become pros at knowing what other people are up to, and what good can that ever do to a relationship? If he likes another girl’s bikini picture, he’ll literally have a volcano erupt in his face, whereas if she says “good night” and later on logs onto Facebook Messenger and ignores him, she’ll be facing irrational wrath. 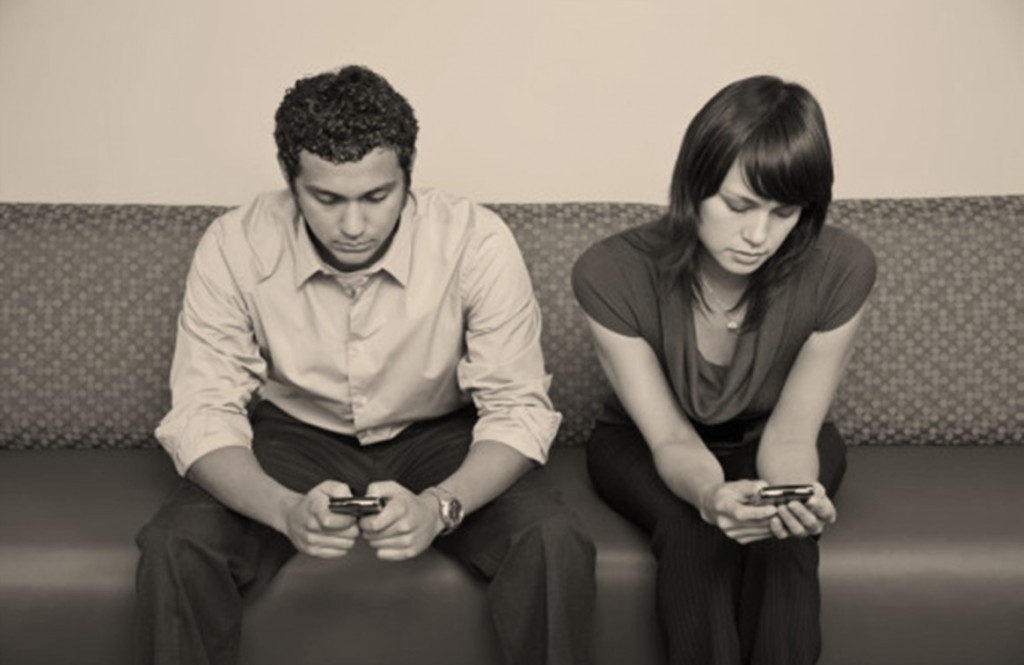 Can I have a show of hands for everyone who has ever admitted their feelings over Whatsapp? It has become quite alarming how so much simpler it is to just speak your mind through texts. Said texts, of course, consist of carefully written paragraphs that have been previously looked at and checked by your best friends to make sure you don’t mess things up. 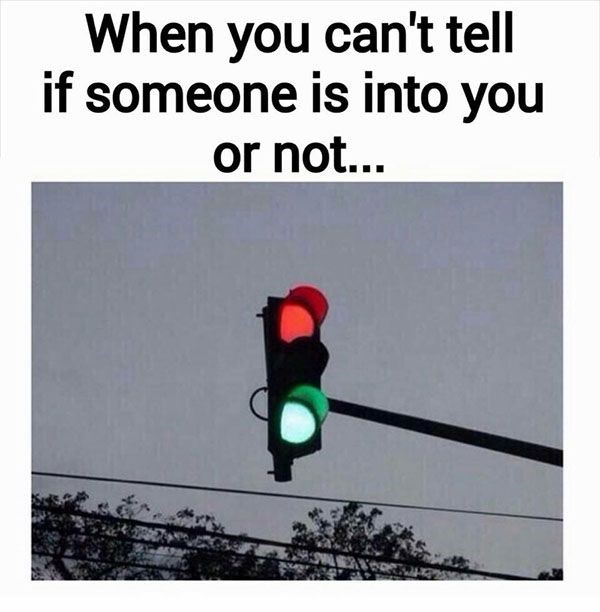 “Want to hangout today?” can either be them asking you out on a date or them telling you to go out with their friends casually- you may never know until you actually go. One day they’re acting all unconcerned about your existence and the next they’re showering you with over-the-top attention, leaving you utterly confused and questioning their mental stability.

Defining the Relationship is Way More Complicated than it Should Be 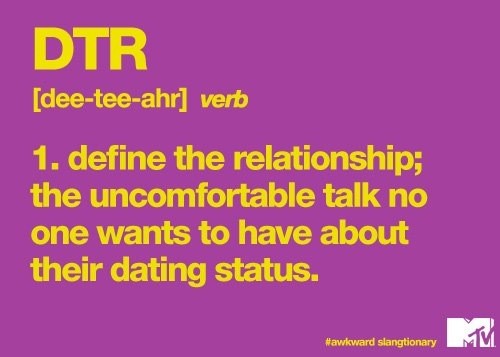 Nowadays, relationships are incredibly volatile. Are you exclusively or casually dating? A question that seems to be unnecessarily confusing. Back in the day, you knew you were “going steady”, but now, you don’t even know if they’re flirting with someone else.

Yes, dating has become vainer and less reassuring. We like to run around in circles and put on fake facades of being ultimately carefree, only to lead to our own confusion in the end.  There is not a single decoding technique that could help everyone sort out their undefined relationship status, and so my closing thought has to be: may the odds be forever in your favour.