Cairo is an old city, anyone who has so much as seen a history book will tell you that.

However, Cairo has modernized, so it’s an old-not-so-old city. As we commute to work or just to wherever our legs (or transportation) could take us, we Cairenes don’t realize the privilege of living in a city that has history and so much more in its every nook and cranny.

There’s so much here to see, to discover, to experience than the old hangouts we visit every time we want fresh air. After our discoveries, we thought it our duty to tell you as well. 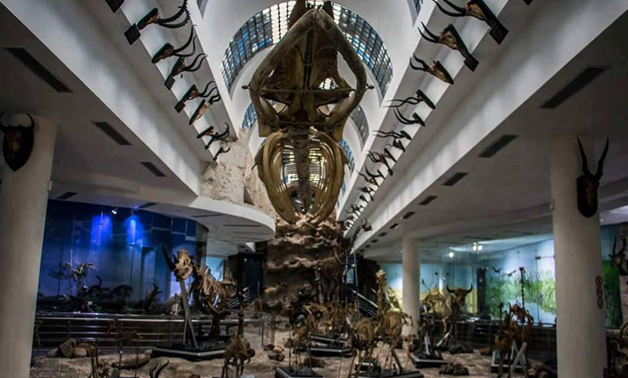 Visit the Giza Zoo on a busy Monday morning, during a time where everyone is at work or school or swim practice.

We’re writing this for your peace of mind and now that we’ve said this, let’s get into our first spot.

The Zoological Museum is right at the heart of the zoo, just after the giraffes. The museum has a more expensive ticket of its own, and it makes up for all the chaos found in the zoo by being a strictly orderly place.

You have to follow a set visitor’s trail and you can’t go back or you’d mess up the order, so take your time at each spot, enjoy the mummified extinct, and near-extinct animals and the air-conditioning found only inside. 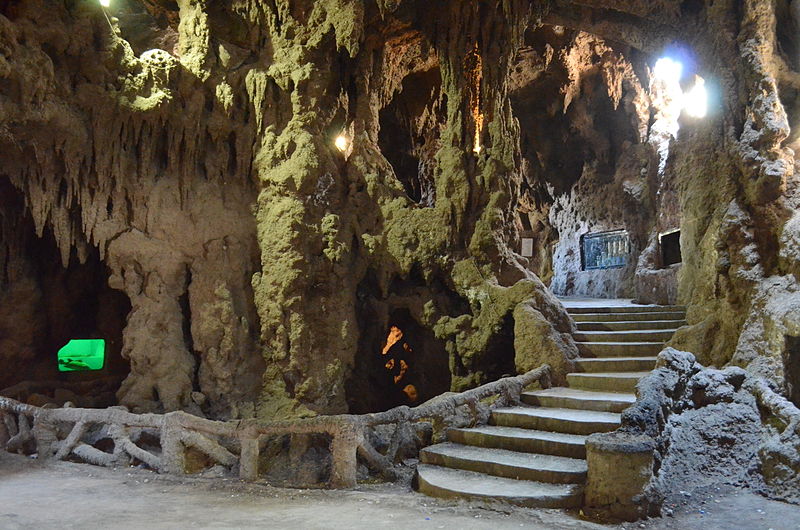 Though this is one of the classics, the Aquarium–aka the famed Genenet El-Asmak–is a gem time forgot.

Sure, there aren’t any fish there so the name might be a little outdated but it’s still a place to enjoy the simple things in life, while also enjoying a cardio workout on the 200 year-old mountain range.

Here’s a tip that might make your trip easier, though: don’t wander into the bat caves. 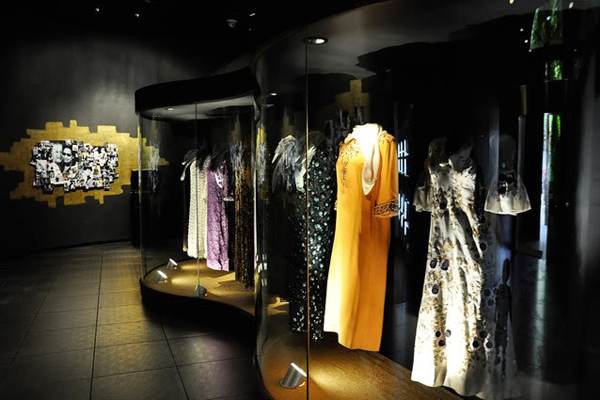 Located in the Manasterly Complex, the Um Kolthoum Museum is a standing testament to the legacy The Lady had over the globe.

Built in 2001, this museum showcases all possible moments from Um Kolthoum’s life and career. You can take a walk through memory lane and see the iconic dresses she used to wear, the honors she was bestowed from various countries and royalties.

You can even see her diamond-encrusted pair of glasses, a notebook which said that Hussein Fahmy apparently owed her 340 pounds, and a tiny silver-made shoe item.

That doesn’t even begin to sum up the museum, which is best seen by your own eyes. 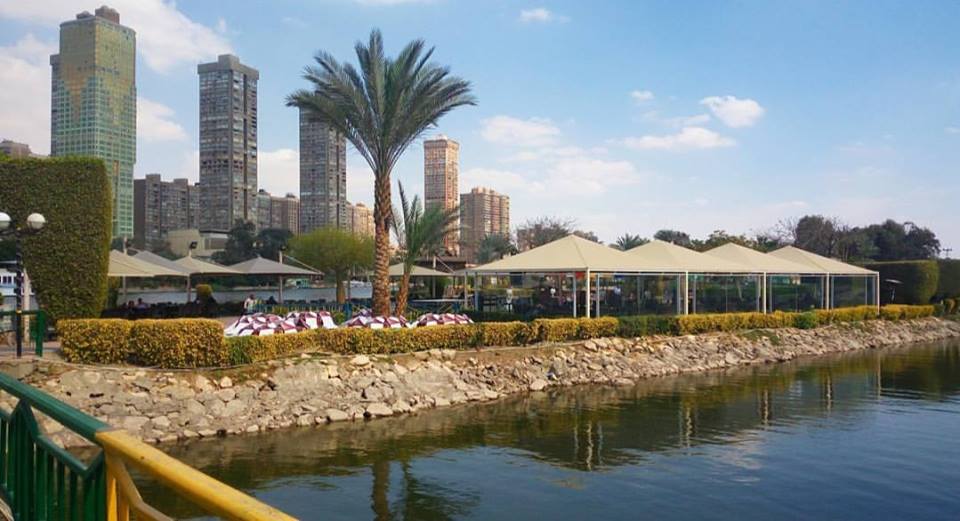 Located on the Maadi Nile Corniche, the Maadi Island may seem like a long way to visit, but it’s a refreshing spot to visit nonetheless.

You can enjoy all of this for a minimal fee, but while going in, try to hide an Oreo or something in your pockets because food isn’t allowed.

To solve the food issue if you don’t have any hidden foods, there are four restaurants on the island: Italian, Egyptian Rural, and Chinese restaurants as well as the Afandena café.

It’s a place to just go and hang out, but if you want something even more, you can take the river bus for a tour around a crystal-clear Nile and an amazing and surprisingly clean view. 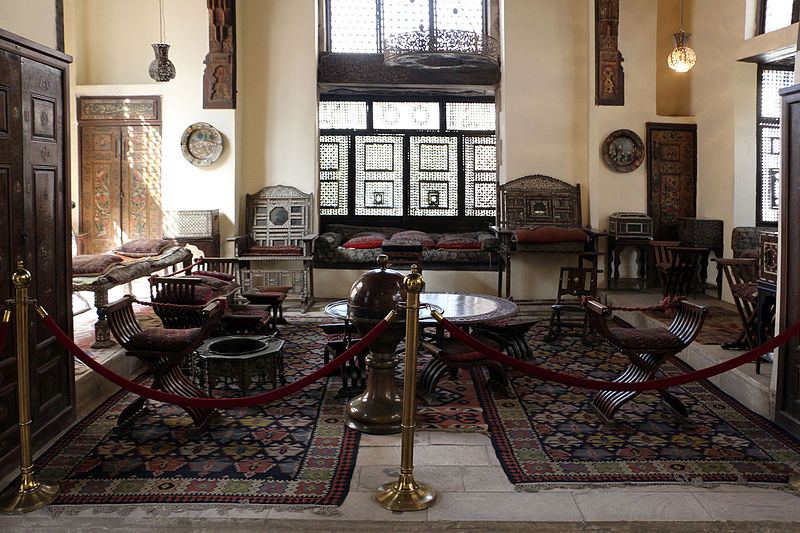 Attached to the Mosque of Ahmed Ibn Tolon, the Gayer-Anderson Museum is a testament to 17th century domestic architecture.

The museum consists of two houses physically connected by a bridge, both filled with artifacts from various cultures collected by Major John Gayer-Anderson, previously the Royal Family doctor until his death.

There was one rule to his stay in the lovably-nicknamed House of the Cretan Woman. That he would leave his vast artifact collection to the government after he left it.

In our city of melting cultures, we have much to see and learn about.

All these trips might sound like a bit of a hassle, but trust us, it’s worth it.