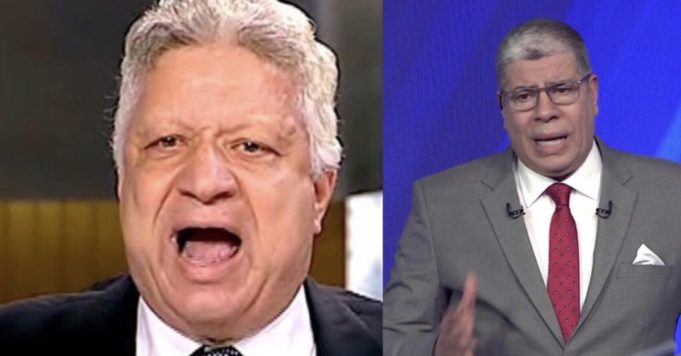 The Egyptian Football Federation (EFA) held a meeting that did not exactly go according to plan on February 6th.

The purpose of the meeting was to discuss the Egyptian League’s destiny, considering the upcoming AFCON that Egypt is hosting in June 2019.

The time conflict, the postponed games, the schedule, the training, the players and the major preparations for the African tournament itself were ‘supposedly’ on the agenda.

However, instead of actually sorting the crucial and important matters, a major argument, more like a fight, went down between two of Egypt’s most famous football figures – Ahmed Shobeir and Mortada Mansour.

Zamalek FC President Mortada Mansour is officially banned from participating in any football-related activities and appearing in media platforms for a whole year, with the possibility of punishment extension.

The Confederation of African Football (CAF) has made this decision a few months back after Mansour appeared with host Medhat Shalaby on Pyramids FC channel and heavily insulted Al Ahly FC President, Mahmoud Al-Khateeb and some officials in the EFA and the CAF as well.

The meeting, headed by EFA President Hani Abo Rida, was supposed to include his Vice President Ahmed Shobeir, EFA officials, as well as some other important sports and media figures.

According to sources, as soon as Mortada Mansour entered the meeting room, Khaled Mortagy, Al Ahly FC board of directors member, expressed his anger at Mansour’s presence and threatened to leave if he doesn’t.

Needless to say, Mortada Mansour didn’t hold back and started showering everyone with his usual insults, specially Mortagy and Al Ahly officials. With no further words, Mortagy immediately left.

That’s when Shobeir interfered and the conversation between the two heated up, as usual -considering their major feud history- then, it quickly escalated from harsh insults to a physical clash. All in front of the obviously stunned attendees.

Additionally, Mortada Mansour is demanding that Shobeir resigns from his position as EFA VP.

It’s worth mentioning that all social media platforms are currently going crazy over this matter.

Especially Twitter; with over 300K people using this hashtag and demanding the CAF to punish the EFA for letting Mansour in a confidential meeting he’s not supposed to attend as previously explained.

Some sources confirmed that the CAF is currently investigating the matter. 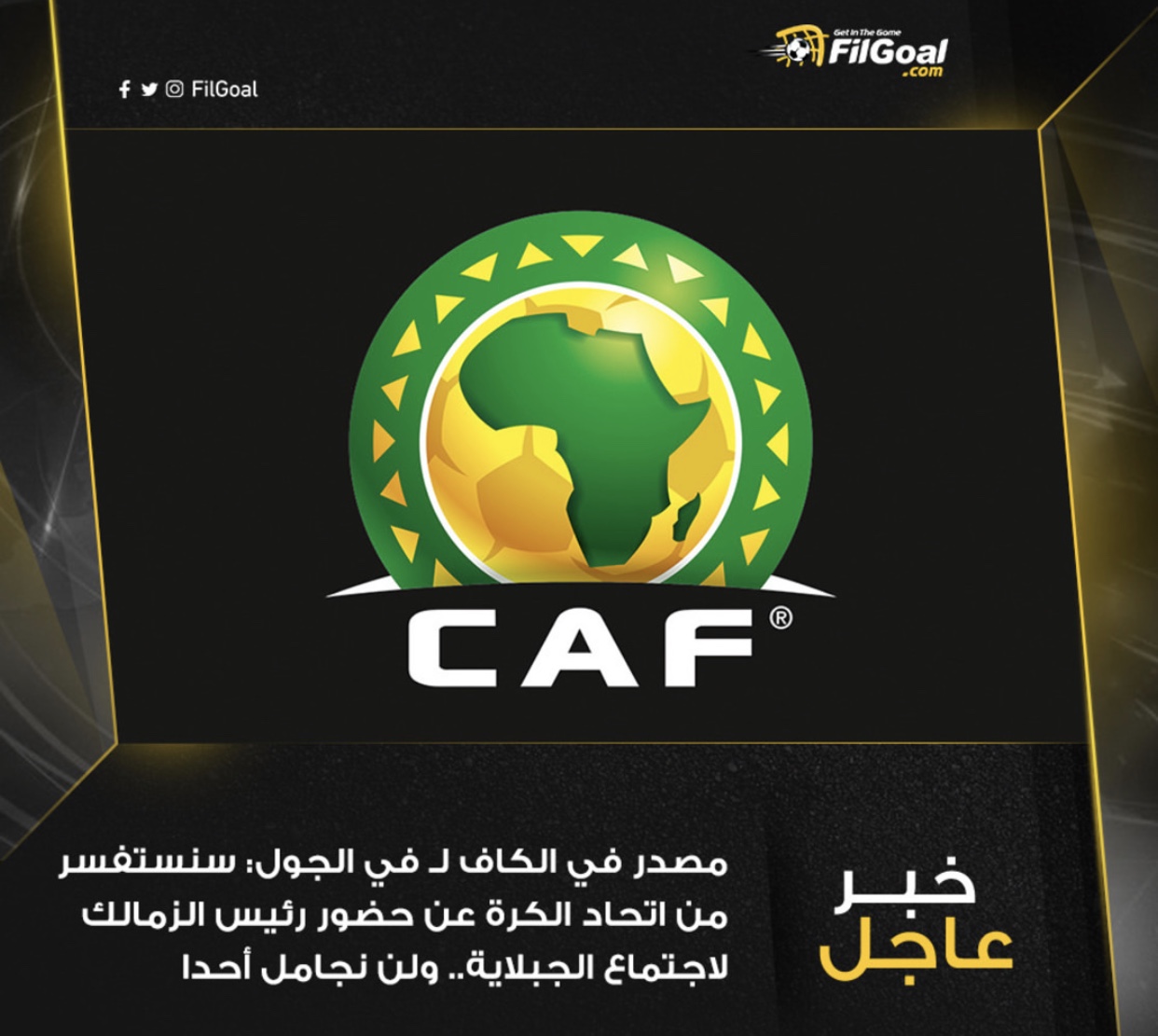 What do you guys think of this mess? Whose side are you on? And how do you think this will end? Well, guess we’ll all stay tuned for the CAF’s actions!