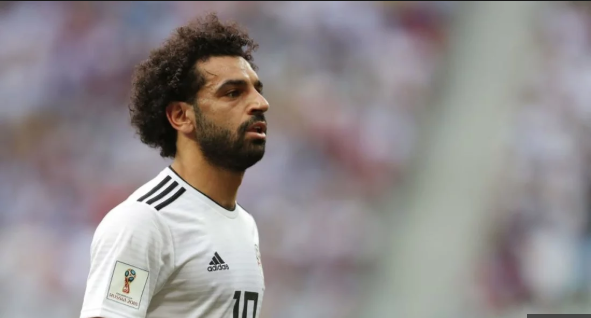 As soon as our Egyptian national team left the stadium following their game against Saudi Arabia, rumors were already circulating all over the internet. As you might have already noticed, Mohamed Salah’s lack of goal celebration against Saudi has sparked controversy on social media. Several sources have also reported that he refused to show up at the post-match press conference to receive the “Man of the Match” award. Salah could not hide his disappointment and frustration on the pitch!

Egyptian national football team manager, Ehab Laheeta, has informed CBC Extra that they did not receive any official statement from FIFA regarding Salah’s crisis. He stressed that FIFA will not take the matter any further and might only fine Salah as a punishment. Yesterday, cameras spotted him at Cairo airport with the national team. This has killed any rumors about Salah returning to England instead of heading home first. Any further updates will only be disclosed via the Egyptian Football Association.

The Egyptian king is known for his genuine and down to earth character! The latest events got us thinking if Mo Salah was being disrespectful to FIFA when he refused to accept the MOM award or was it just him thinking that he simply hasn’t earned it?
Let us know your opinion in the comments section below!