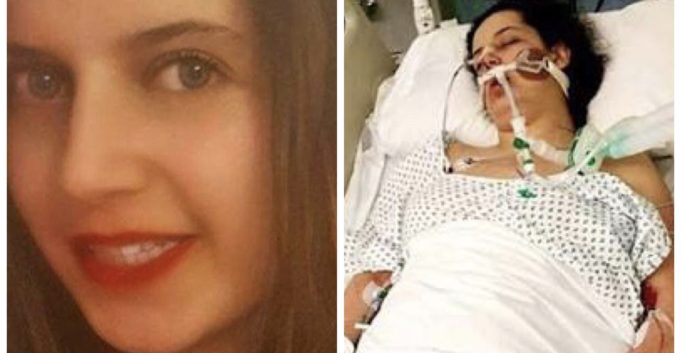 Back in February, an 18 year old Egyptian student named Mariam Moustafa was murdered in front of a shopping mall in the UK, after she was brutally attacked by six English teenage girls and boys. Mariam died in March, after three weeks of being in a comma following the tragic events.

At the beginning of the case, it was said that 10 British women of African descent were the ones involved, especially since two of them attacked Mariam and her sister Mallak the August before.

After the CCTV camera footages were released and viewed by the public prosecutor, an order was issued to capture the six people involved in the incident, for them to be finally, put on trial for Mariam’s murder.

There was a lot of controversy and suspense surrounding the topic, because of the delay of the murderers arrest, also the reasons of the attack itself were, and still are unknown; however, the public opinion is speculating that it was racially motivated.

The trial is set to be on the 27th of September at the court of Nottingham.