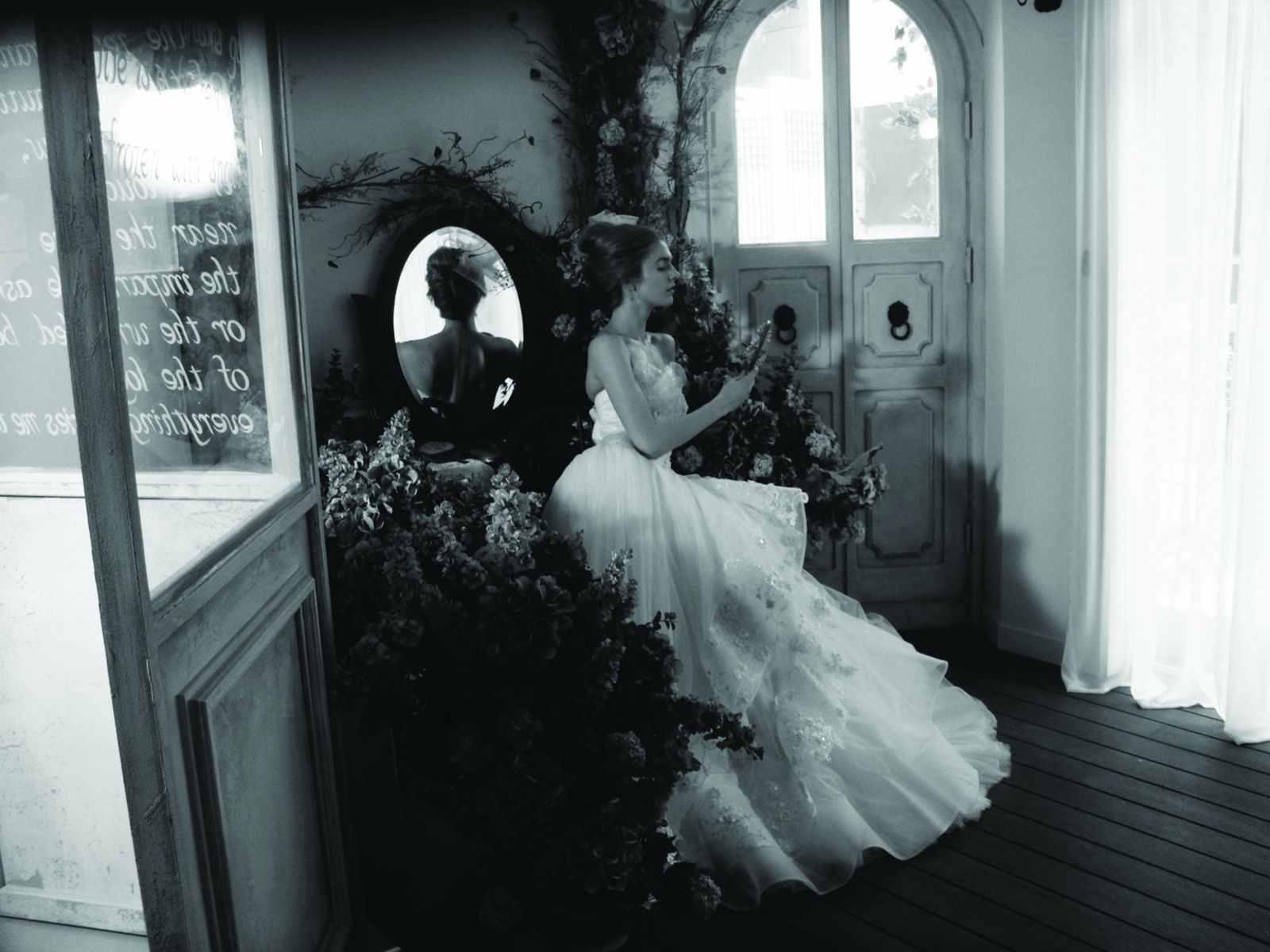 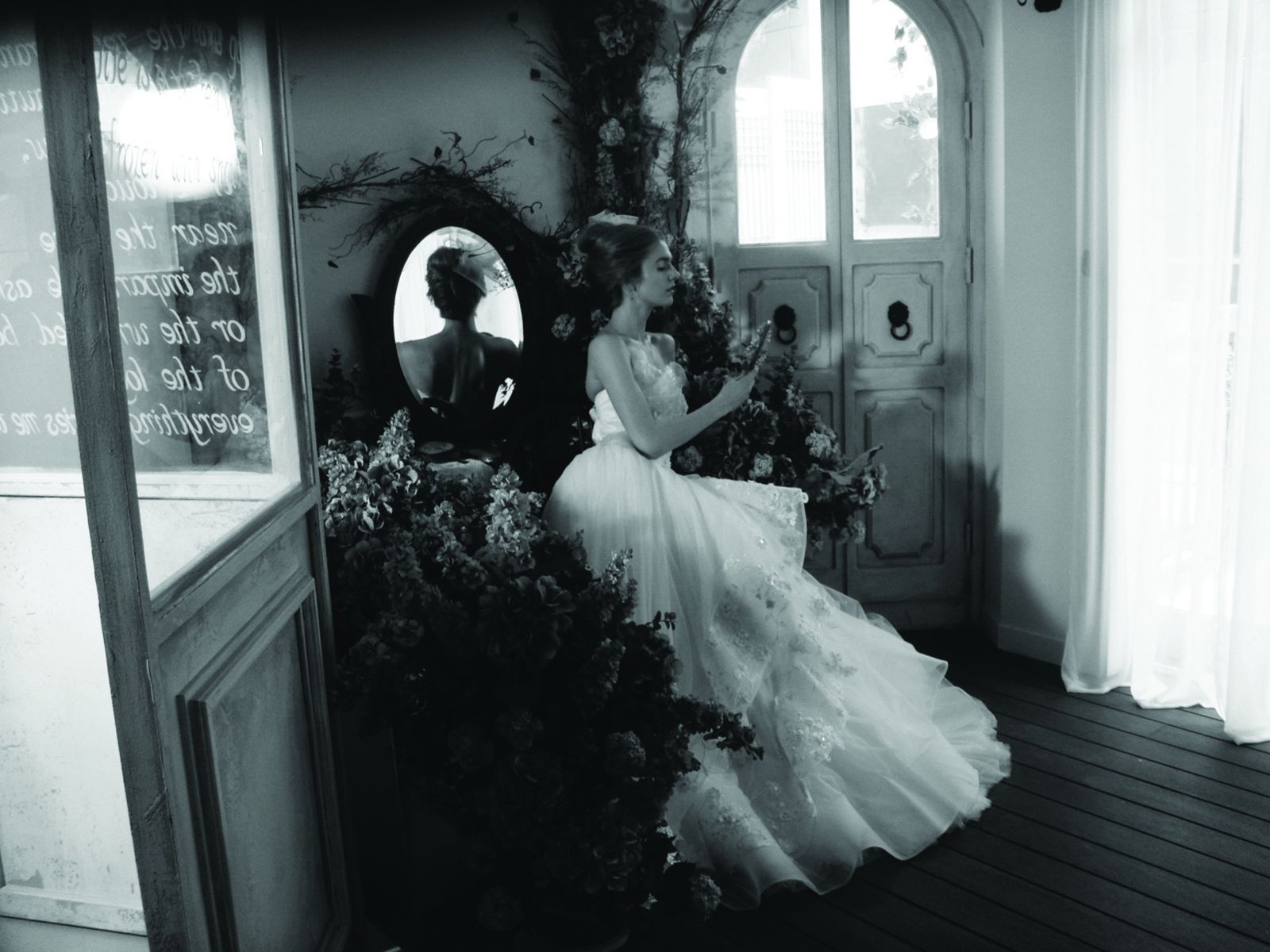 Marriage of convenience or as we call it in general an “Arranged Marriage”is a very debatable topic of whether it is a successful investment or a life time disaster. I would personally call it an investment, seeing that if you look up the definition of the sentence it reads “A marriage arranged by someone other than the couple getting wedded”.Alright, so do I get to have a say or am I just under obligation to marry this man just because he is simply YOUR knight in shining armor. I do not know him, and maybe I do not even intend on doing so, so where do I stand when this obligation stumbles my way?

I understand that my parents want the best for me, and I also do understand that they think that I may lack aclear vision if I was blinded by love, but let us take a pause here and think of one thing, does anyone really know you the way you know your self, that is if you do at all? I don’t really know who I am, or what I love or what I want personified in the man of my dreams. But I do know that I am an absolute hopeless romantic, I love to love and be loved, after all who doesn’t.

There is no doubt that during all my childhood years I learned what I did, the hard way, and following the rules was never an option for me. The amount of times I fell for Mr. Wrong as if he searches for me and knows me by name is countless,but I really should blame myself I as the saying goes I am a “Hopeless Romantic” but it was never a good enough reason enough for me to give up on finding true love with the man I choose to be the ONE.

There are so many things that I find essential in any relationship I am about to jump in. Are we compatible? Are we physically attracted to each other as much as we are mentally? Can he hold a conversation that stimulates my mind? Does he respect my decisions and choices? And most importantly does he respect me as a woman? So many things that I would like to take my time to find out, and to know about the man I am about to share the rest of my life with. How would you expect me to have enough circumstances to learn a man inside out, to get to see him at his worst, if I haven’t had enough time to fall in love with him first? 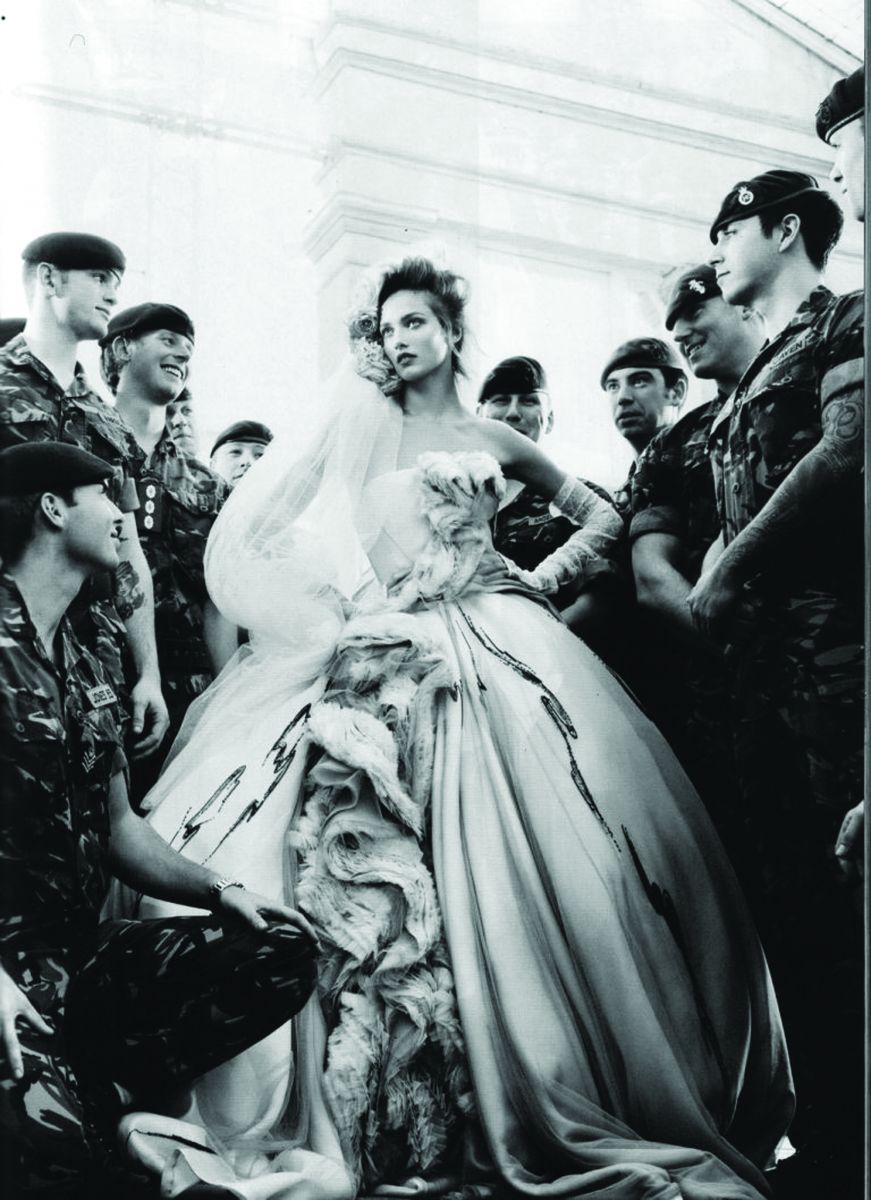 I have nothing against the fact that it could turn out to be a successful investment, but it is not like that for everyone. It’s like having a veterinarian perform an open heart surgery on a child. “Do you have an idea what you are doing sir?”, “Nope, but trust me I am a doctor”. Sure! Let me blind fold myself while you proceed in deciding my future for me,but then again there are some parents who do genuinely love you and would understand your point when disagreeing to marry the man whom they had chosen for you even if they might think he is suitable for them.

If I lived in another era, where my parents were too strict for comfort, stating the fact that I am in love with someone would be scandalous, or even worse leaving the house alone being that I am a girl was forbidden, then maybe I might have found some comfort in marrying a man I barely knew, and more so, I would learn to cope with him and adapt to a comfortable life compared to my parent’s home. I believe this is the only time I would have found some pros in an “Arranged Marriage”. But then, it would be like running away from reality into a dark hole of the unknown just because it is more intriguing. And this is the worst way to say “I do”, because the day you decide to “Undo” you might end up hating those who were the reason behind the failure, and believe me blaming yourself will only stress on the fact that you decided to run away instead of facing the known. So next time you find yourself trapped like this don’t just think to yourself “I will grow to like him”, there is a fifty percent chance that you might not and this is a huge percentage in the marriage world.

Today we live in a free world with many choices, and parents who are less in control.. YetI am not saying that there aren’t some families out there who still abide by this tradition of an “Arranged Marriage” bonanza where many well educated girls fall as victims of their pretentious parent’s selfishness of handing over their own to a total stranger. You  might know his family but do you know him well enough to let me go that easily just for the sake of your own comfort? It is a radical change after all.  Falling in love and getting married, happens to be one of the ultimate best things that could happen to someone during their lifetime, and if this love fails let me at least be the one holding myself responsible forthis failureand let it be my choice.

The conclusion is not that “Arranged Marriages”are a bad idea, but this is my own perception of something that is being forced on me and which I would like to believe I have the freedom of spirit to make my ownchoices,whichwill only reflect on me at the end of the day. It could work for those who are shy or not so much into loving the person as much as just finding a partner who they might feel comfortable enough to be with for a lifetime. I do not see any excitement in it or any deep rootsthat may help us to build our relationship and our future, so that at one point if there are any misunderstandings afterwe marry, then they might push usto reconsider divorce,god forbid that itmay ever take place.