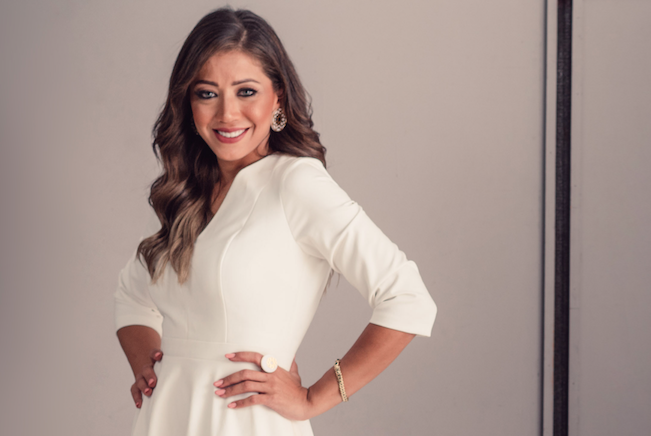 With a Master’s Degree in Journalism and Mass Communication from the American University in Cairo and a career in production, the self-taught chef, wife and mom of two kids May Yacoubi has managed to live her dream by pursuing a career in the culinary field and now has her own cooking show.

Already exposed to different cultures and consequently different cuisines by growing up in the cosmopolitan city of Dubai, her cooking skills have expanded by traveling around the globe. 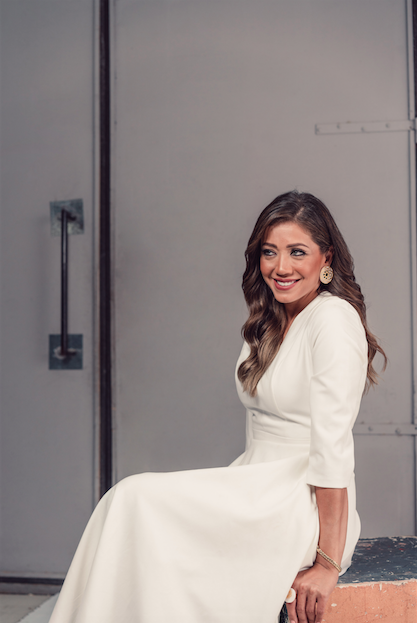 May started her career as a food blogger, which allowed her to combine her passion for food and photography, and was subsequently recognized by the upscale supermarket and food chain, Gourmet Egypt. Appointed as Consultant Chef, she was responsible for managing a team of chefs to produce delicious unique ready-to-eat products, producing food content and recipes as well as product development and food photo-shoot styling.

By running her own cooking classes, Yacoubi was the first cooking icon to be classified as a social media influencer and influential media personality at once. Her talent has contributed in spreading the passion of cooking among her followers. 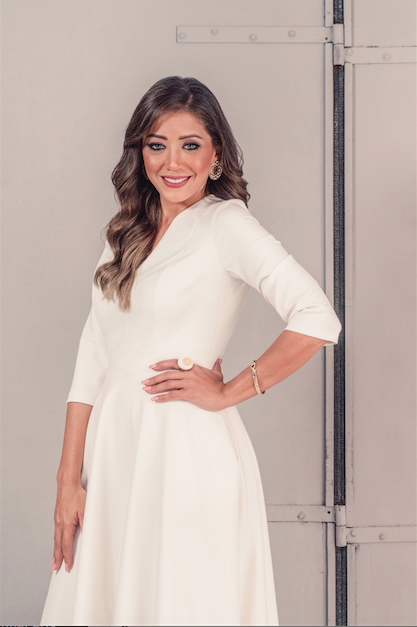 Based on her desire of combining her food passion with her media experience, the distinctive chef’s vision of her program May’s Kitchen was to incorporate a reality show with an international cooking program. Airing on the Middle Eastern food and lifestyle channel FATAFEAT, May’s Kitchen was produced and directed by her husband Ahmed Kardous who was part of the show as well, along with her two adorable kids. 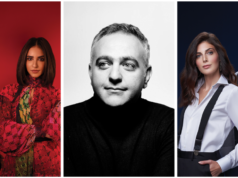