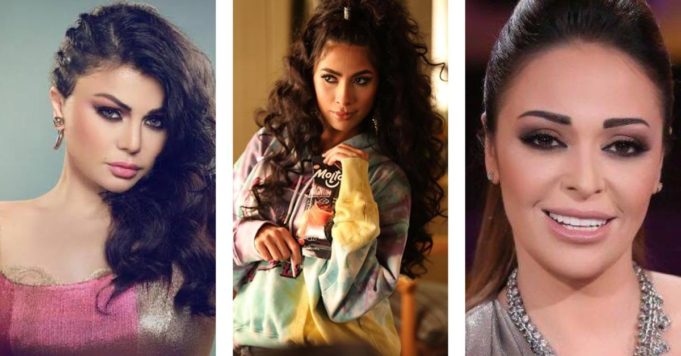 Before making it big as cinematic and musical stars, these 5 stars actually started out as models. They starred in commercials and music videos and now they are rocking the big screens. Ready to meet them?

Before starring as a guest of honor in the new Molto commercial, Ruby actually modeled for a living. Yes, her career started way before her 2003 “Enta 3arf Leh” and before Youssef Chahine discovers her acting skills!

Ghada Adel kicked off her career with a number of commercials too. She then moved on to be a model in music videos. Hany Shaker’s “Tekhsary” is an example.

Yes, Shereen Reda didn’t just become an instant megastar. She too started with modeling to help sell products like biscuits, cell phones and so much more. Don’t believe us, watch this video!

Although Haifaa Wahby was always meant for stardom, she didn’t kick off her career as a singer, but as a model at the age of 16. Wining Ms. Lebanon was her ticket to a musical career!

Last but not least, Dalia El Beheiry. The super talented actress put her Egyptian features to good use as a commercial model back in the early 1990s. Can you believe how adorable she looked?

So, which one surprised you the most?