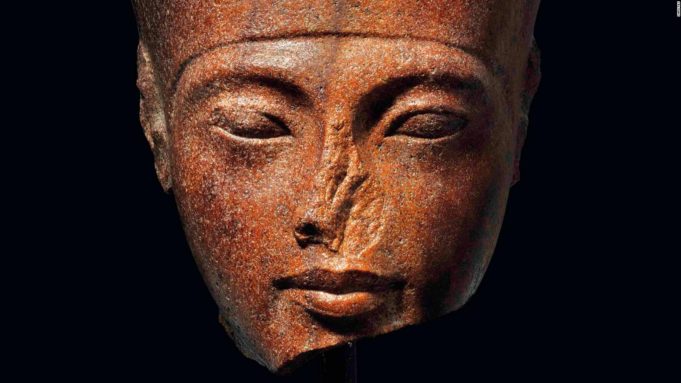 Apparently, the boy king, Tutankhamun of the 18th dynasty still manages to create a buzz in 2019!

In case you’re late to the party, here’s the story behind Egypt’s recent outrage over the private selling of some of the Egyptian artifacts overseas.

Earlier last month, Christie’s, an auction house based in London, announced an open sale of the 3,000 old stone head sculpture of an ancient Egyptian figure that is highly suspected to be Tutankhamun. 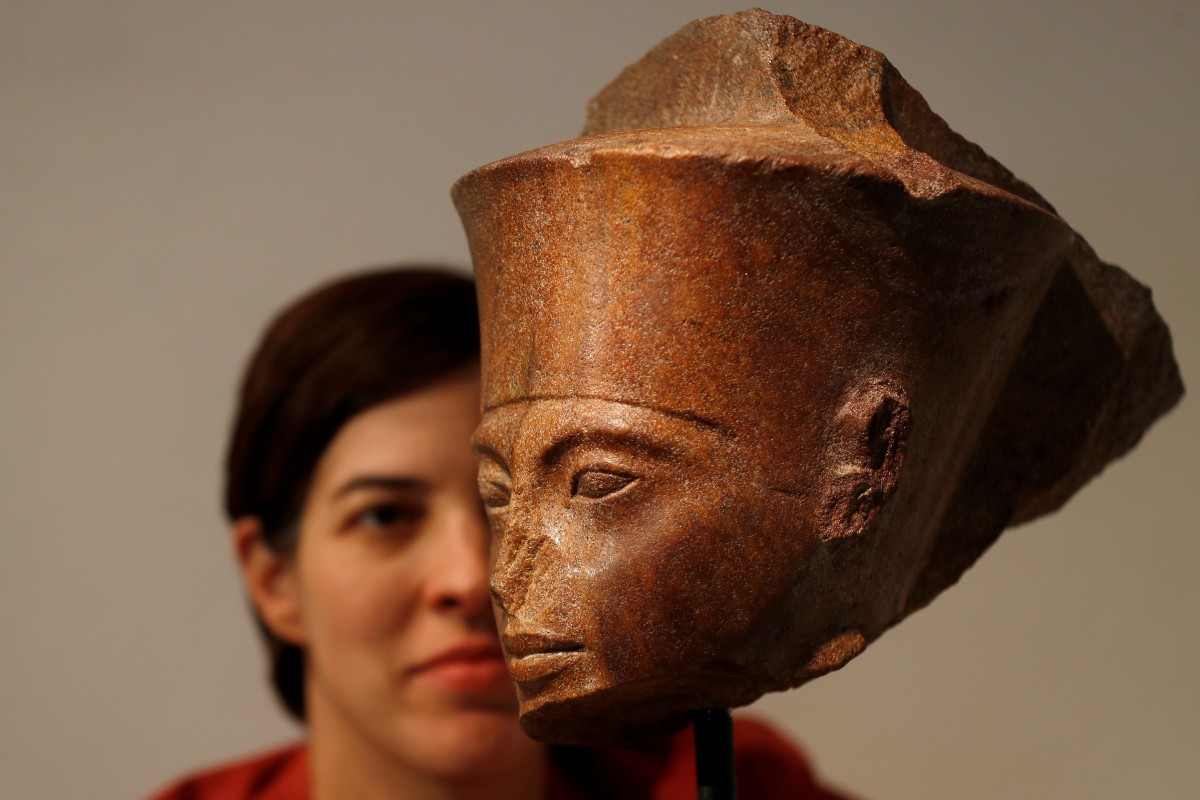 You must be wondering right now how the Brits have managed to attain the sculpture in the first place, right?

Well, here’s what we know so far.

Egyptian Ministry of Antiquities, headed by Khaled El Enany, thinks the sculpture was taken out of Egypt illegally. The head is supposedly privately owned and is making its first appearance on the open market since 1985!

Hence, Egyptian authorities have filed reports asking Christies’s, the UNESCO and the office of Britain’s Foreign Affairs to stop the sale of the sculpture and other artifacts until original ownership is confirmed.

Sadly, it was all in vain.

The bust was sold last Thursday to an unknown buyer for 4.7 million sterling pounds. 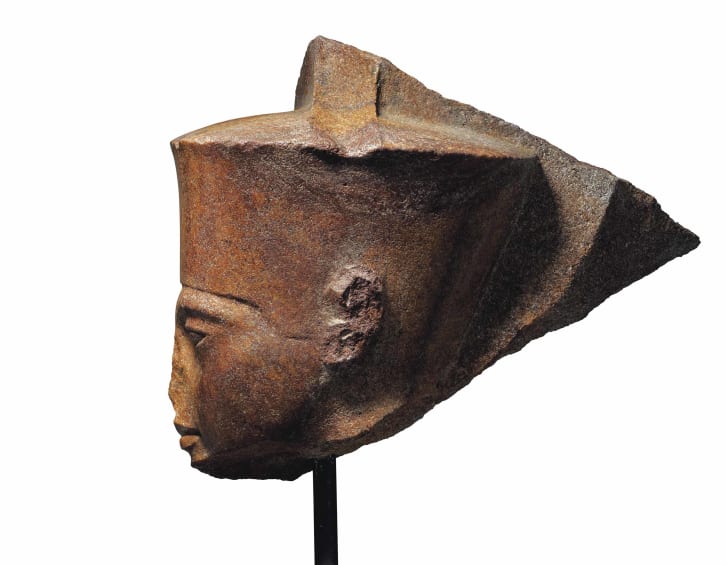 After the sale, Egypt asked the Interpol to trace back the Tutankhamun relic over ownership.

Now, the hunt has begun!

The controversy has sparked waves of outrage on social media, where users have expressed how sad it is having Egyptian artifacts still privately owned and exploited by foreigners.

Do you think we can actually get it back?