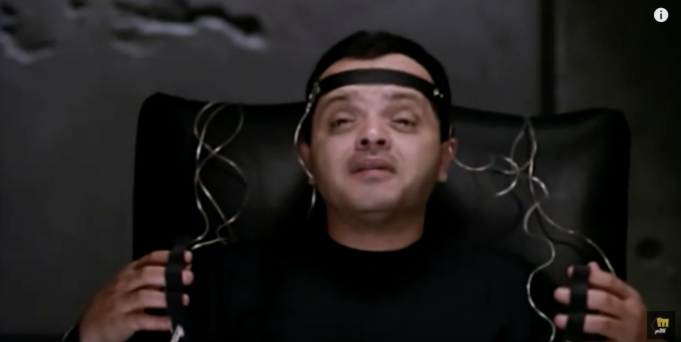 When rumors spread yesterday about Egypt creating a new Ministry of Happiness, people couldn’t stop talking about it and wondering about how life in Egypt would be if such news was real.

The mockery hadn’t stopped since the news started circulating, and we can’t get enough of how funny it is. 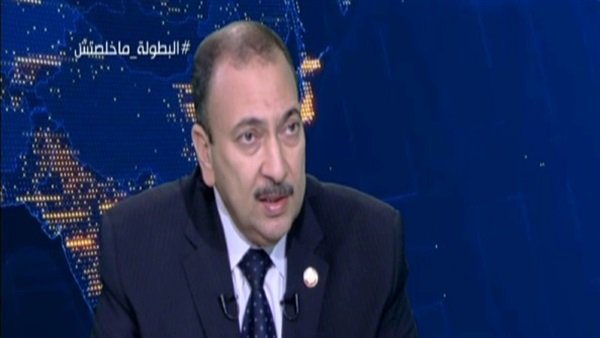 Tarek Al-Refaai, Director of the Unified Government Complaints System, announced at a TV interview on Sada El-Balad channel that Egypt will be creating a new ministry for happiness.

Needless to say, this created a huge controversy.

When asked about more details, he revealed that the main goal of this ministry will be to solidify the trust between citizens and the state public services. Also, to improve the quality of these services when provided to Egyptians.

“Egyptians should feel happy when dealing with government institutions,” he added.

However, the whole statement was later denied by the government leaving Egyptians wondering how would it be if we had one for real.

A few hours after this announcement, Egyptians have gone crazy on twitter ranting about the status quo and cracking the most hilarious jokes. 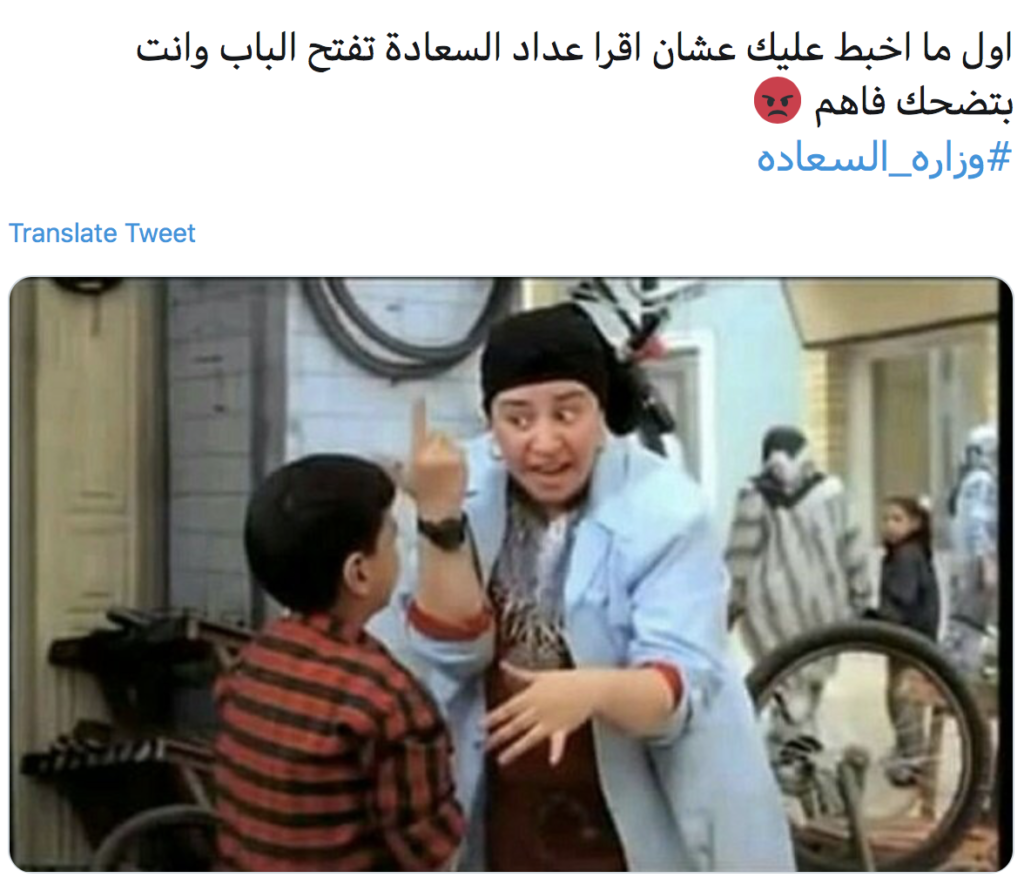 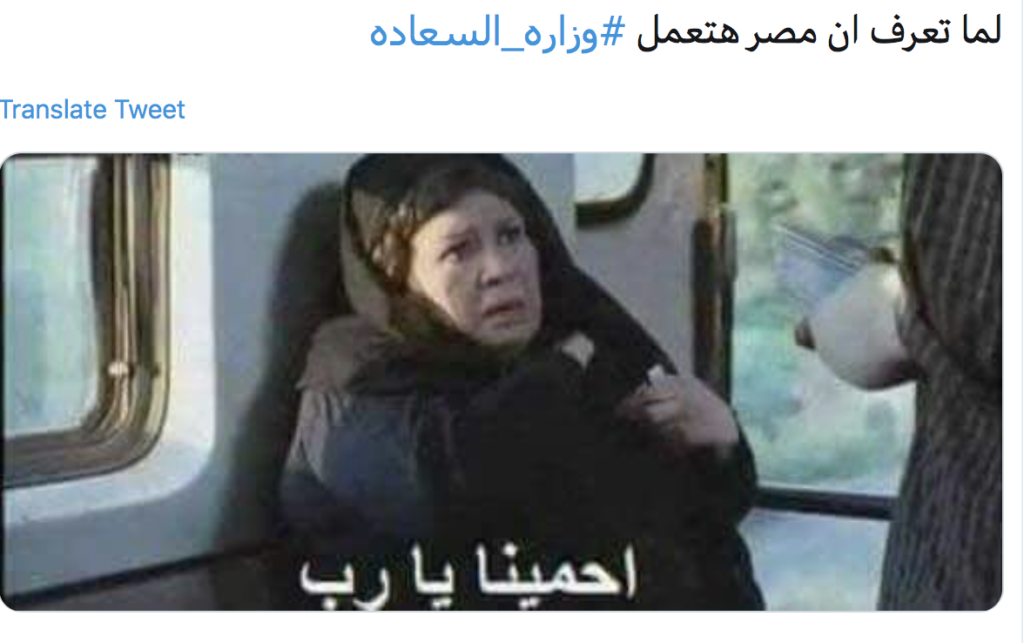 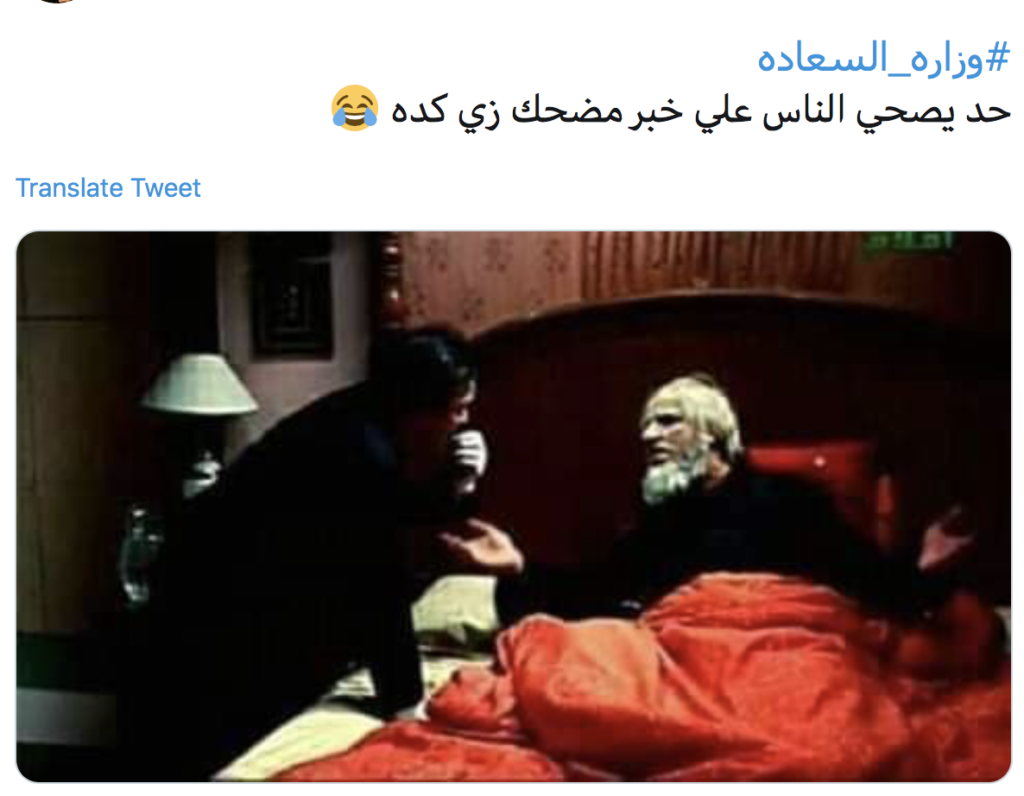 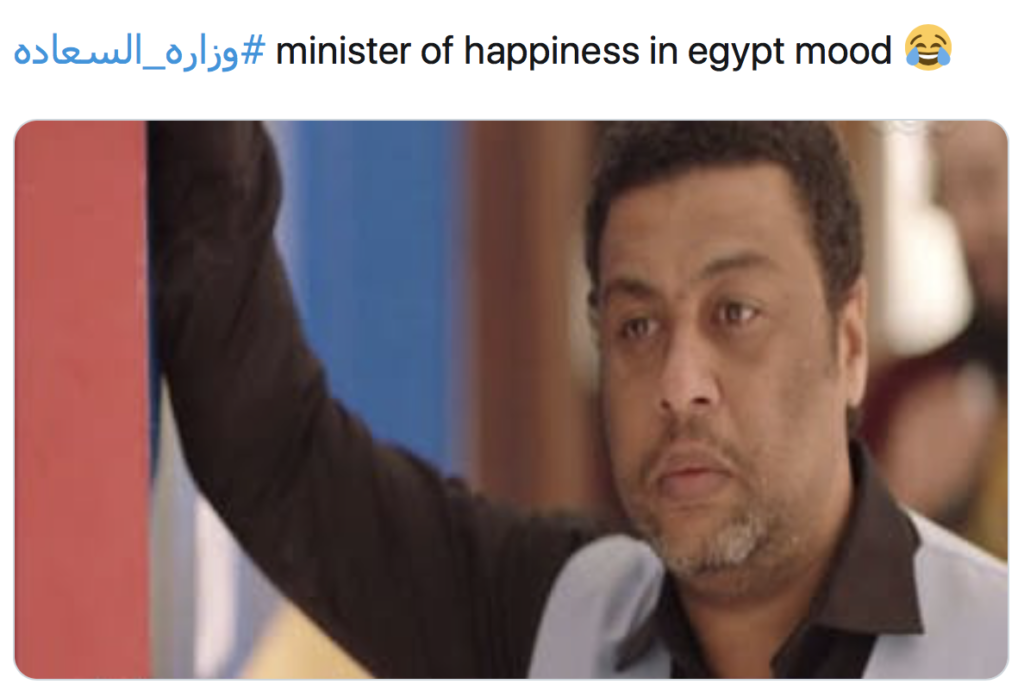 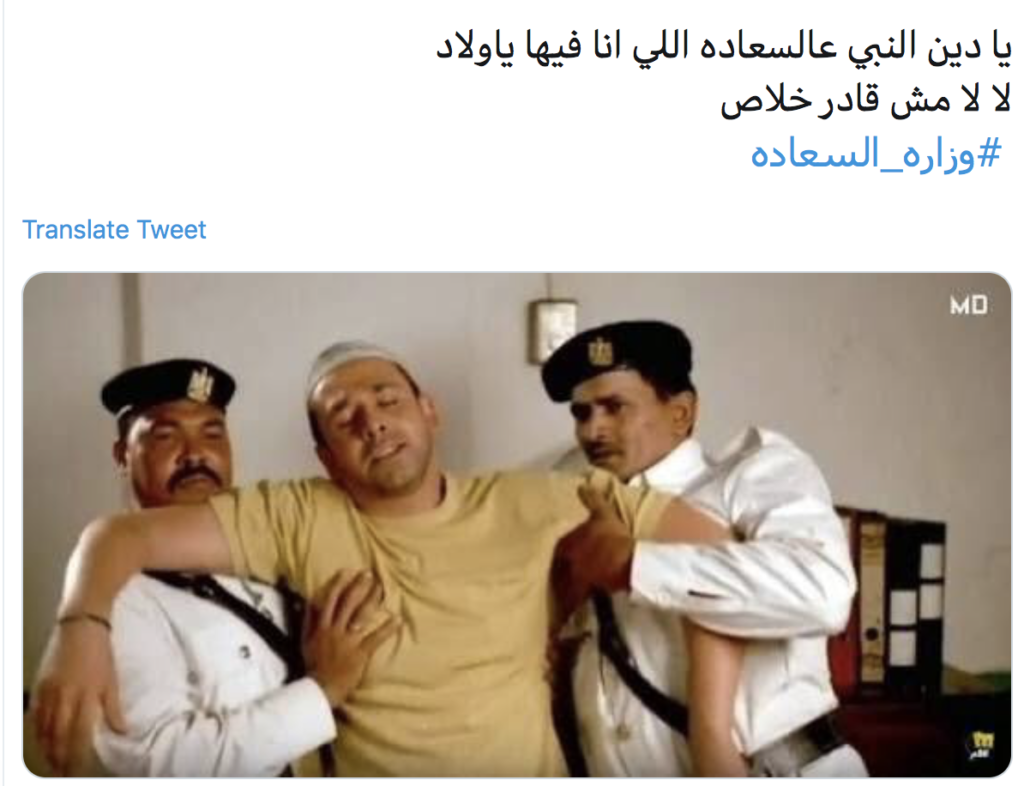 But honestly, do we really need such ministry?

Instead of people brushing the whole idea off, we concluded that the denial of the announcement stemmed from the fact that we are already happy citizens living in a happy state that doesn’t need a whole governmental institution providing this emotional overrated feeling for us. And here’s why:

3. Shield of protection from envy:

4. Better save the costs of creating and running this new ministry:

At the end, It’s clear that Egyptians need nothing but their basic human rights. However the main question remains; can a Ministry of Happiness be the ultimate solution for Egyptian citizens’ problems?