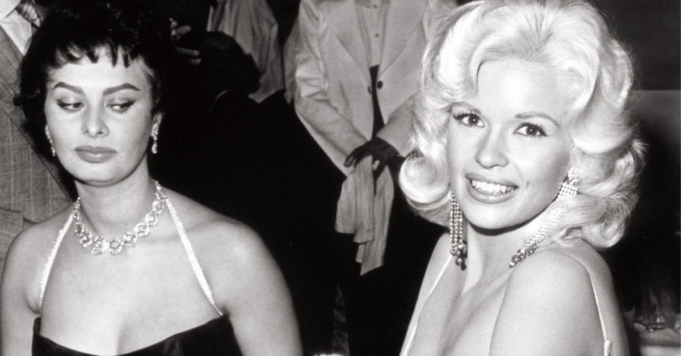 We’re no strangers to misogyny. It’s the hate the world possess against women, so some of us are even more than just aware. We’ve been on the other side of it, as victims to the whims of the systems.

It might be a surprise that some of us have internalized it, though. Injecting it into ourselves because that’s just how society influenced us. It told us if we can’t accept ourselves, then they’ll win. And we let them.

Naturally, we’ll need to undo all of this. Of course, we’re starting with ourselves.

Internalized misogyny is literally defined as the hate women have for themselves.

You may think this is ridiculous. Why would anyone hate their own gender when it’s already hated enough by the entire world? 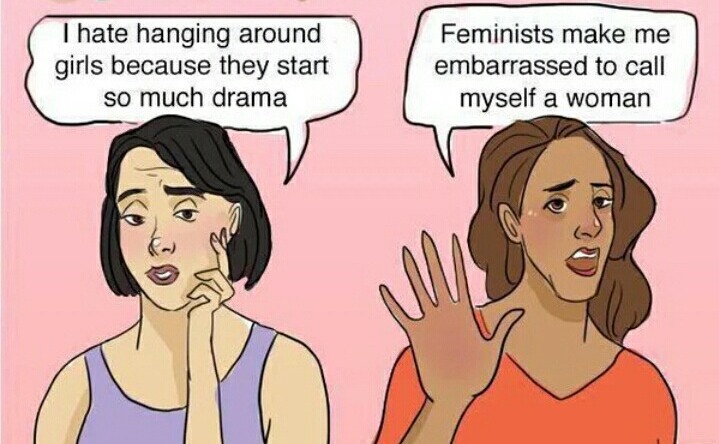 Basically, it’s every time women and girls justify the male rhetoric behind misogyny, citing that they know better just because they’re women too.

Even if you’ve never done anything mentioned above, you may still suffer from internalized misogyny. Actually, not “may”, you probably do because all women do until they realize it.

Not to sound like a Freud fan, but it all starts from the home. Sadly, our own mothers may have pushed this idea onto us without knowing. You may not even notice it yourself.

It can be little things, like treating you like a grown-up while treating a brother or a male cousin like the child you both are. It can be telling you, as young as 10 years-old, to sit with legs tightly shut because there are men present–even if these men are family. 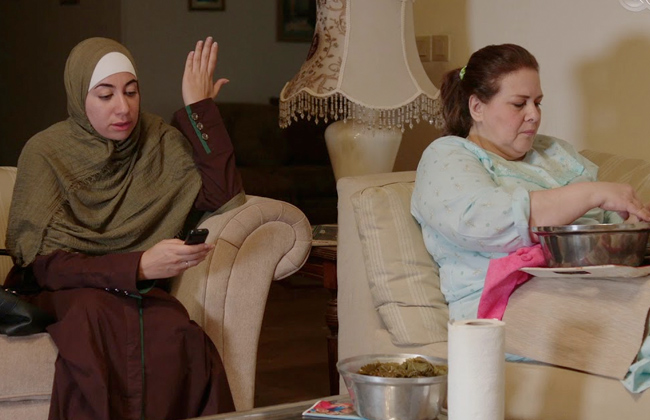 Soon enough, you’ll may have started imitating these behaviors, unwittingly. You may have judged another girl because of what she was wearing or you might have felt distrustful because she was prettier and thus “better” than you.

There are many more signs but all the time in the world won’t be enough to name them all. All we need to know is that these signs run deep, so deep sometimes we might not notice them at all.

The Horrors You’ll Eventually Be Led To

Internalized misogyny isn’t just this quick fun-term to use to label everything further, like you might be thinking. It’s sinister and it will–not might, will–lead to problems you would never want to be a part of.

It might sound illogical now, but think about it this way. If you think of yourself as less than your male counterparts, you might be led to believe that you deserve unhappiness because that’s all there is available to get.

You might think that unhappiness is “worth it” if some vague idea of love is wedged behind it. 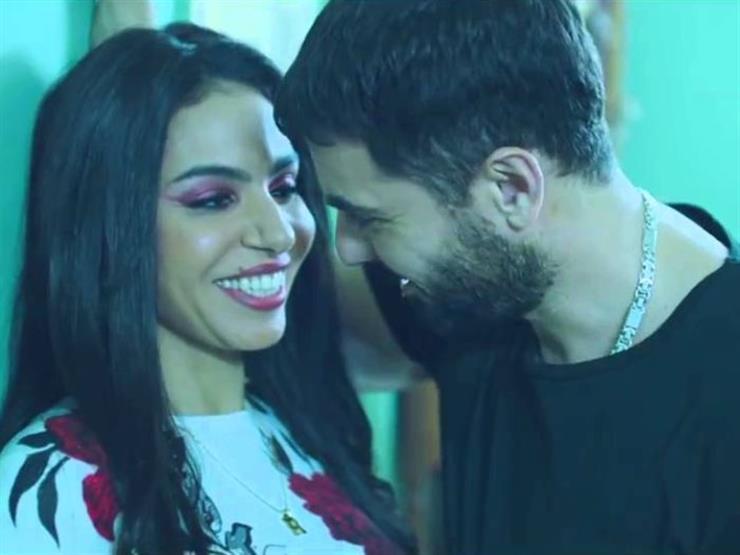 Case in point, the “romance” between Ahmed Ezz and Nisrin Amin in the Welad Rizk franchise. He basically abuses the woman, but she stays and takes him back again and again because they love each other. Completely missing the fact that love comes without humiliation.

Internalized misogyny may affect you in situations where you feel uncomfortable, but don’t want to say it.

You’ll just sound like a whiny, uptight person and no one wants to be this. You may allow behaviors you normally wouldn’t all in effort to be this perfectly boundary-less, chill girl who’s not like all the other uptight people. You may think this is cool.

Keeping These Impulses In Check

When put this way, internalized misogyny may seem like an uncontrollable monster that might always reside within you. And that’s true in a way. Except for the fact that it is controllable and manageable.

Ask yourself questions like “what have I done to warrant an apology?“, “why should I say yes?“, or “why should she expect this treatment?“.

The answers will end up surprising you because you will discover that was just your misogyny speaking.

Now, you’ll be able to reign it back. Now, you know better.