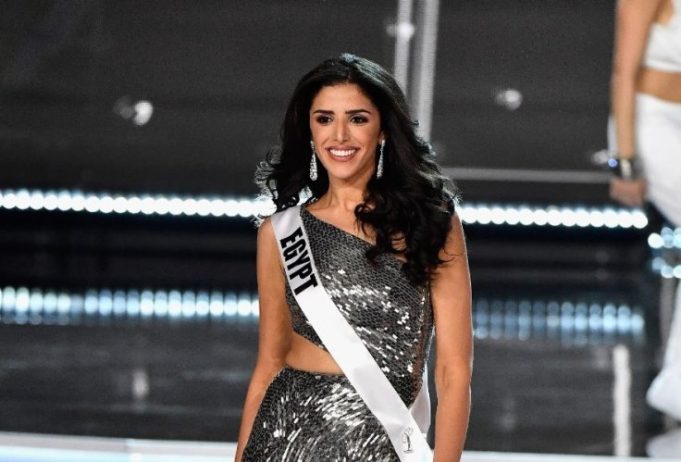 Miss Egypt might have lost the crown last week, but she won many hearts with her story. She was bullied in high school for her weight and risked becoming diabetic due to her unhealthy lifestyle, before she finally decided to lead a healthy life and learn to love herself.

Farah Sedky, now an interpreter for language institutes and a speaker of 5 other languages besides her mother tongue, opened up to People’s magazine about her ordeal as a teenager.

“Growing up in an all-girls school wasn’t the easiest of experiences. I was brutally bullied to the point that I was once beaten by one of my peers,” Sedky, 23, tells PEOPLE.

“To this day, I still remember her looking down at me on the ground and saying, ‘I’d love to wake up tomorrow and not see you at school; no one will miss you if you’re gone forever.’ ”

Sedky’s message to the world was about accepting different body types, loving one’s self and standing up to bullying; one worthy of the attention and love she received.

She not only wanted to promote a very important message of love and self-acceptance, but also promote tourism and bettering conditions in her homeland. The causes she wanted to fight for included more formal education, and less child-marriages.

All that and her badass Egyptian girl eye-roll that stole my heart! What’s not love about this Egyptian beauty?

Miss Egypt isn’t having any of it #MissUniverse pic.twitter.com/2AknLxImNp

Hey, even Cosmo thought it was crown worthy! http://www.cosmopolitan.com/entertainment/a13930389/miss-south-africa-demi-leigh-nel-peters-miss-universe-2017/