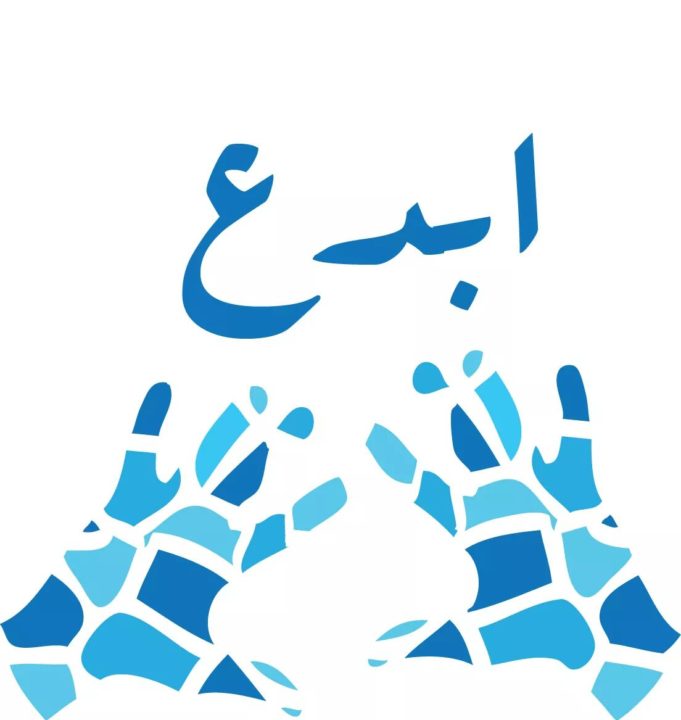 An up and coming team of Integrated Marketing Communications students at Misr International University are building a communications campaign – as part of their graduation project – on the Technical and Vocational Education and Training Reform Programme– Phase II, known in professional circles as TVET II. 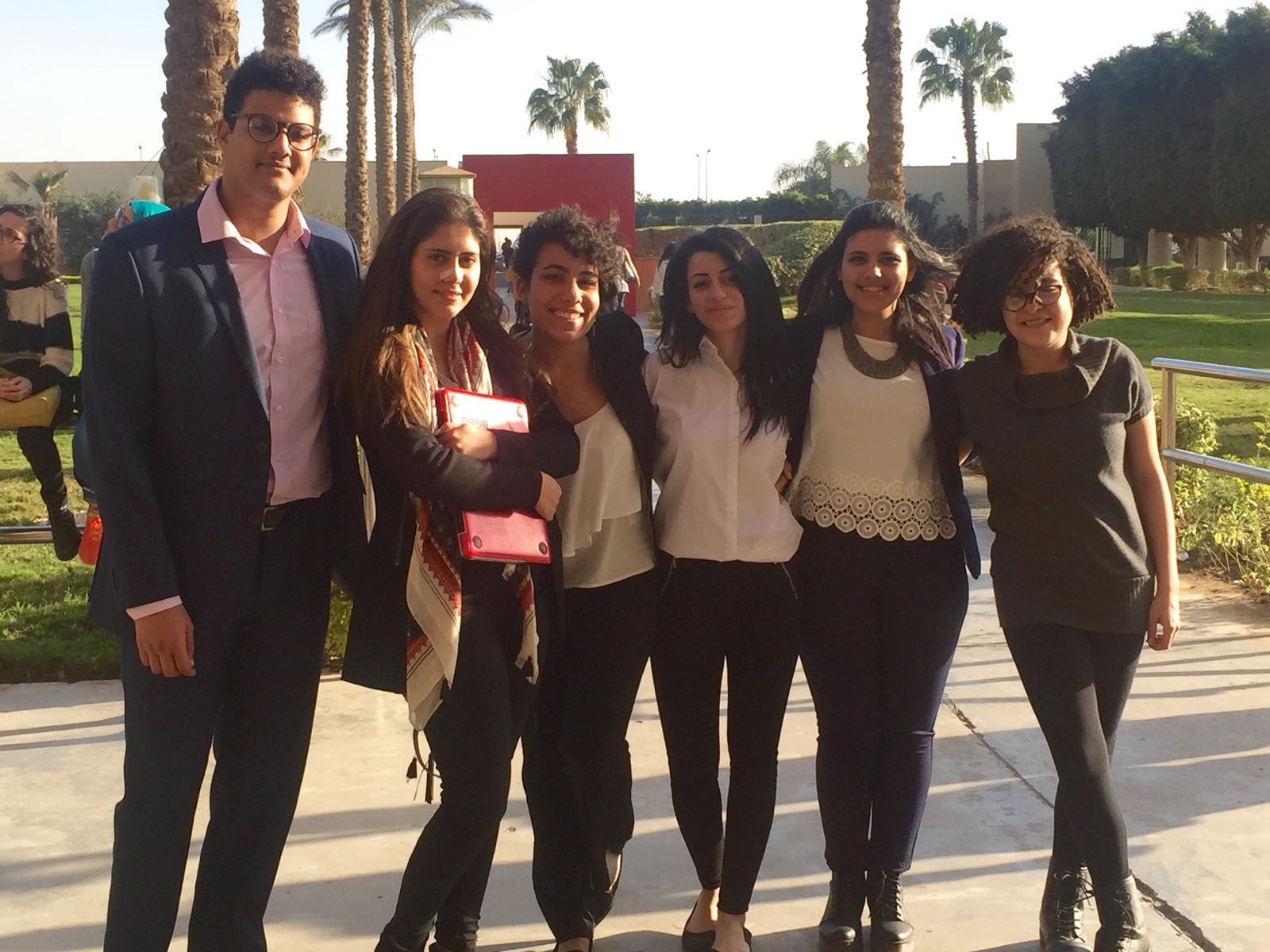 The European Union and the Egyptian Government launched this reform programme in December 2013 in an attempt to bridge the skill mismatch between graduating workforce and labor market demands. By reforming the educational system across 2000 vocational schools in Egypt, making public-private partnerships to garner support for vocational students and offering better training hands and facilities throughout their schooling, TVET II aims to boost youth competitiveness to better respond to socioeconomic challenges and redirect human resource capital to sustainable outlets, create job opportunities and substantiate Egypt’s industrial development.

An honorable cause; where it wasn’t met with backlash, it was met with resistance. Despite the high demand for trained vocational workforce, a sure-fire hire and a very financially lucrative field, only 1% of the Egyptian population are technical/vocational students. “During the course of our communications campaign, the research phase was by far the most consuming, and most surprising”, said Mirette Osama, a graduation project member. “While we were investigating the reasons driving people away from vocational fields, we didn’t expect to find the social stigma linked to technical and vocational fields to be so well-formed, so full-fledged as to have actual measurable components. Fear of social taint, the prestige linked to an academic degree and inability to find a partner without one to promote marriage eligibility was limiting people’s options so drastically as to drive a schism in the very social structure of Egyptian culture.”

The communication campaign “Ebde3” is built on strong research, spanning the TVET project manager, head of capacity building unit, factory and business owners, representatives from past technical and vocational initiatives, sampling students from public schools, their respective parents and past alumni of technical and vocational graduates. The product, “Ebde3”, is an all-encompassing communications campaign that is ready to launch, spanning advertising promos with several TV and Radio ads designed to tackle the social issue, and built on a strong base of PR-Approach and grass-roots activation, drawing on local partnerships with opinion leaders and active NGOs in the area.

“It didn’t stop at that.” Commented Aya Zahran, another graduation project member. “The reasons for joining were also well-cut. They either had no other choice, due to the minimum grade total required for national certificate entry or to add to the working hands of a poor family to make ends meet, or they joined for military evasion. A misconception linked to vocational training, and its ability to postpone drafting past that of any other academic system. The lack of choice contributed to the aversion towards the field.” Continued Aya, emphatically. “Conducting research across public schools, the lack of awareness about their non-academic options was also surprising. They didn’t know anything about the actual educational system, that it was a valid option for them, or what it offered, were riddled with misconceptions but were completely aware and contained the stigma linked to it. We were all puzzled and frustrated. How could they hate something when they didn’t know the first thing about it?”

“We had our work cut out for us. And at that point, we felt it was our duty to create a preference for technical and vocational education, and bypass stigma and social barriers to educate people about what this field could really offer them.” Continued Mirette Osama. “We believe we can make a change, and help the reform programme achieve its development objectives against a tirade of outdated ignorance and senseless shaming. The world is changing, people are joining who have the luxury of choice; we’d like to extend this to the people who really need it.”