Reports from the Spanish Sports Magazine ‘Don Balón’ said that Mo Salah, the Liverpool and Egypt player might actually be moving to Barcelona next Summer!

Prior to the start of the 2018/2019 Premier League season, and in the midst of all the world cup shenanigans; news and rumors were flying around about the Egyptian king being offered to La Liga’s Barcelona.

However, his agent Rami Abbas, was quick to deny those rumors on Twitter, especially after the £200,000 weekly worth 4 year contract renewal with Liverpool. Moreover, the same news started flying around again, only this time they are saying that the transfer might be officially completed in Summer 2019, as Mo is now, apparently, Barcelona’s target. 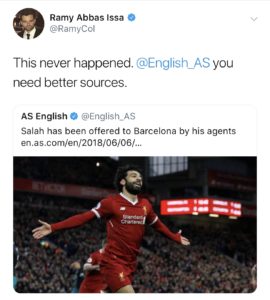 El Youm El Sabe3 reported that Barcelona’s management are interested in Salah for two reasons; one being the importance of his support in the team’s Catalan attack, and the other reason going back to the fact that they see him as Messi’s successor in the future, since the Argentinian legend is already 31. 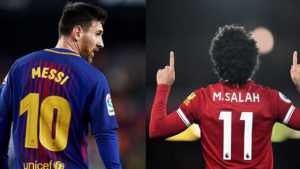 Don Balón also said that Salah’s deal with Barca was postponed because it was difficult for him to leave Liverpool during last summer’s transfer window. 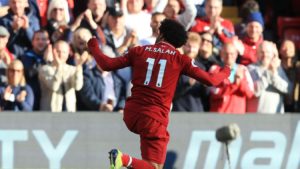 It was also reported that Salah’s Barcelona deal could reach 250,000,000 Euro, and that the Barcelona management are aware of that and are looking into the matter, for it to be done by Summer 2019. 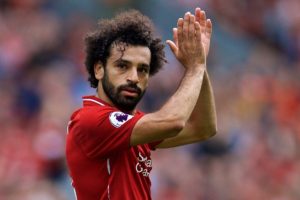 What do you guys makes of this? Could this move actually be real? If it is, do you think it would be a good step for our Salah? We’re not entirely sure.