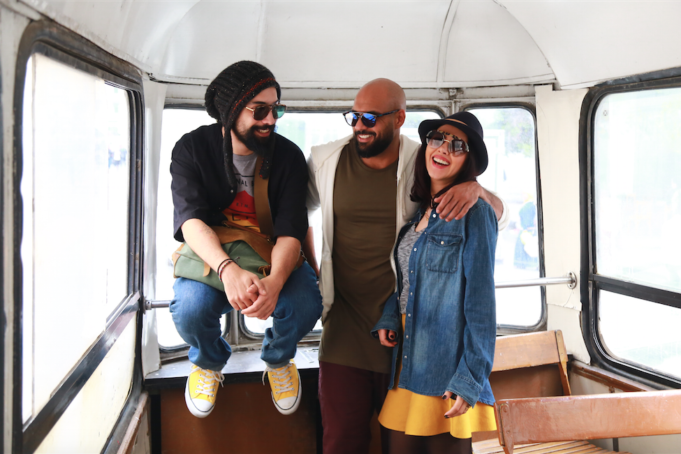 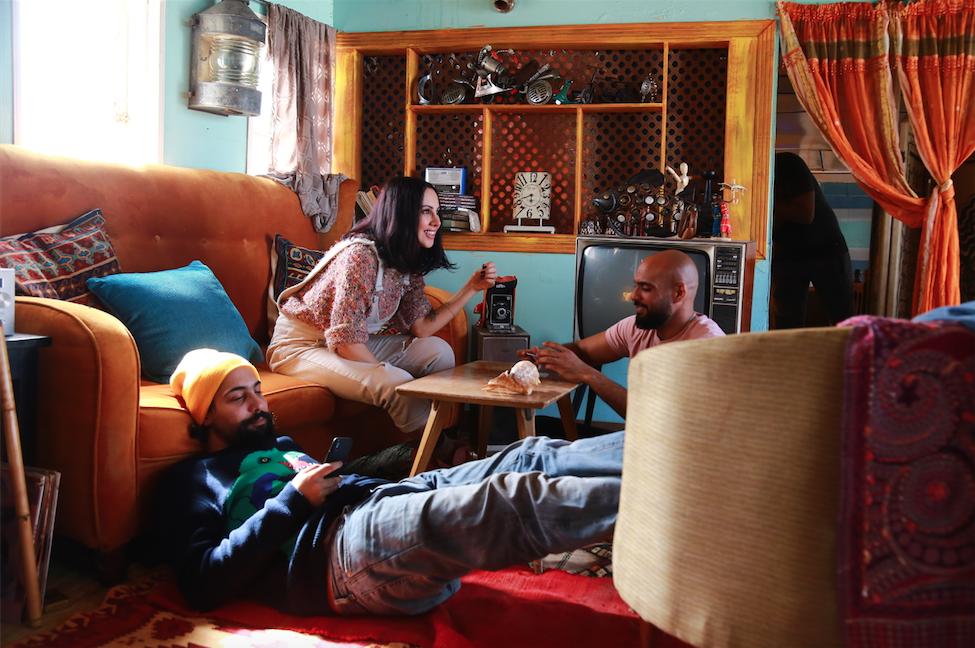 We sat with lead vocalist, composer, songwriter Ahmed Bahaa, and composer and bassist Moe El-Arkan to hear the story behind this new song, and have a sneak peek about the new album…

1. An emotional song is a major shift in your choice of songs, what did you learn from this new experience?

Bahaa: If someone had told me that we would make an emotional song with a slow beat, I would have never believed them. This song came as a surprise to us as much as it did to everyone else. It also opens a brand new door for us in our career. 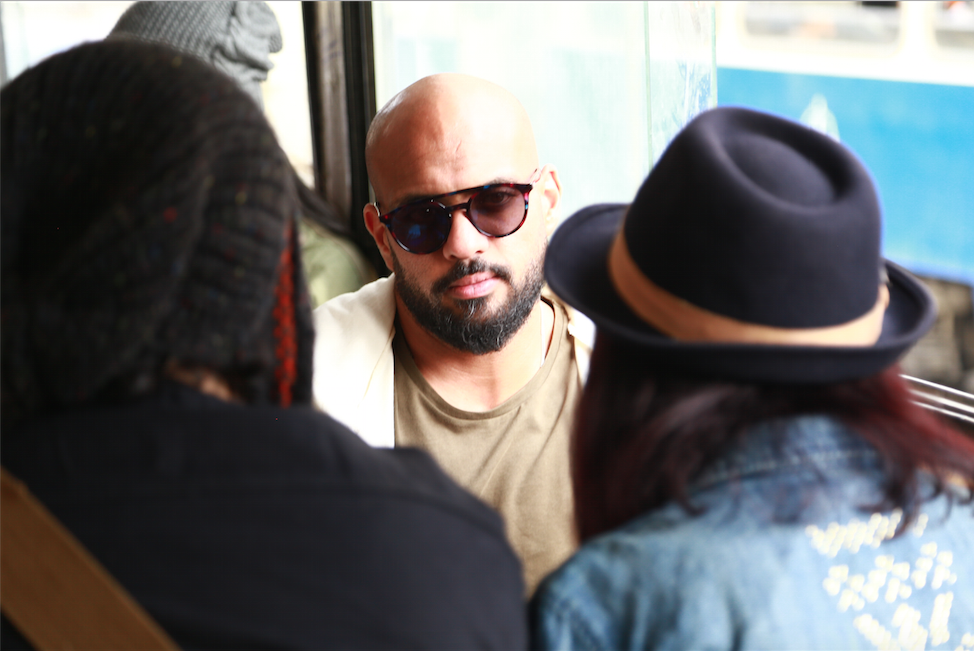 2. What was the inspiration behind the song? 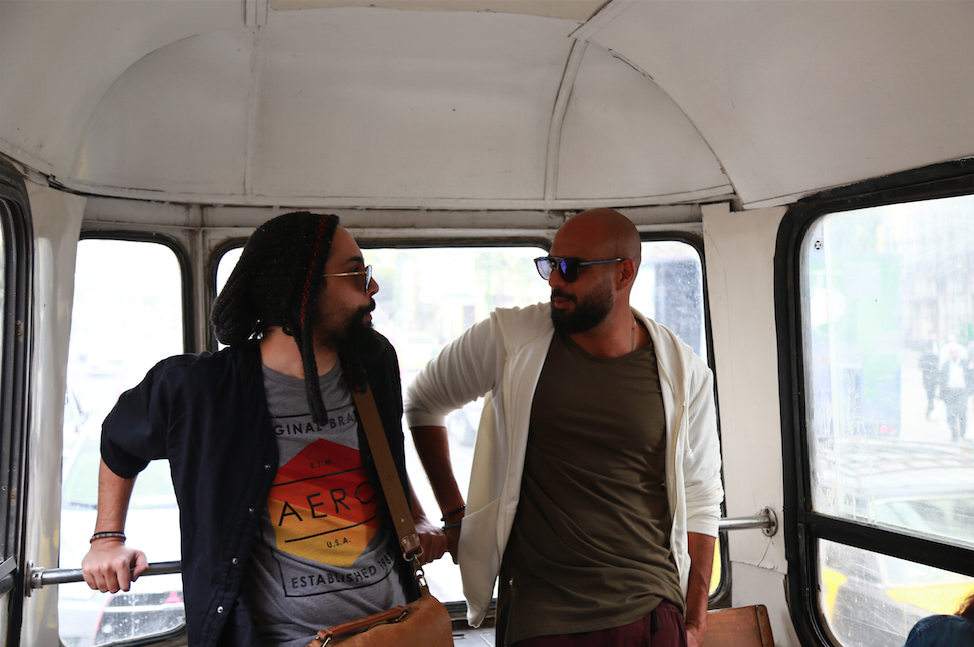 3. Does this mean there will be new songs following the same style?

Bahaa: Definitely, the album contains more than one emotional song.

4. Tell us more about Yasmine Raes joining the video clip. 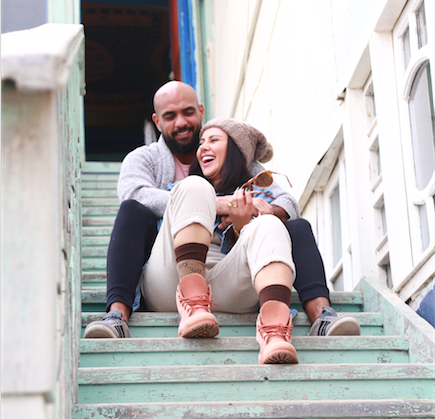 Moe: It was Hady El Bagory, the director’s idea, he pointed out that we needed the female element in the song. Yasmine was definitely a big plus to the video clip. She is so talented. She brought new fans to our fanbase, some of our fans joined hers, so it was a win-win situation. 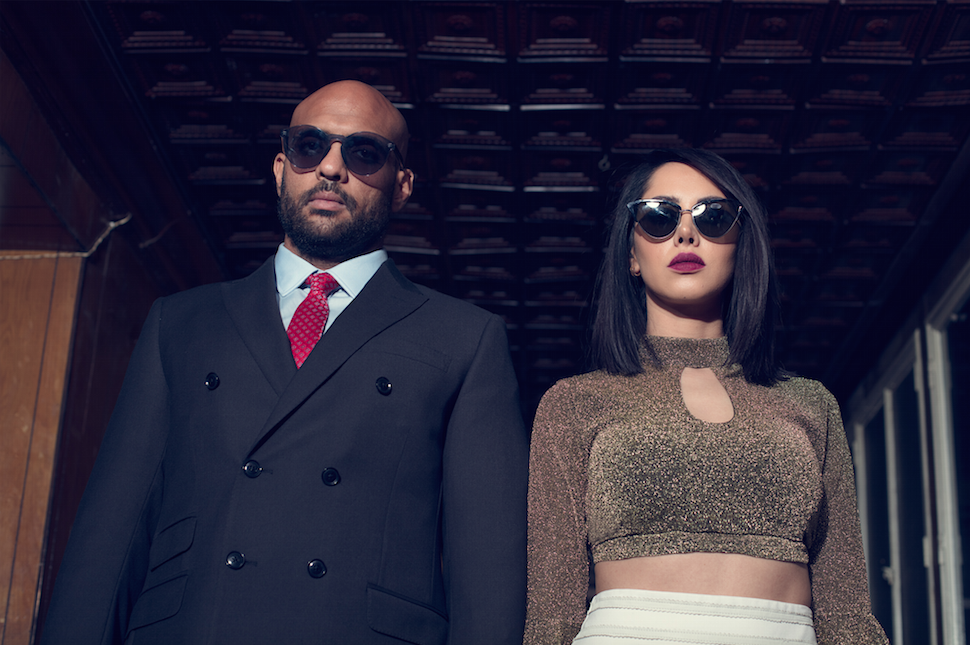 5. The violins at the end of the song were exquisite, this is a new instrument to your music, how did you cope with this addition?

Moe: The credit must go to Mohamed Medhat, the violinist, he did an amazing job. We first tried the song with guitars, it didn’t work, then with trumpets, and then the violins did the trick. The track of the song dictates what instruments would join in, and the song chose the violins to play it. 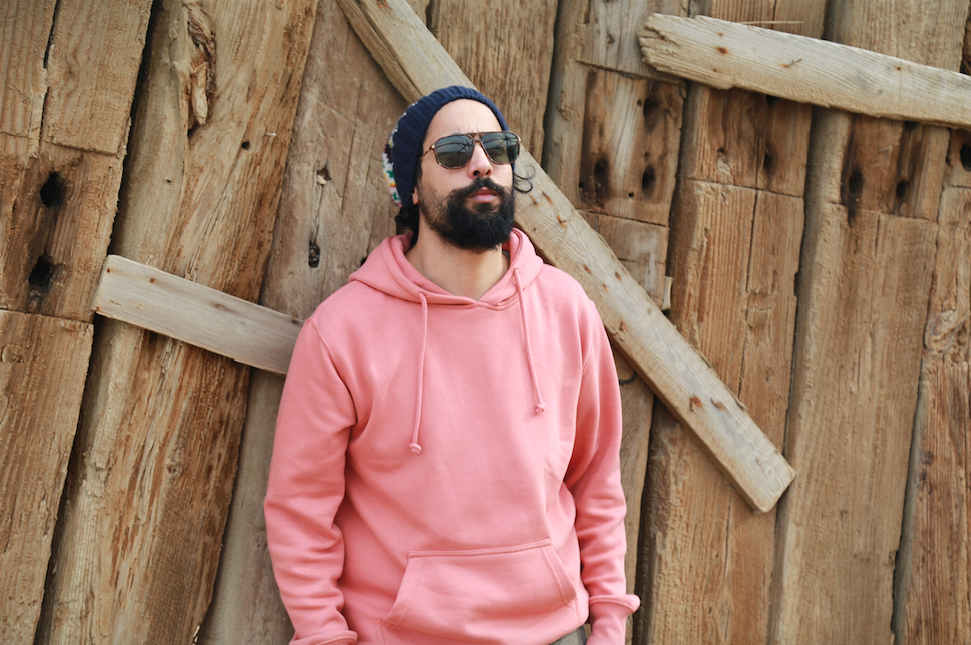 6. Can you give us a sneak peek about the album?

Bahaa: It’s called ‘Infisam‘ (which means ‘schizophrenia’). There is a song in the album that carries the same title. The song discusses this chronic and severe mental disorder. Schizophrenia is a very common disease, that should be accepted socially. People who suffer from this disease, should know that it is okay to reach out for help. That’s what the album tries to achieve; it’s way different from anything we have done before. 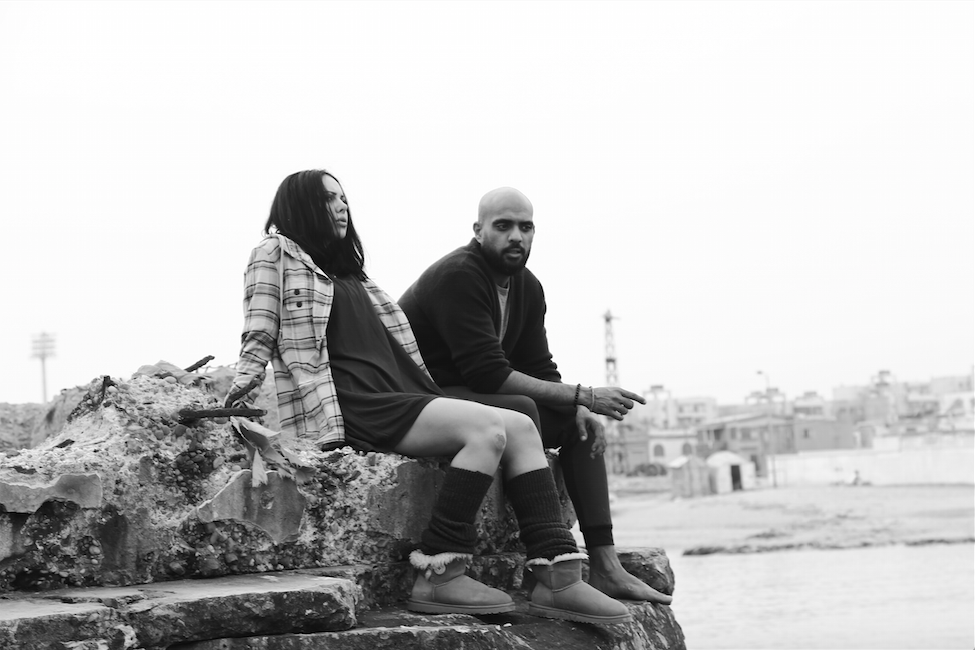 We thank Sharmoofers for the delightful interview, and we wish them best of luck on their new album.