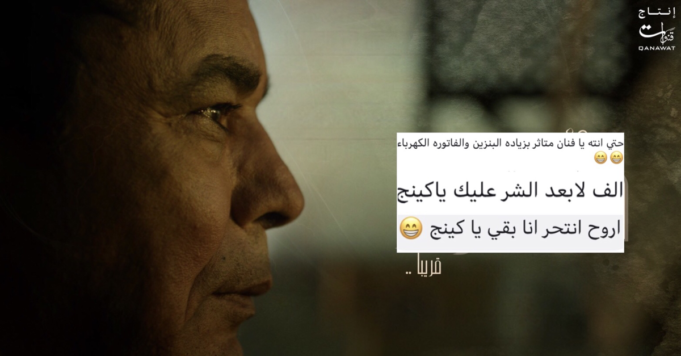 Egyptian legendary singer Mohamed Mounir has posted his new album cover captioned “Soon” on all of his social media platforms.

As always, people – specifically Mounir’s huge fanbase – were very quick to comment on the post and share it everywhere with their sarcastic reactions to the album title. What’s so strange about the title; you may ask? 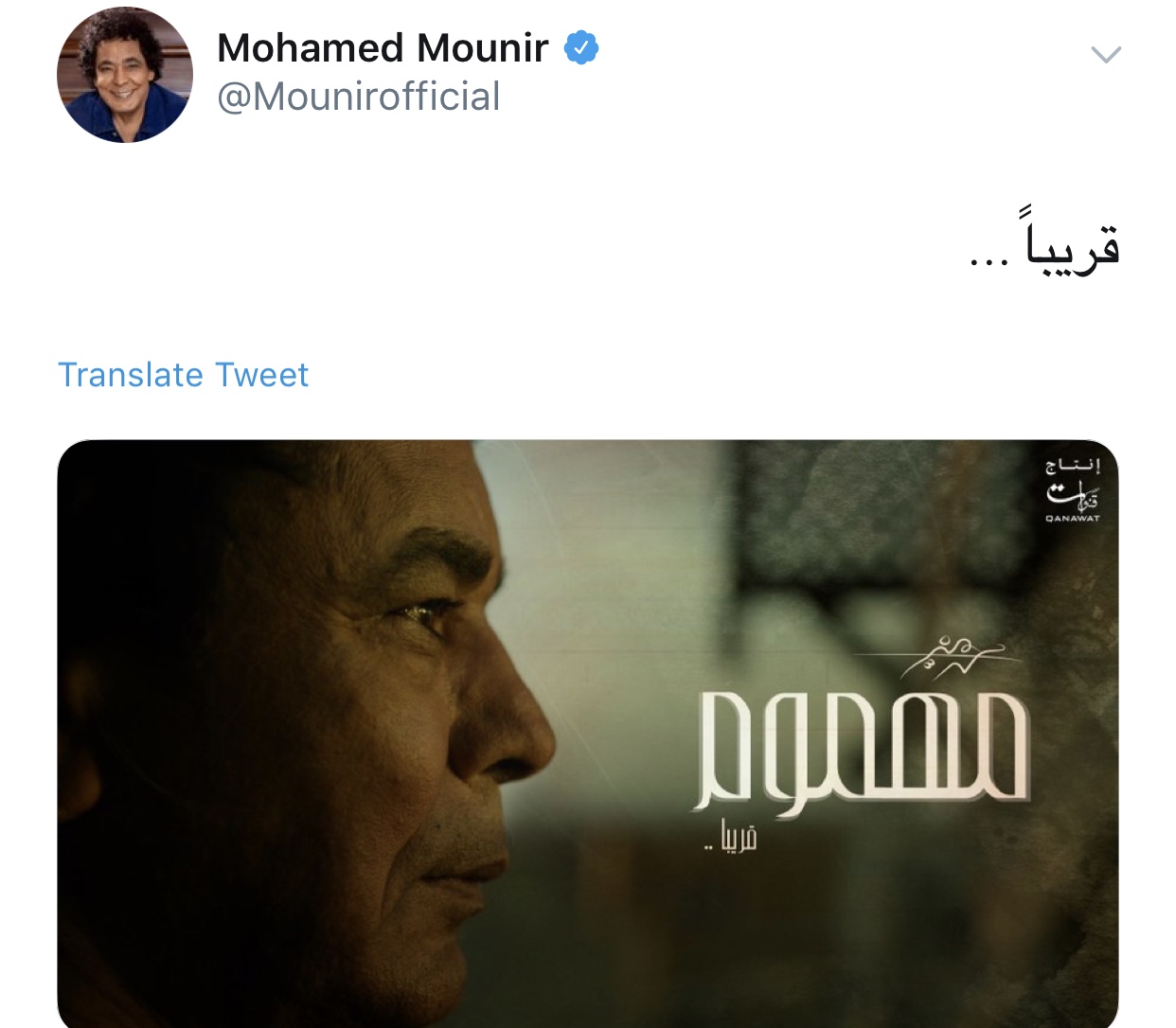 Well, the King’s new album will be titled “Mahmoum“. And of course, people didn’t let this one slide without adding their meme-like touch! 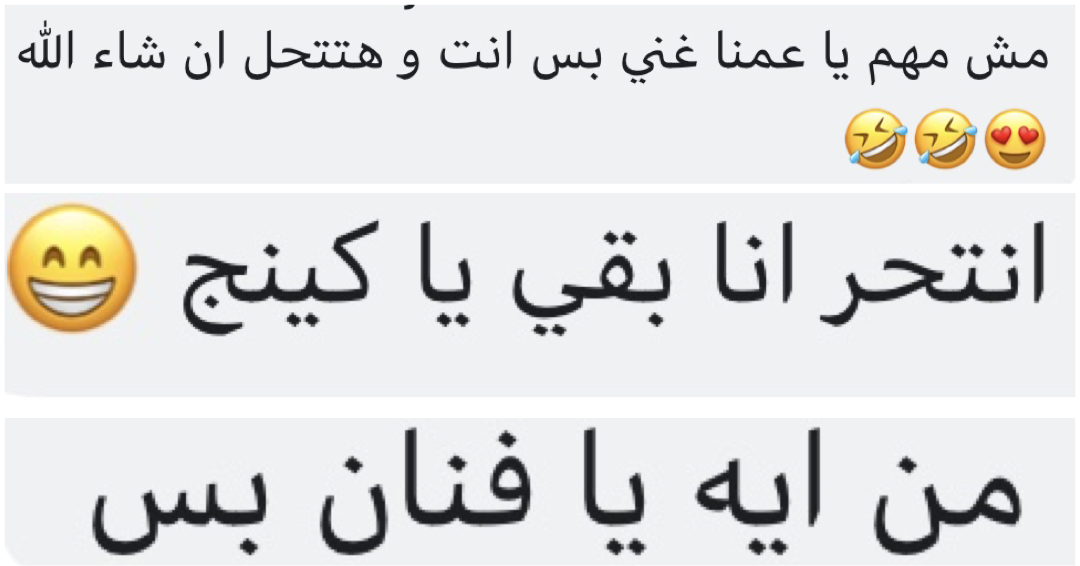 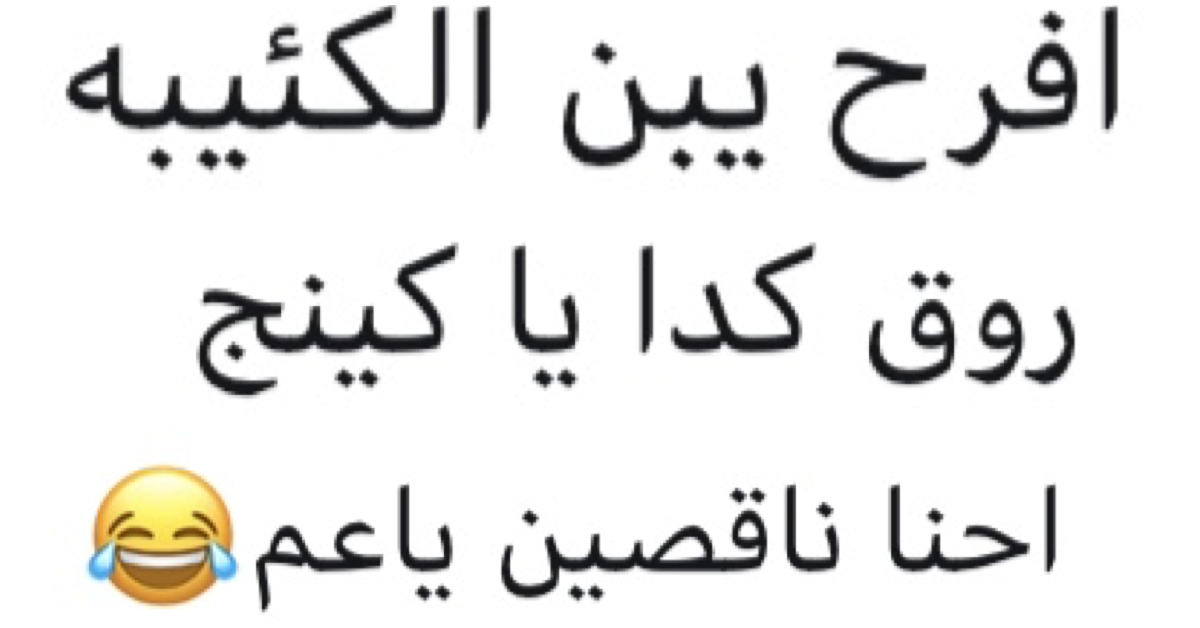 It’s worth mentioning that Mounir’s last album “Watan“, released in 2018, only contained 5 songs. Which, of course, made people ask for more. Especially that he released a full one, “El-Rouh lel Rouh Daiman Bethen“, in 2017.

However, before that period of time, the only full album he released was “Ya Al El Arab Wel Tarab” in 2012.

So, we could say that Mounir is not the type of artist who would come out with an album every year. And in comparison to his recent works, this new album’s title is quite catchy because of the unusually negative title.

one of the fans even made fun of the King and said he got confused when he saw the word “Mahmoum” and thought it was another Mohamed Mohy album. We laughed out loud at that one!

That being said, we really hope from the looks of it that this is a complete album this time, because like so many people, we too miss Mounir’s beautiful tunes and outstanding music.

We also wish the poster is not about a one-hit mini album!

Tell us: How do you feel about Mounir releasing new music very soon?

Most importantly, what do you think of the title? It definitely doesn’t match the usual positivity we receive from the artist but we still cannot wait for whatever he’s about to release!