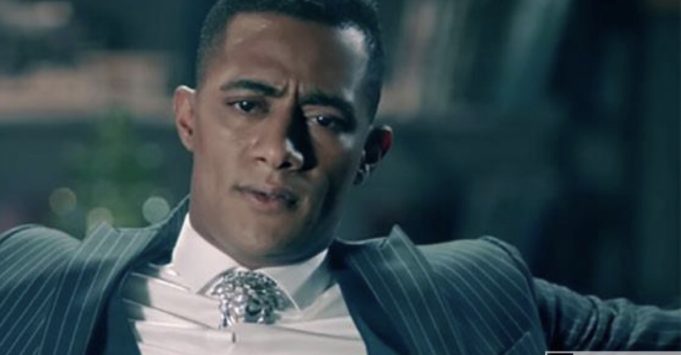 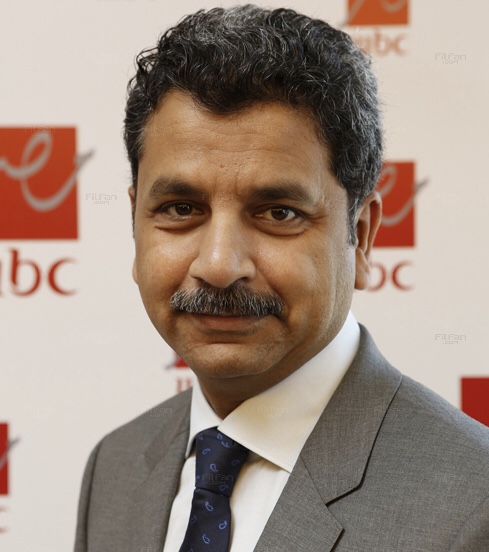 The court ruling sentenced the actor to six months in prison for cursing and mudslinging Abd El Mota’al in a live video on his official social media platforms.

However, the court also ruled for a 1000 EGP warranty and a temporary fine of 10,000 EGP as a civil compensation. Um, which means he probably won’t go to jail after all?

The video at issue went viral and was reported by many news outlets, which triggered the General Manager even more to file the lawsuit against Ramadan.

Qalb El Asad’s star controversial comeback was reportedly a response to MBC Masr ‘s Ramadan 2018 conference, where they brought up the actor’s TV Series ‘Nesr El Seid’ and why it won’t be aired on any of the MBC channels.

According to Abd El Mota’al, the reason was Ramadan’s breaching of his contract with MBC Group, where he supposedly took a financial deposit. Which is what the actor denied in the video. It’s worth mentioning that the series was later aired on DMC channels.

Do you guys think that Mohamed Ramadan will end up serving time in prison? Is he going to apologize to Abd El Mota’al? Is the contract breaching even true? Or is the actor just going to pay the ‘very light’ fine and go about his way?