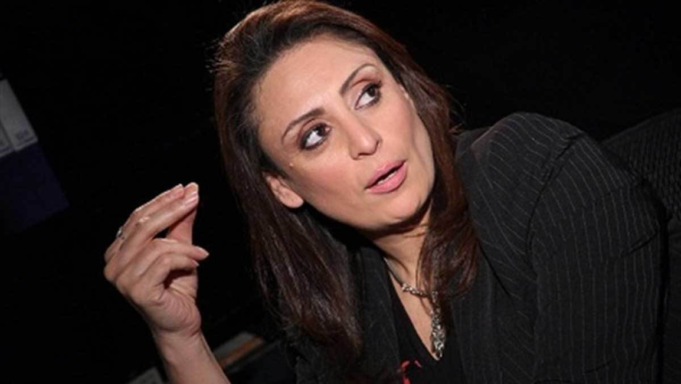 Mona Al Iraqi, A TV presenter with Al Mehwar, has been arrested, along with several of her crew members, based on charges of child trafficking.

Mona Al Iraqi had previously caused controversy with one of her episodes, where she accused a Turkish bathhouse with harboring perversion and homosexual activities among its attendants, leading to the arrest of at least 25 men.

The arrest of Mona Al Iraqi and her crew members was the due to an investigation with a woman who was accused of child trafficking, the proclamation reported from the presenter’s team. Further investigation with the woman led to accusing Mona Al Iraqi, and her crew, of trying to give her a sum of money for the sole purpose of abducting a child and delivering them to the crew. Ironically, this provided the basis on which the police apprehended Mona Al Iraqi and her related crew members.

Media presenters should refrain from resorting to overboard approaches in order to widen their exposure or sell a story, as this is starting to become a trend. The idea of creating a situation of a crime, the act of stealing a baby for the purpose of exploitation, in order to gain publicity and abuse the public opinion to one’s favor is ludicrously absurd!

Such stories, devoid from any truth, unjustly ruin people’s lives! Take the Turkish bathhouse story for instance; the fallout following the media storm slandered the accused men based on inaccurate facts, not to mention the aggressive, systematic defamation of the bathhouse as a business and its attendants. The accusations were proven to be obsolete and with no solid facts to support them; thus, Mona was sentenced for 6 months in jail for the charge of defamation.

It’s a necessity for media presenters and platforms to understand the ethical responsibility of properly delivering factual news and validating the facts upon which such hit stories are published. As it is very easy to go viral or have your 15 minutes of fame, but it is not that easy to maintain credibility.