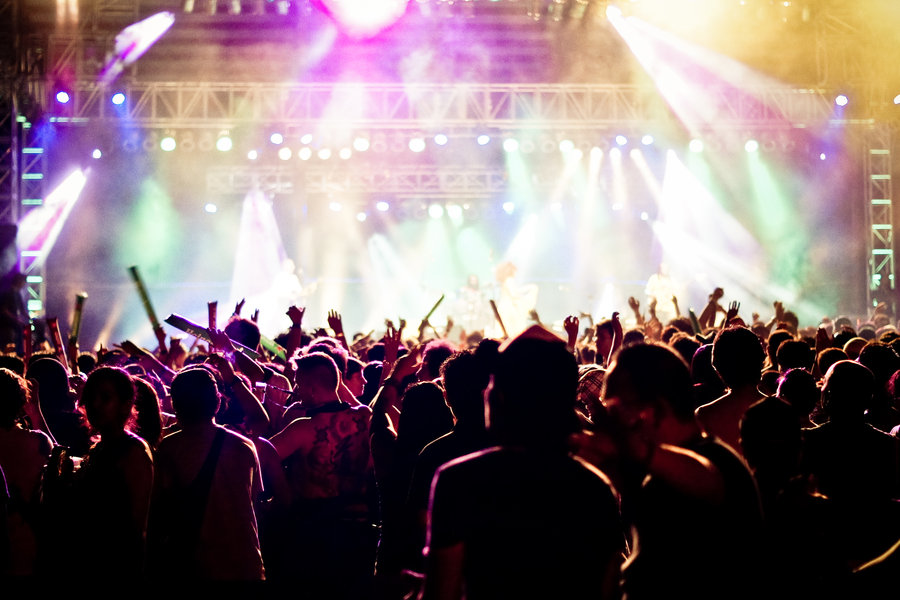 Nothing beats anything original yet imitation is the sincerest form of flattery especially when the cover is even better than the original song. Here are some of these amazing covers that were suggested by my most talent-spotting Twitter followers:

Probably the most notable cover of the song, The Crowes version reached number one on the Billboard Album Rock Tracks chart.

Take me to Church – Ellie Goulding (originally by: Hozier)

A number of artists covered this hit song, however Goulding’s version is quite exquisite.

What you Need – Banks (originally by: The Weeknd)

This is a sexy song. Jillian Rose banks managed to make it even sexier.

Listen to this acappella version. Dima Bawab is a soprano singer and her voice is insanely good!

Behind Blue Eyes – Limp Bizkit (originally by: The Who)

Remember the kissing scene between Fred Durst and Halle Barry? Oh good, old childhood days! This is one of my all-time favorite songs.

Again, a very sensual track. Way better than the original in my opinion.

You will get lost in this cover. Sia’s voice is unbelievably soothing. It’s been on repeat for days.

The only good thing about the movie Fifty Shades of Grey is this song. Probably, about the book too.

A very different version than the original. Very refreshing to listen to.

Harget Kart is a Jordanian band and this Arabic cover of the song is just beautiful.

An incredible jazz cover of a 90s Classic. One word: elegance.