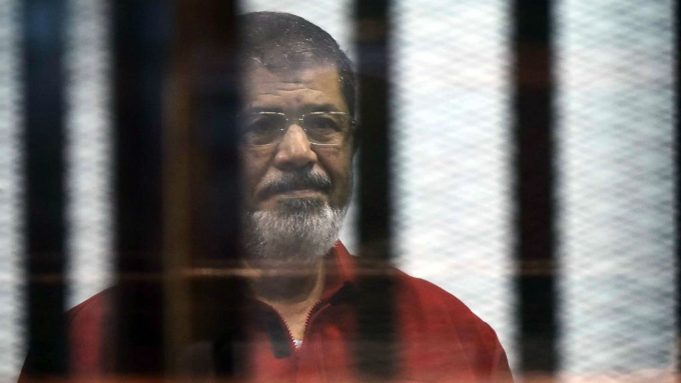 The Court of Appeal upheld former President Mohamed Morsi a lifetime sentence on charges of espionage with Qatar on Saturday. Mohamed Morsi, member of the Muslim Brotherhood, was backed by Qatar during his time in power in Egypt. 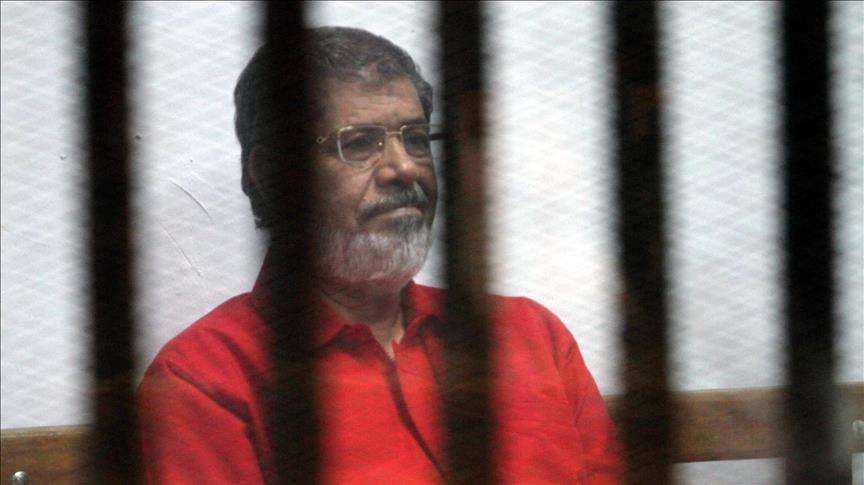 His lawyer, Abdel Moneim Abdel Maqsud told AFP that the ruling came on charges “of leading an illegal organisation”. Three other defendants were sentenced with a death penalty, and another three to face a lifetime and a 15 year sentence.