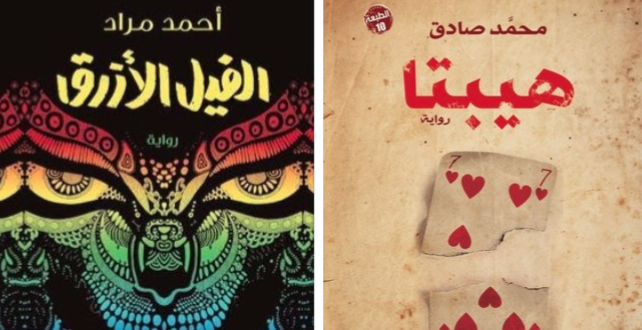 With the countless numbers of writers and novelists on the scene today, it’s practically impossible to find some names breaking through the crowd and shining. But although the odds are against them, two names managed to do just that.

Ahmed Mourad and Mohamed Saddek are the mayors of the bestselling shelves in any bookstore across Egypt. Reading, contrary to what everyone thinks, is not dead. In fact, it’s very far from it. You just have to learn the new readers’ language and speak it to them. And both of these two writers did just that.

So now, let’s figure out who between them is your favourite novelist, folks. In order to help you out, here is a quick comparison between their remarkable careers:

The novels that made their breakthroughs 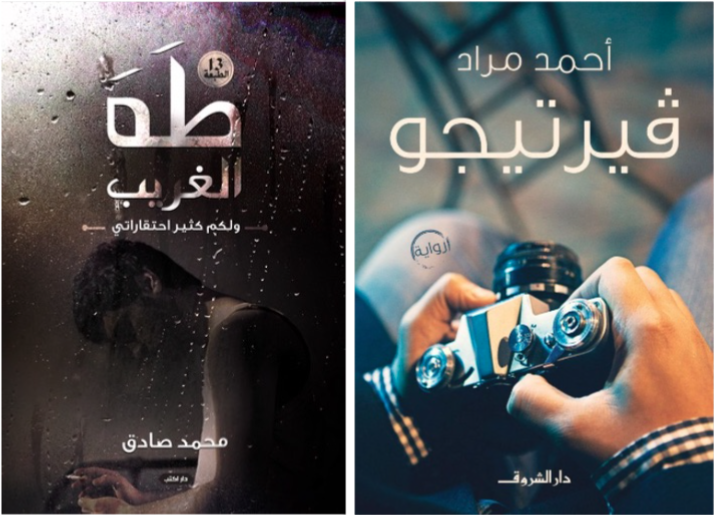 In 2007, Mourad made his breakthrough with his first novel “Vertigo” which was later translated to English, French and Italian, and was also made into a TV series starring Hend Sabry. As For Saddek, his breakthrough was in 2010 with “Taha El Gharib“. Both books hit the bestseller list at the time.

The novels that confirm their achievement was a lucky shot 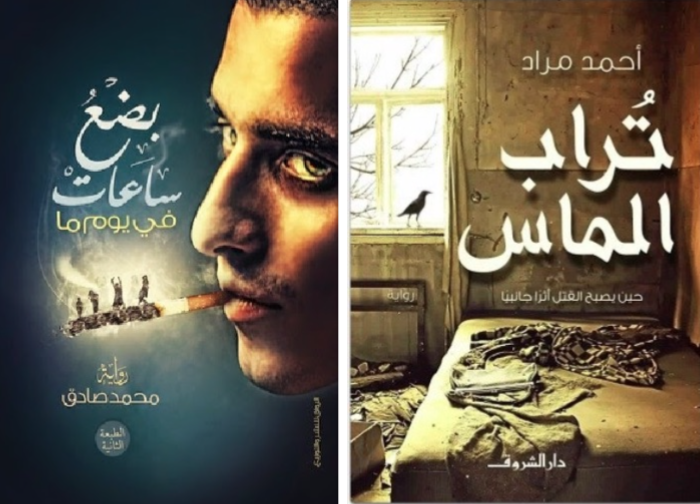 In 2012, Saddek created a big buzz with his bold second novel “Bed3 Sa3at Fi Yawn Ma“. As for Mourad, back in 2010, “Torab El Mas” also got translated to Italian and German, and since December, Asser Yassin and an incredible cast started shooting the movie.

The novels that shifted their career path 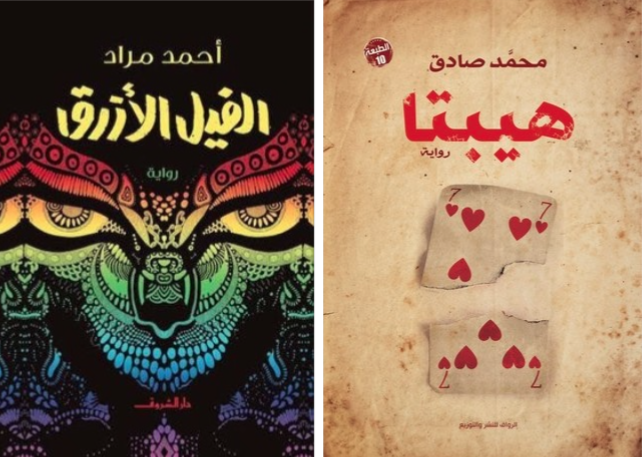 In 2012, Mourad published his award winning novel “El-Fil El Azra2“, the best-selling novel in Cairo International Book Fair in 2013. It got converted into a blockbuster movie starring Karim Abd-El Aziz and Khaled El Sawy. As for Saddek, “Hepta” was published in 2014, and it occupied the bestseller list for three years! In 2016, the book was converted into a blockbuster movie starring Amr Youssef and a phenomenal ensemble cast. 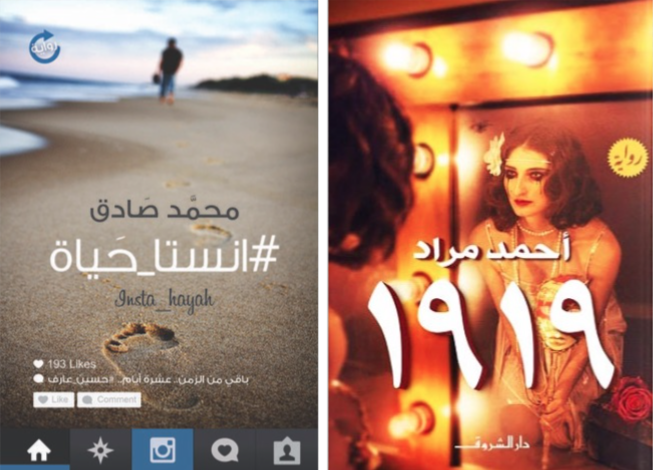 In 2015, Saddek wrote “Insta El-Hayah” which didn’t even get the chance to hit the bestseller shelves because the readers were pre-ordering it. Same thing for Mourad’s “1919“; I remember the librarian handing it over to me without me even asking when I went to buy it! What’s so remarkable about both novels is how both novelists had worked on their writing skills.

It is a hard deal to pick a favourite between them, but it’s your call, folks.