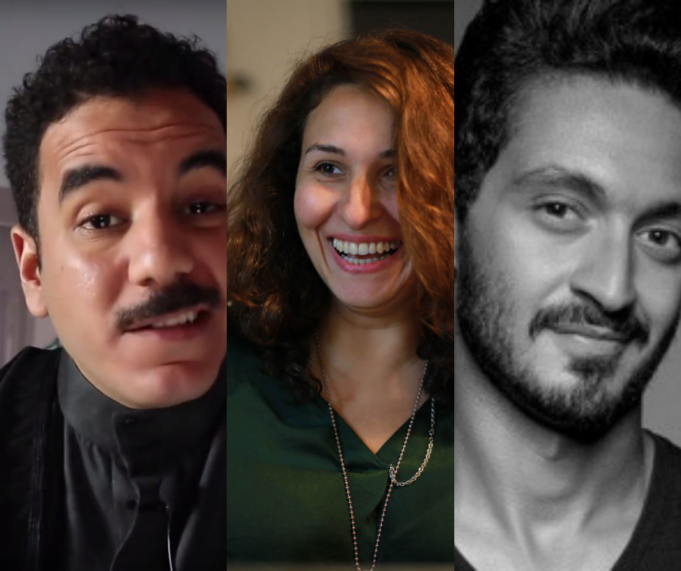 Do you ever get decision paralysis when you open YouTube? We know we do.

In the times we live in, YouTube is pretty much the TV of this age. But with such a growing community of super talented content creators how do we decide on what to watch?

To help make your life easier we’ve compiled a list of Egyptian YouTubers you don’t want to miss! 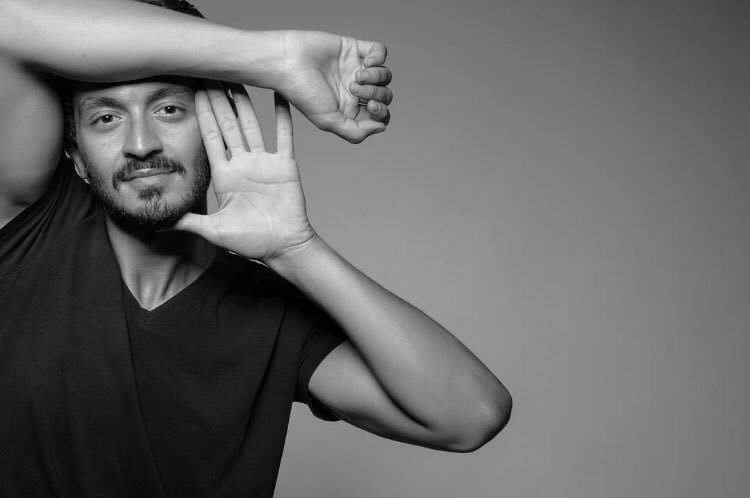 Do you remember the young boy from the movie Baheb El Cima? He’s now a grownup and he has his own YouTube channel. Started first as a sports dedicated show under the name “خلونا نتكلم كفنيين”, the show has now evolved to include a movies segment as well. 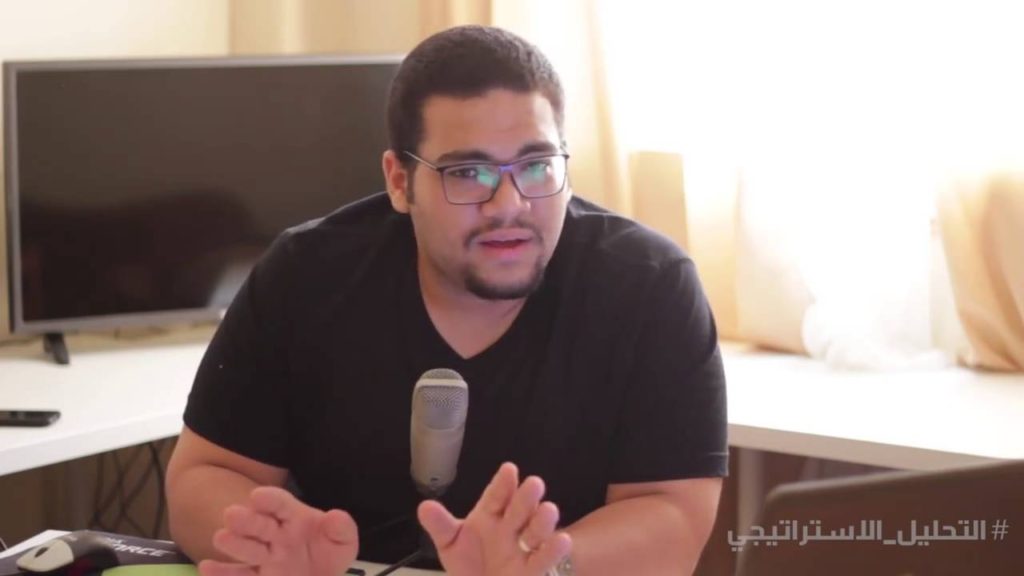 The content creator behind the channel with the same name, is one of the coolest people ever on both YouTube and Facebook. We especially wait for his videos named التحليل الأسترتيجى, where he sarcastically comments on Egyptian ads. 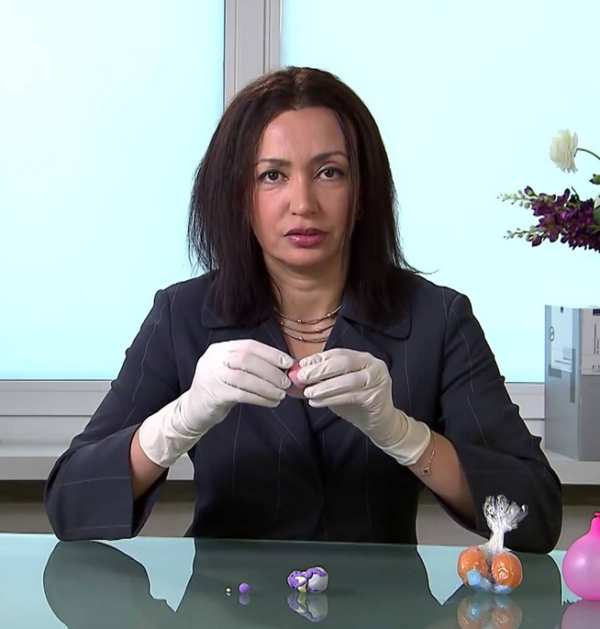 She is the one Egyptian doctor that makes us all proud. Her YouTube channel is pretty similar to crash courses, where she tries to streamline medical sciences and raise awareness about topics like sex, feminism and motherhood. 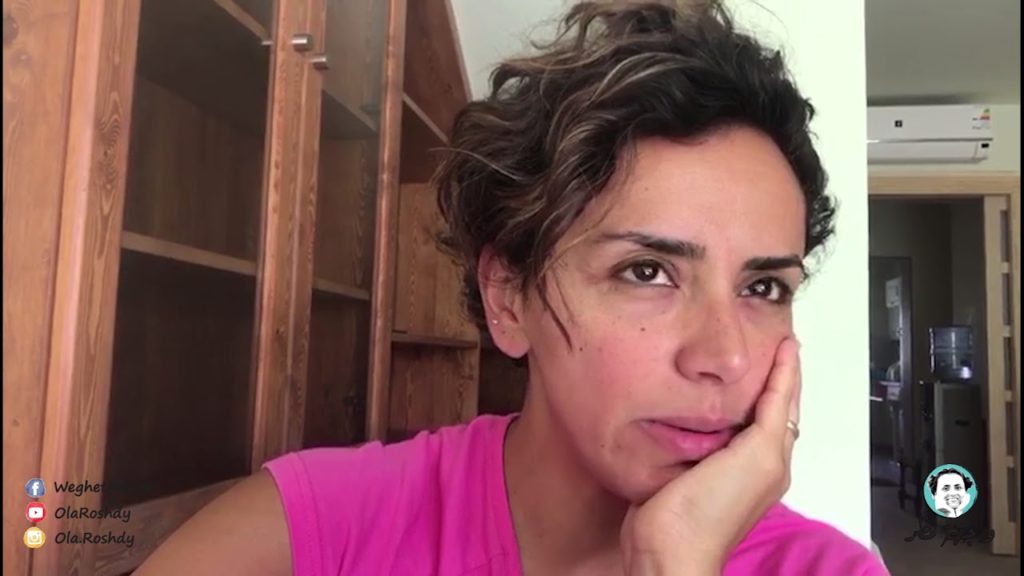 Other than being a comedian and a mom, Ola Roshdy also stars in her own YouTube channel. وجهة مظر is a series of videos where she portrays her own daily struggle as a mother of two, in an attempt to make the life of other mommies easier and to present the realistic image of Egyptian mothers. 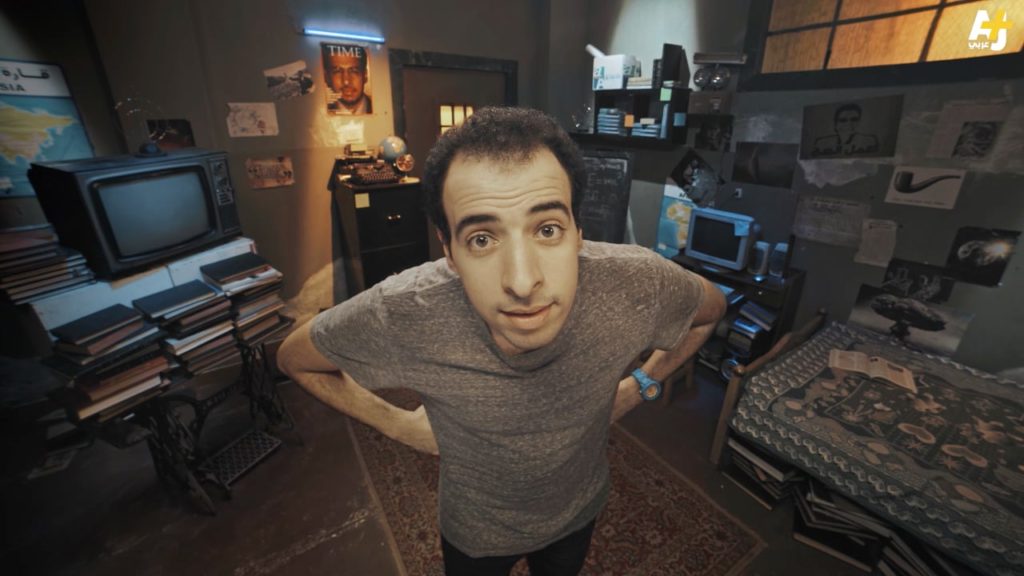 Ahmed El Ghandour is probably the most watched YouTuber in Egypt now. He’s pretty much the celebrity of YouTubers, and for a reason. What El Ghandour aims at is making science, his true passion in life, cool, fun and understandable for everyone. 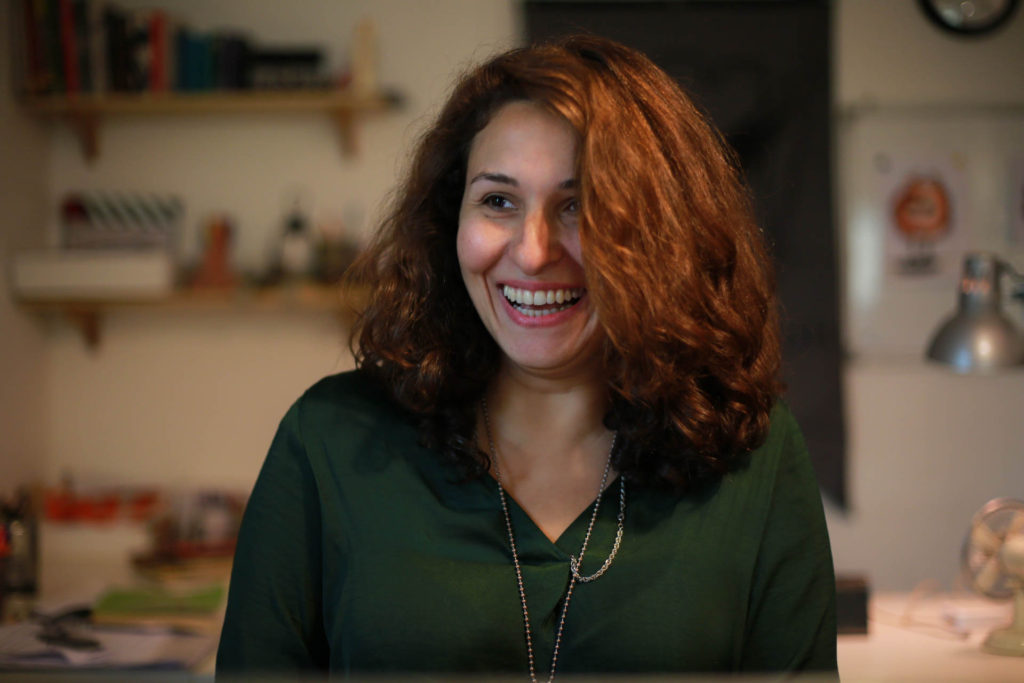 She is the new face of female YouTubers that captivated us all. She is super funny, talented bu more importantly realistic. She captures exactly what it’s like to be a woman in Egypt. 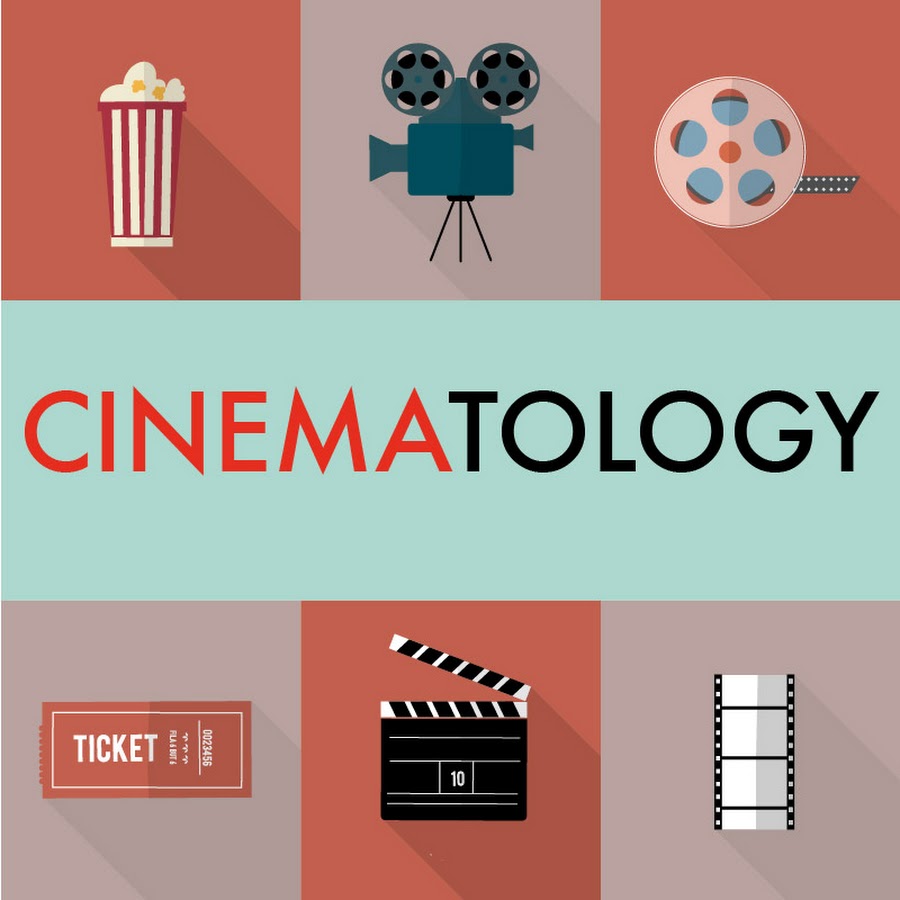 Mohamed Soliman is the guy behind the top notch YouTube channel, Cinematology. The motto of the channel is “Everything that is great in Egyptian and International cinema” and it definitely lives up to it. If you’re a cinema fanatic, this is one channel you don’t want to miss!

We can’t miss the chance to mention Qandil in such a list, of course. For those who don’t know him, he is the mastermind behind the persona of أخ كبير from the show carrying the same name. A darkly sarcastic charterer with social, religious and political undertones. However, the show stopped airing on YouTube and is now exclusive on Mada Masr.