Identity Magazine
Home Opinions Why Is It More Difficult For Men To Talk About Their Own...
Facebook
Twitter
Google+ 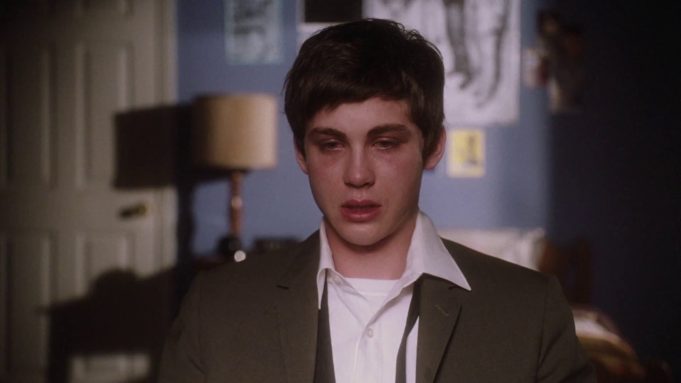 You know how depression is widely seen as a women’s-only disease? It’s not an overstatement, it’s true. It happens to be a widely believed concept in our society, actually.

It’s not just with depression. How many times have you felt sick and went to the doctor without informing a family member? We think it’s time to erase this type of toxic masculinity once and for all.

So, here are the most common myths and stereotypes that stand between a man’s depression and the road to recovery.

Since men are traditionally taught that they need to just always push on, it’s only natural that most men feel that if they develop a symptom of the disease, it means they’re a “wuss!”

We can’t emphasize enough how any sort of mental or psychological disease can’t and shouldn’t be associated with gender. It’s similar to getting diabetes or high blood pressure. Plus, men don’t have to show stamina all the way. If you have it, you need to say it!

Just like the case of any given mental illness. Some actually believe that depression negatively affects men’s sexual performance. Although something as sex seems a bit irrelevant, but let’s see.

If you’re depressed, your sex life will definitely be affected. however, it doesn’t necessarily mean you’re bound to be damaged goods!

Strong and silent is attractive

Why do we always look down on men (we do it often, ladies) who have no hard time expressing their feelings? This is just beyond us. If they are silent, we call them closed and unexpressed. If they talk about how they feel, they’re going to get shamed for it.

Depression is first and foremost a mood disorder; mood changes is something everyone is entitled to. If you’re a guy reading this, please embrace the fact that you don’t always need to have it together all the time.

Men should offer help not ask for it

The forever lasting struggle of men being superior to women; directly implying that a man should be at women’s beck and call and not the other way around.

That’s just sexist and does nothing but add pressure to males in our society. A man should have the ability to collapse and reach out for help too. They are humans, you know!

Men are reluctant to share their own feelings with their close ones, so imagine having to share something that makes you look vulnerable with a complete stranger!

Sadly, the concept of therapy is lost on most men and especially Egyptians. They fear they will be called weak or worst, label themselves as weak.

We have to accept that we live in a culture where men are practically forced to conform to images and stereotypes that are far from being realistic. It’s the society that is pretty much making them sick!

We do believe that mental awareness is increasing though and we hope it keeps spreading and helping more men out there. After all, suffering in silence will only increase suicide rates, failed marriages and broken homes.