Identity Magazine
Home Entertainment Nadine Labaki Is So Much More Than An Oscar Nominee, Here’s Why
Facebook
Twitter
Google+ 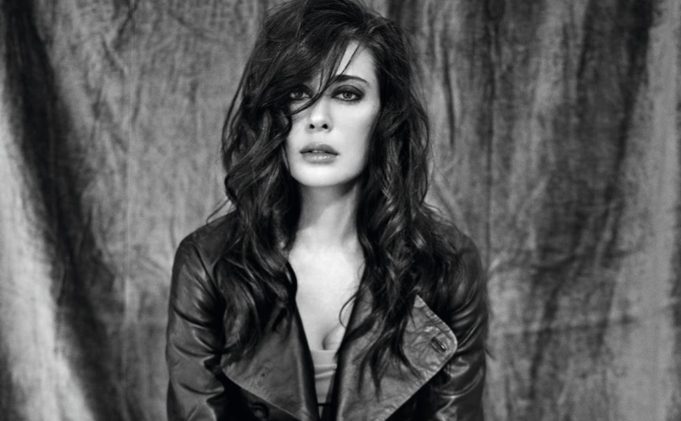 The Oscar nominations were revealed and Nadine Labaki’s latest movie Capernaum is officially one of the nominees in the Best Foreign Language Film category at the 91st Academy Awards. 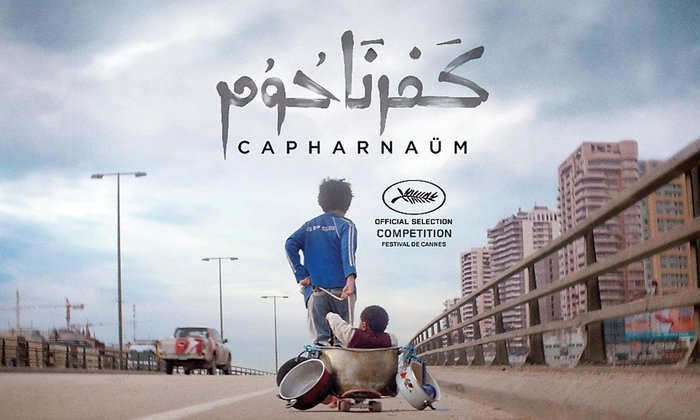 This, of course, brought on waves of happiness and pride in the hearts of all Arabs.

What some people might not realize is that this is not the first time Lebanese actress\director Nadine Labaki made us all proud.

Let us help you get to know Nadine Labaki, the woman who is so much more than an Oscar nominee and why you should aspire to be a world-class accomplished Arab woman just like her.

Earlier this month, the one and only Oprah Winfrey tweeted praising Nadine’s movie Capernaum and recommended it to her followers saying “worthy of your time”.

These 2 are so compelling on screen and worthy of your time. Story of a young boy who sues his parents for having children they can’t take care of. Makes you think of all the children for whom this story is a daily reality. Bravo team #Capernaum 👏🏽👏🏽 pic.twitter.com/J26E2vigc6

Oprah applauded Nadine, how can you not?!

Nadine’s masterpiece Capernaum received a 15-minute standing ovation following its premiere at Cannes on May 17th, 2018. During the emotionally charged standing ovation, Nadine stood overwhelmed and teary as she humbly received the love and applaud from the world’s best artists.

Capernaum was selected to compete for the Palme d’Or award which is one of the most prestigious awards at the Cannes Film Festival.

3. She Made Cannes History

Also during the 2018 Cannes Film Festival, Lebanese filmmaker Nadine Labaki made history in a different way by being the first ever Arab female to win a major prize after taking home the prestigious Jury Prize. 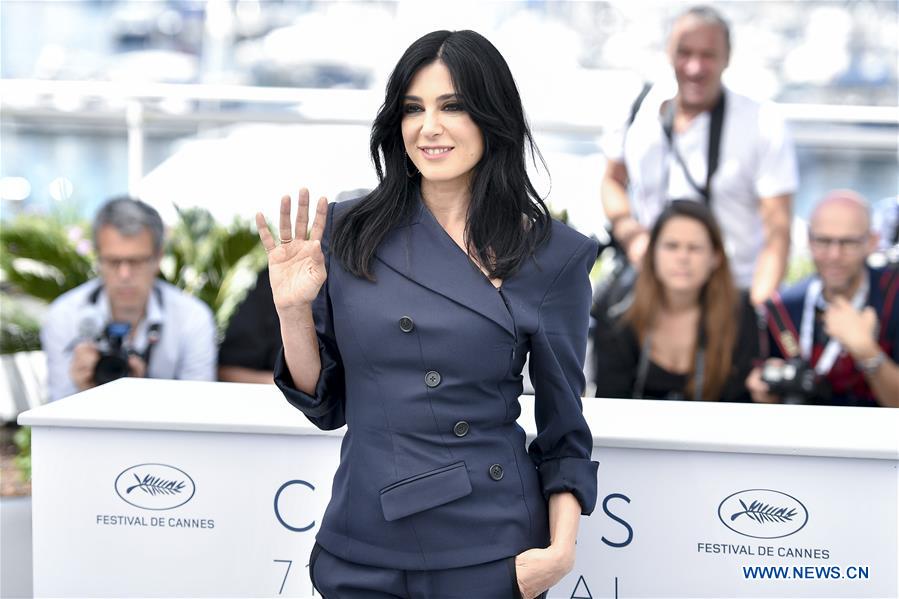 Not only that, by collecting the third place prize, Nadine became the second-ever Arab director to win an award at the world-class festival that showcases all types of international movies and documentaries.

Also, she is the second Arab female to compete for the coveted first prize, the Palme d’Or.

4. She is a Golden Globe Pioneer 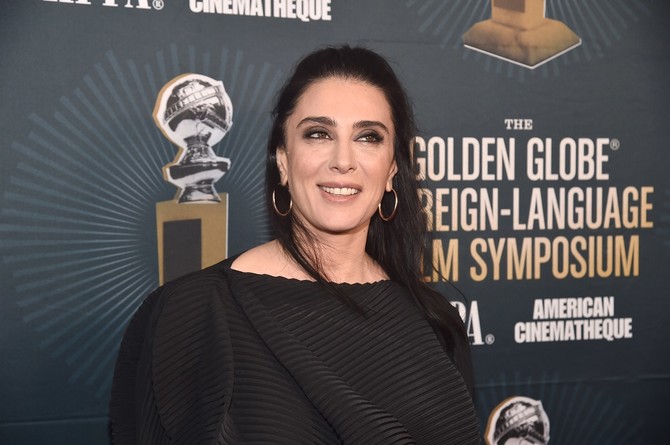 Last but not least, is the mere nature of what she does! Lebanese director, screenwriter and actress Nadine Antoine Labaki is known worldwide for tearing down taboos and stereotypes.

In her movies, she tackles controversial issues and artistically sheds light on important ones like religion, war, women’s role in society and the different challenges that the unprivileged Lebanese face in their daily lives.

From her first movie Caramel -which was also a global success- to her latest masterpiece Capernaum, Labaki has been making history in so many more ways than just winning awards. In short, she said what no one has said before, so everyone had to listen! The award is nothing but the result.

There are just a hundred more reasons why every Arab woman should be beaming with pride of this incredible woman who is breaking-open so many doors for all of us.

Labaki has proved that there is no star too high for an intelligent powerful Arab woman to reach.