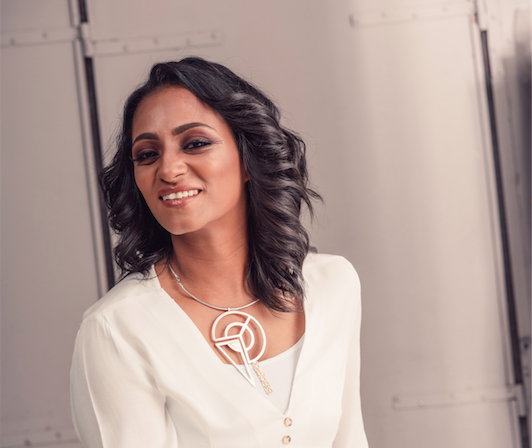 Nesma Herky is a marvelous Nubian rooted Egyptian singer and a skillful music composer, who is taking steady steps toward the limelight of the music scene in Egypt.

Born in Cairo in 1984, Herky’s journey with music and singing traces back to an early age, but her real musical awakening occurred when she joined several musical projects such as “El Tamey Musical Theater” and “The Choir Project” during her college years. That’s when the world of music widely opened its door to this talented artist. 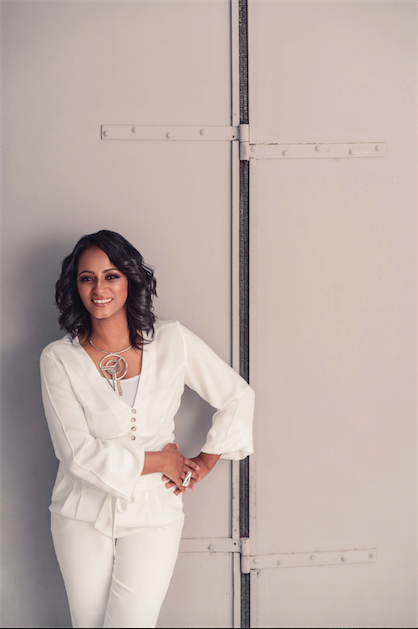 In 2011, Herky started to write and compose her own original songs; she conveyed her feelings and emotions through lyrics and musical notes. Simultaneously, seeking to learn, evolve and hone her craft; Herky enrolled in the workshops of many Egyptian music icons such as musician and Grammy award winner, Fathy Salama, and the phenomenal international opera singer, Neveen Alouba while she was a member at Fabrica Musical Theater. Also Herky participated with the one & only Sira El Helaleyah teller and Toras singer, Sheikh Zain Mahmoud. 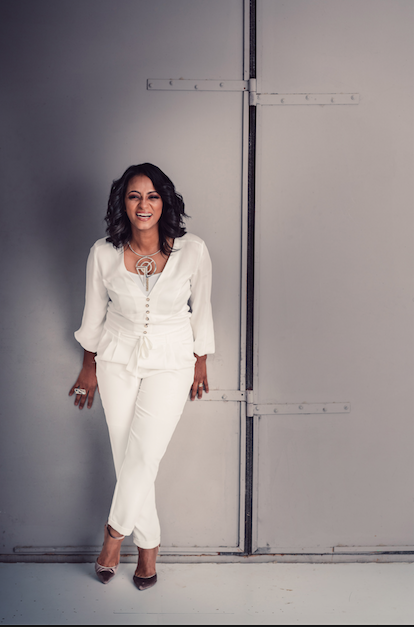 Herky’s voice is memorable; you can easily recognize it on the radio, in TV jingles and ads. She’s the voice of “Dou’ El Lahaza” campaign by Coca Cola and many more ads.

Herky collaborated with many musicians and singers including the likes of; Hisham Kharma, Cairokee, Hany El Dakaak, Hany Adel, Bushra, Hanan Mady and many more in several released single songs. 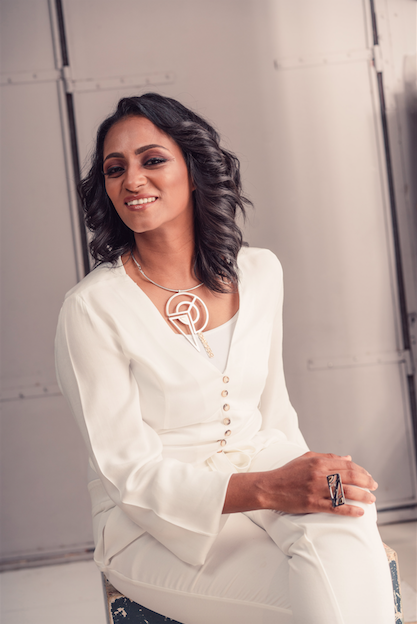 Herky’s music is composed of a great mixture; her Nubian and Sudanese roots evidently color her musical notes, while the sharp strong jazzy character of her voice lights up any of her songs. Hence, Herky’s voice is taking her somewhere else entirely that none of us could reach, only witness.