A day ago, AJ Kabreet’s El-Da7ee7 posted a video, which is no way a spectacular thing.

The topics he discusses range from scientific fields to history to cultural phenomena.

The odd thing, however, is that today he was put under fire for apparent ignorance.

The video began with a sketch that exaggerated Japan’s reality competition shows before actually diving into the real episode.

Japan’s history is not exactly a big secret, as it is pretty much available for everyone to read about. That did not, however, stop El-Ghandour from stepping on a few toes.

Yesterday, Nippon AR fired back in a rapid Twitter thread almost immediately after the episode’s release.

In its thread, Nippon AR expresses their anger over El-Da7ee7’s sources, information, and pretty much everything he said in the episode. 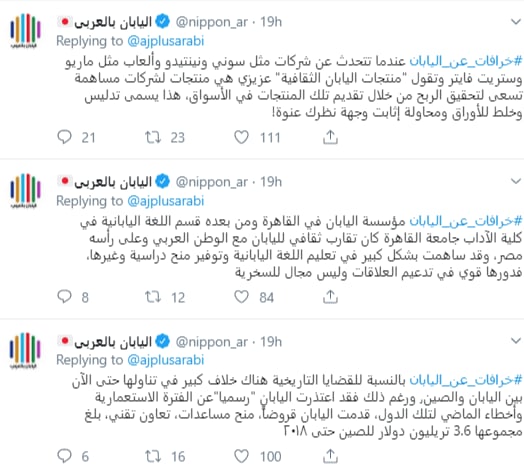 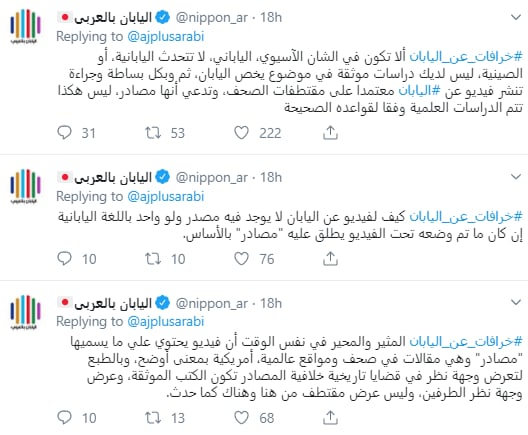 Where El-Da7ee7 May Have Crossed A Line

Now that we have a little background, let’s talk about where El-Da7ee7 may have actually been in the wrong.

We have mentioned that the episode began with a sketch, but we haven’t discussed what the sketch included yet. 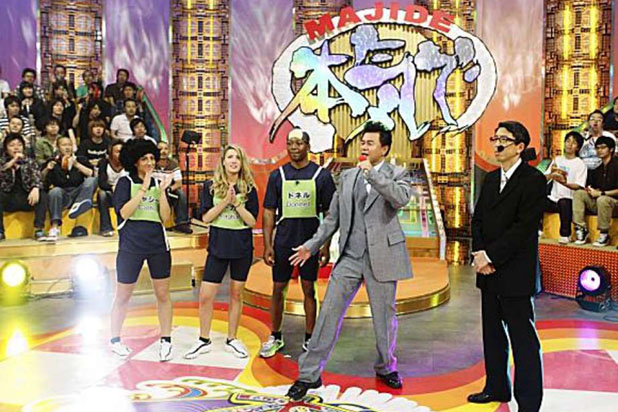 Aside from the exaggerated parody of Japanese reality competition TV shows, El-Da7ee7 may have gotten a bit insensitive.

Watch the video another time and it’ll be clear as day that on more than one occasion, Ghandour is mocking the Japanese language and accents.

In addition to this, Nippon AR is in the right to be upset about one thing.

El-Da7ee7 has not mentioned that Japan has apologized for a lot of its war crimes.

Where He Definitely Didn’t

Another re-watch of the video will also show why Nippon AR’s reaction came off as sternly as it did.

El-Da7ee7 talks about Japan’s recent history, which includes a lot of Nazism and imperialism. He even mentions the notorious Nanjing Massacre. 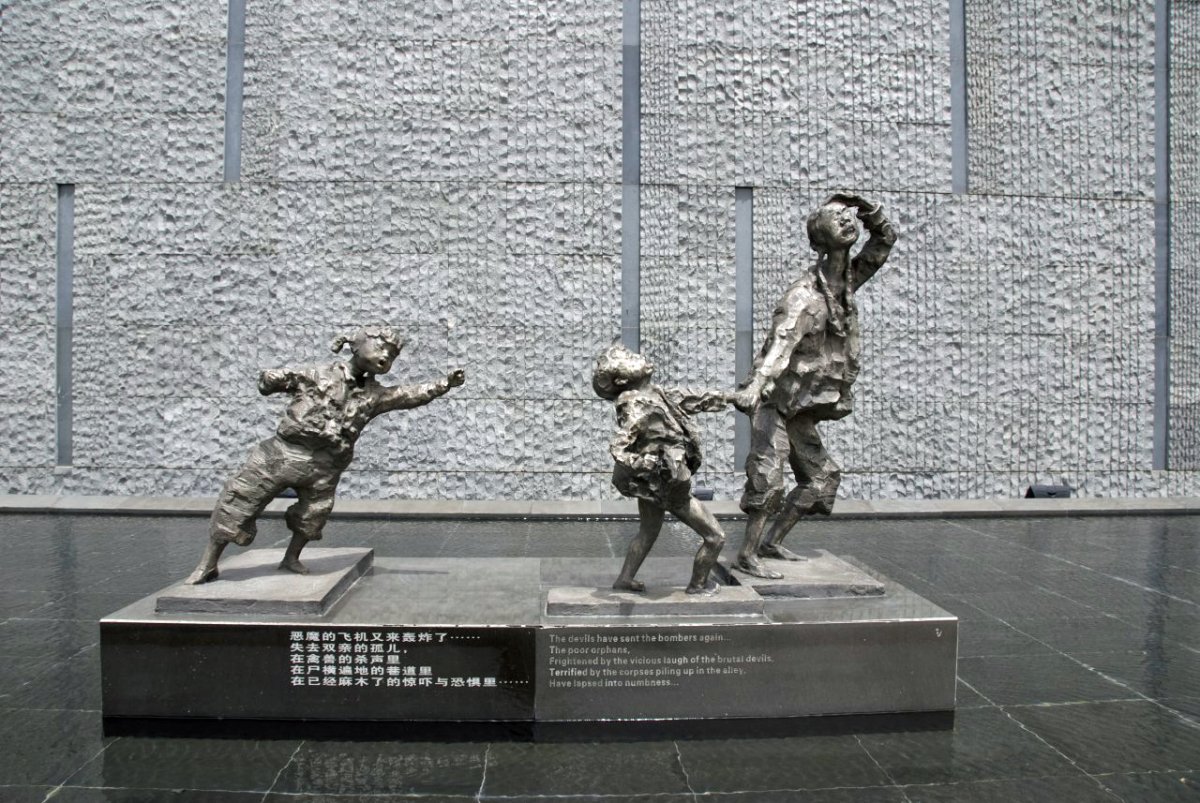 Although Japan has apologized for several war crimes, it still doesn’t appreciate the dark part of its history aired.

Whitewashing history isn’t exactly a new thing in Japan, with government-issued books sometimes neglecting to mention or making light of the WWII period.

History is about learning and the least we could do, even as people who do not share this history, is to listen and read.

Denying people the right to do so because of simple shame or at an attempt to distance yourself from it isn’t exactly tasteful.

Though the issue should have definitely not gotten as big as it did, El-Da7ee7 crossed the line with the sketch and the imitation.

Nippon AR is wrong as well because it took a defensive stance for a couple of reasons that do not, ultimately, make sense.

All we can do, as audiences, is to keep a critical mind when consuming our media.

No one is completely free from their insensitivity and ignorance.

This is still not an excuse. We’re all supposed to learn, after all.