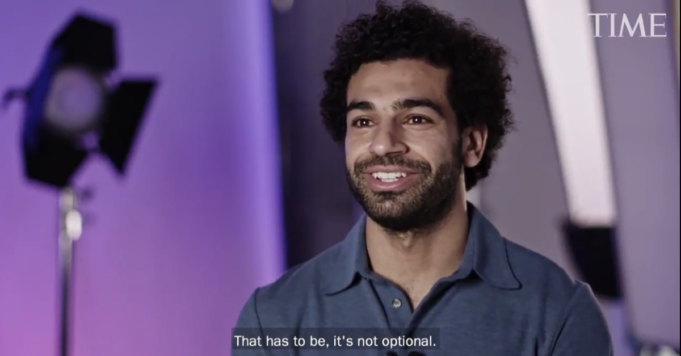 “Mohamed Salah is a better human being than he is a football player,” said John Oliver.

On Wednesday, April 17, the most prestigious and famous magazine in the world, TIME, has announced our very own Mohamed Salah as one of the 100 most influential people for 2019.

As everyone on social media went crazy as a result of this remarkable milestone for the Egyptian; TIME also posted the behind the scenes video of the photoshoot along with a two-minute interview.

In the interview, the Liverpool forward talked about how grateful he is for the journey that brought him to where he is now. In addition to the admiration he’s receiving from the Reds’ fanbase.

Most importantly and as outstanding as all of that is; the Egyptian king was asked about his beliefs, the things he stands for and what people do not know about him.

That’s when he proudly said that he stands for women’s rights.

“We need to change the way we treat the women in our culture,” said Mohamed Salah to TIME.

Salah called for changing the way our culture – in Egypt and the Middle East – perceives and treats women, once and for all. He thinks women deserve way more than what they’re getting in our societies at the moment.

The Egypt international’s words couldn’t have come at a better or more suitable time.

Because just a few days ago, we were in disbelief seeing that some of the Egyptian women actually support domestic abuse.

And that itself derives from the mere idea that women have been abused into thinking they deserve it. Which couldn’t be more terrible!

Also, seeing such an exemplary and popular Egyptian icon highlight the importance of women’s rights and come out as a straight-up feminist more than ever before is so important.

It’s worth mentioning that Salah just started posting pictures with his wife and daughter just a few weeks ago. Which says a lot about the change of perspective he had. 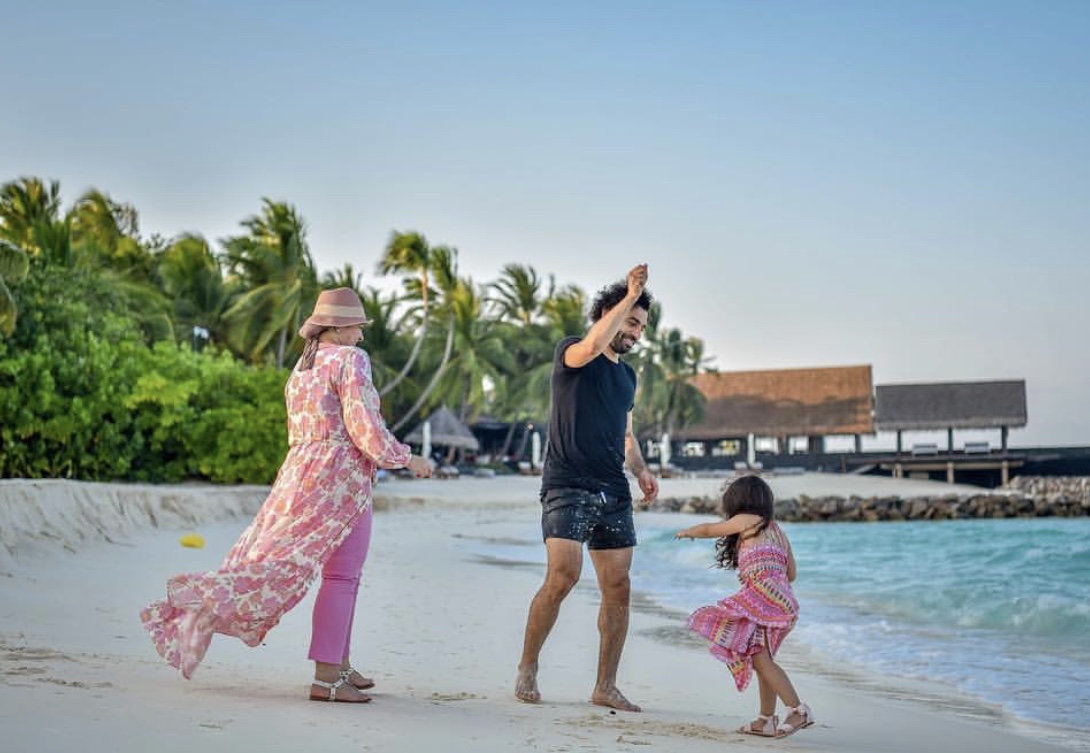 Mohamed Salah’s words should be food for thought for those who are still, at this day and age, keen on neglecting and abusing women and their rights in this society.

For someone like Salah, who comes from a very small village in Egypt like Nagrig, where women are definitely still treated the same – if not worse – as everywhere in the country, to change his mind and speak out on this situation should be an eyeopener for a lot of those who think it’s not a big deal.

Especially for those who think women are not really that abused in Egypt, or those who don’t understand the actual meaning of feminism and equal rights.

With such wise words from an icon like Salah, we hope all men AND women start thinking the same. Because it’s time to change and be part of something better.