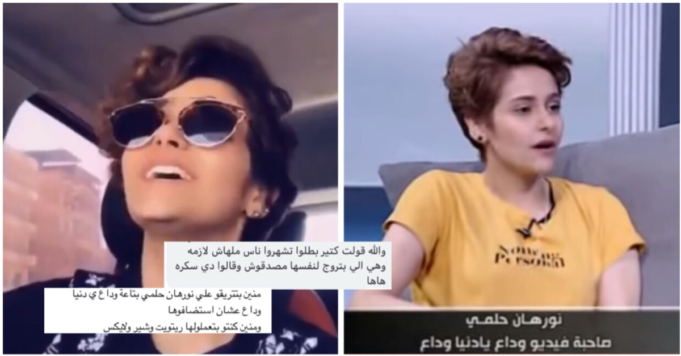 A few months back, a girl with the name Nourhan Helmy posted a completely normal video on her WhatsApp story that later gained millions of views on every social media platform.

When this video went viral, especially on Facebook, so many people shared it, mentioned their friends and commented on it many times.

And not long after that, the girl who was driving and shooting a video of herself singing a new hit song in her car, became an internet sensation.

However, when media outlets started inviting her as a guest on their shows as she kept gaining thousands of followers, people started getting angry.

And their argument as you can all see is: Stop making stupid people famous. More or less…

Honestly it baffles us how a lot of social media users enjoy certain content then later get mad when someone gains something out of it; whether it’s fame or money.

We don’t understand how it often escapes their minds that if anything, they had a hand in making this happen.

Even if we’re not going to generalize, but let’s take a step back and ask ourselves two very important questions:

1- If we’re so mad that someone who basically does nothing just became famous for a ‘stupid‘ video, as a lot are calling it, then where did the million views come from? 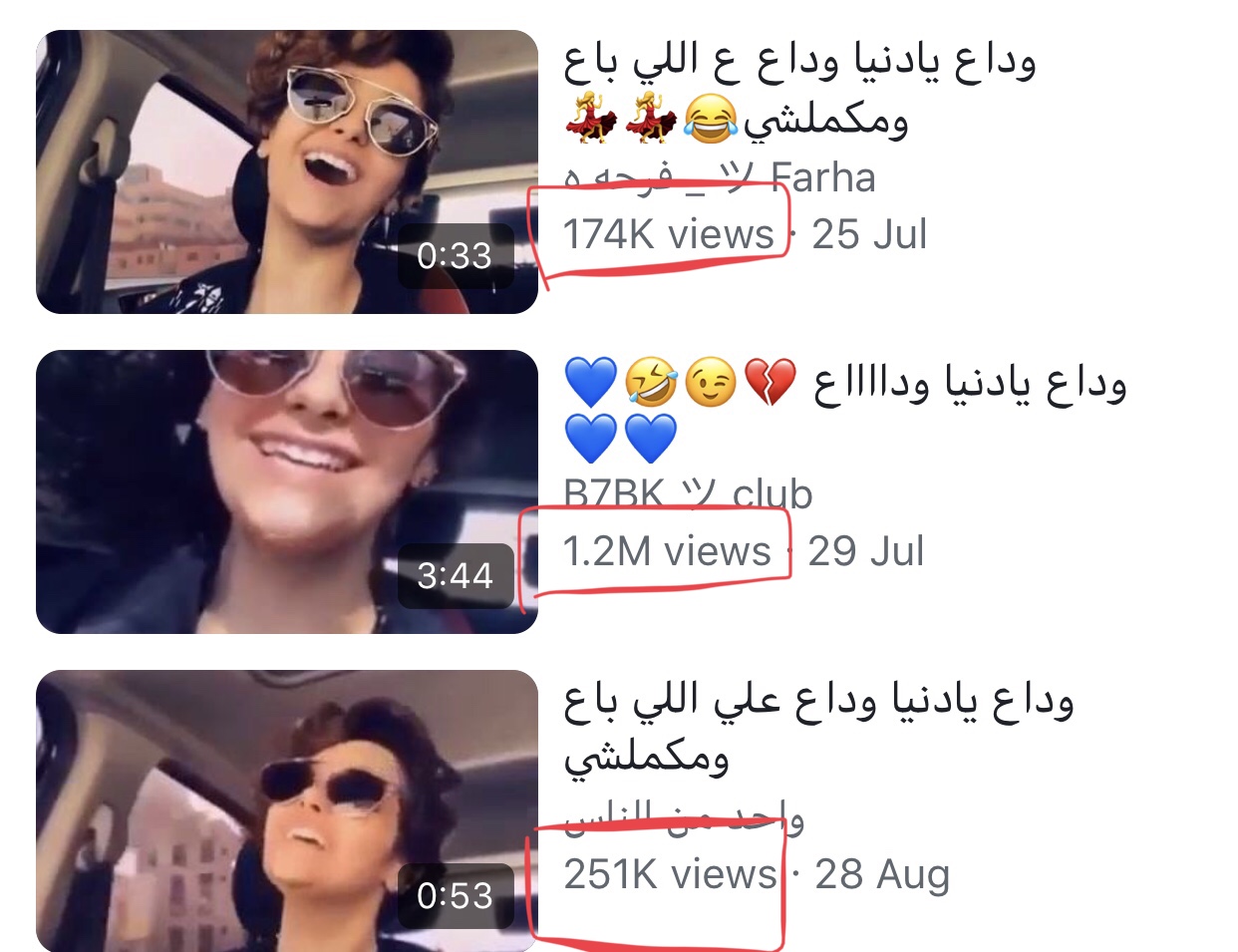 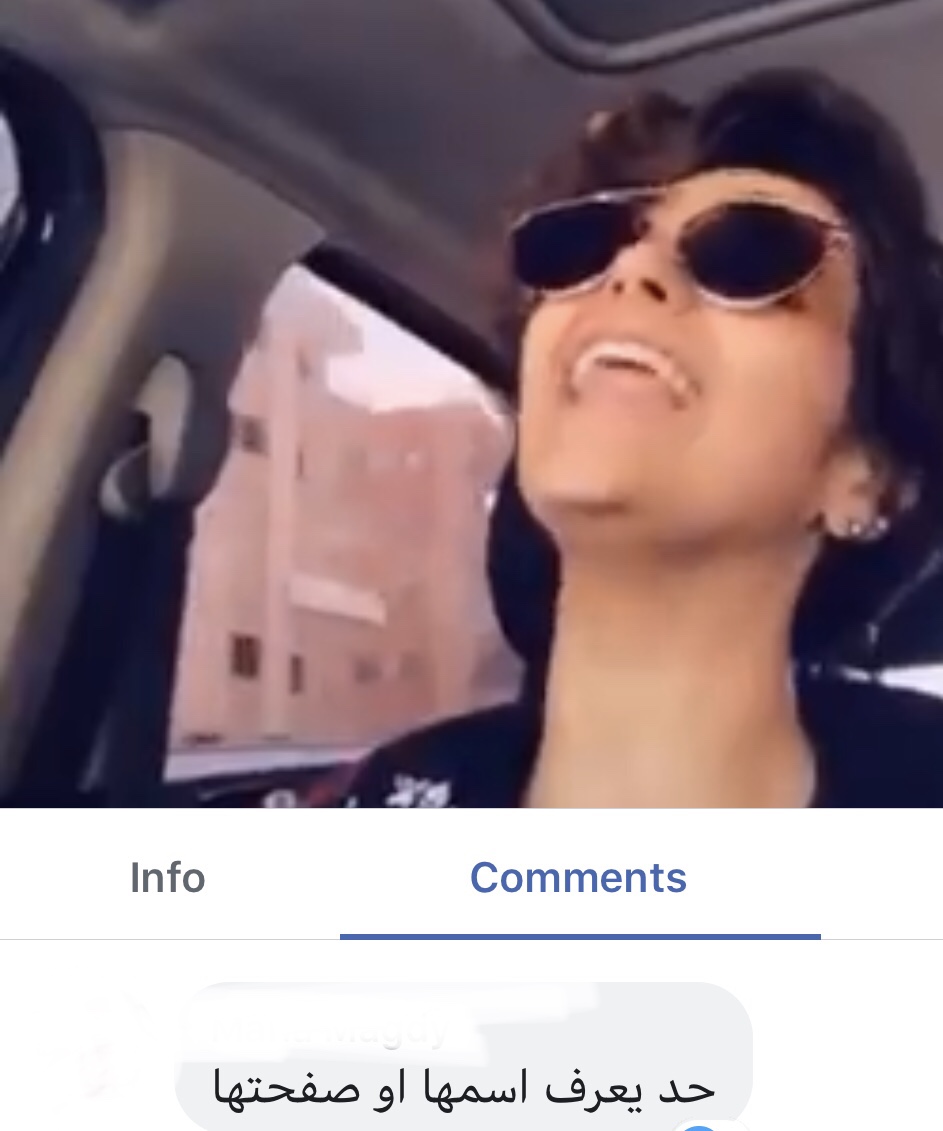 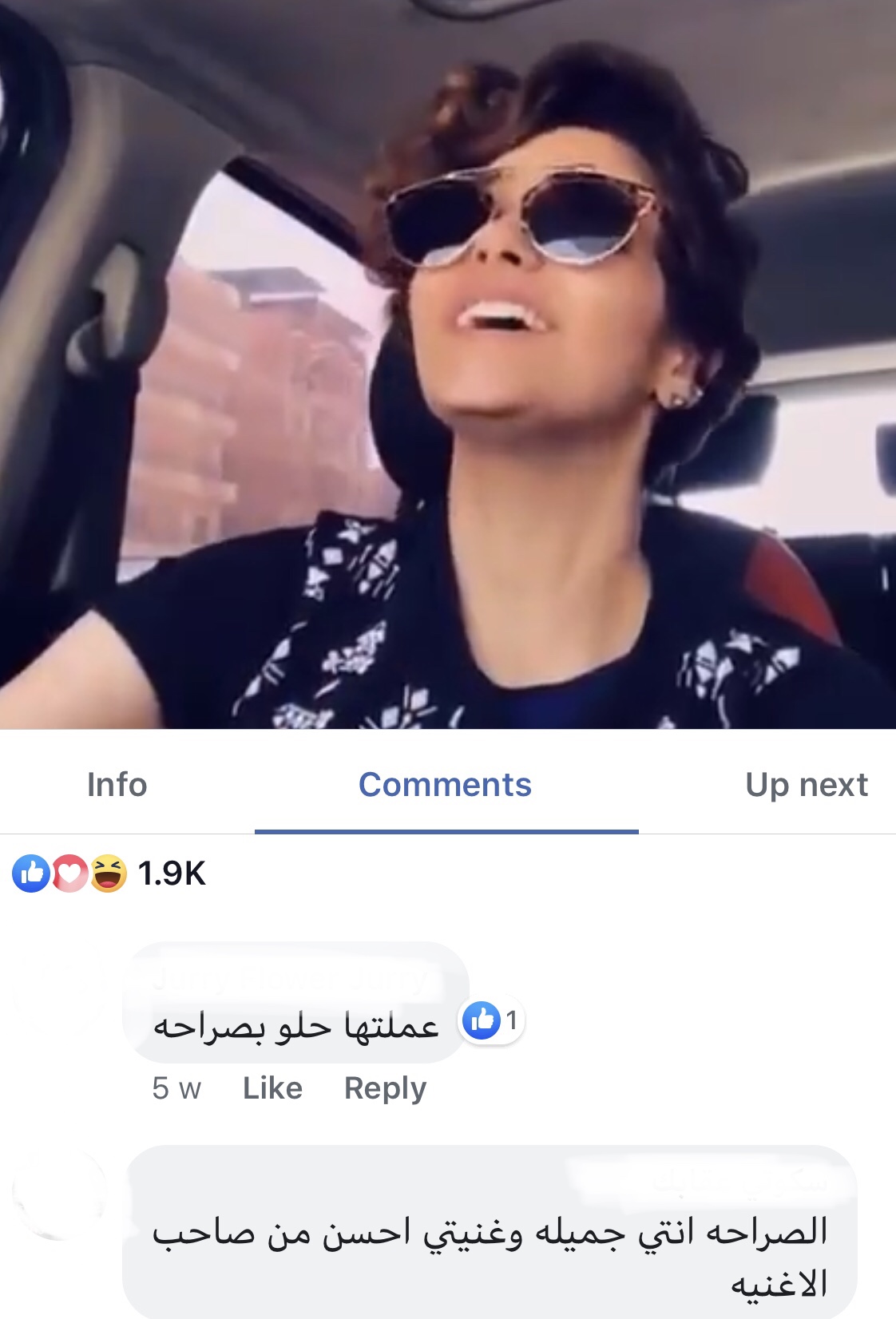 2- What’s the difference between someone like Sherif Fayed and Nourhan Helmy?

Why are people suddenly so upset about an ordinary girl becoming famous just because she put out her content, while Sherif Fayed, who also used to do nothing specific but create vines that lasted for a couple of seconds, is now not only famous, but has literally gone places because of those videos? It’s just that the medium was different.

No offense, but all we’re seeing here is double standards and meaningless prejudice. Also, why does it still sound like people don’t understand how social media works?

This is basically how it is. You create whatever content you want, and you put it out there because you can. And people either like it or not.

And in Helmy’s case, millions did like the video of her singing a ‘Mahragan‘ called “Wada3 ya Donia Wada3“. Again, whether anyone likes it or not, she’s getting money and followers out of it. And she’s invited to multiple shows by different media outlets.

So before we blame others for what they choose to put out, we should really think first about how we’re consuming our internet data.

Why is it different with her? Is it because Sherif Fayed and the former Egyptian viners – who are now social media influencers – are from a different social background or maybe look different? You tell us!