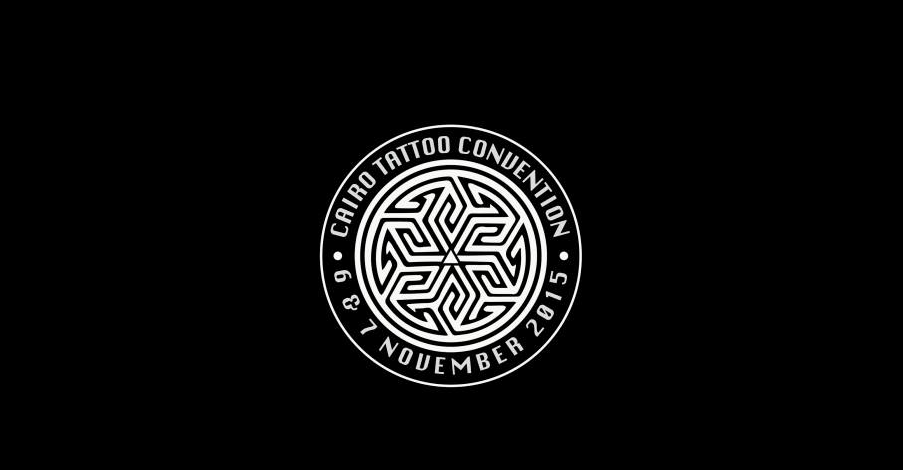 Nowhereland tattoo studio is hosting another one of their brilliant tattoo awareness events. Following up last year’s tattoo expo, they’re coming back in November 2015 with a convention of a bevy of artists and tattoo styles from all over the world, lighting Egypt up with a tattooing haven. We spoke to the owners and artists of the parlor Orne, Karim and Kitty about this sensational event that continues to defy the taboos and misconceptions the Egyptian society has built about tattoos.

What was your purpose of the very first tattoo expo you held last year?

To begin with, tattoo art is completely unexplored in Middle Eastern societies, nobody knows what it is, or how tattoos look. Over the past 4 years, we always found people who want to get tattoos just for the sake of it, without understanding the meaning behind it or that it’s a form of art. This event has never occurred before in Egypt, so we thought it would benefit people with making them witness tattoo art forms from all over the world and educate them about it. The idea was to introduce artists from all over the globe, and with different tattooing styles and techniques, to the Egyptian audience.

What’s the most popular tattoos people get with you?

Arabic calligraphy mainly, we have our own calligrapher.

Over the past few years, how much of a change did Egyptians display in regards to tattoo art?

Honestly, I don’t perceive a change as much as I perceive a higher tendency to follow the trend of tattoos. Some girl goes to a beach and sees another girl who has a tattoo, so she decides it’s “chic” and “sexy” and gets one herself. Sometimes it happened that over a period of a month, a huge amount of people would be coming in to get the same tattoo; a further testimony to the fact tattoo art is regarded more as a trend in Egypt.

How do you as an artist feel about the atmosphere of the convention, and working on a tattoo in a room full of other artists doing the same, and an audience?

It’s not a problem. While you’re tattooing somebody you’re usually focused, and you don’t get distracted by anything.

How did you recruit the artists for the 2015 convention?

We recruited 27 artists so far, through friends and contacts, and through other tattoo conventions.

What’s the hardest part about hosting and planning the convention in Egypt?

Trying to find some sponsors is the hardest, because not everybody is ready to help us go along with tattooing events. Most of the costs are funded by us, and our problem is with finding a place to host the convention. For now, we’re trying to find a suitable venue with a reasonable price, or a sponsor who could let us have the venue for free for the event.

What tattoo styles are you bringing in to this year’s convention?

Traditional, oriental, dot work, dark art, Radisson, we have pretty much everything.

What’s the hardest part about being a tattoo artist based in Egypt?

It’s hard to deal with clients sometimes. Most of the people here get a tattoo and don’t take care of it, so if you don’t take care of the tattoo it becomes s*** after a while. So they come back to me saying I did something wrong, and I have to explain the same procedures over and over again.

Have you considered expanding your convention activities to other cities in Egypt, for example, Alexandria?

No, there’s mainly not enough people acquainted with tattoo art in other cities. We were considering hosting one in Sharm El Sheikh, but we disregarded it because it’s by the beach and it’s definitely not the right environment for getting a tattoo.