Egypt’s flag has been proudly raised many times over the past few days in different spots around the world. Our national teams in handball, squash and swimming obviously broke a leg and came back home with trophies, titles and medals -mostly gold! 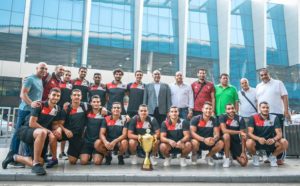 Our handball team has been crowned ‘The 2018 African Youth Champions’ on September 16th.

It’s not only that they came home with the title, they also maintained their winning streak over the six matches they played. 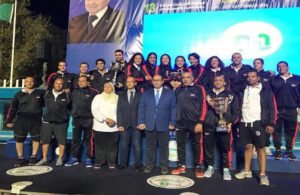 The swimming team hasn’t made us any less proud than the handball’s though!

Our national swimming team sealed the 13th edition of CANA’s African Swimming Championship with a total of 44 medals; 27 of which are gold, 14 silver and 3 bronze. Yes looks like our team went on a gold spree!

They’re not yet done! They won the “Best Team“ award by securing 10 more gold medals than their runner up, South Africa.

Mohamed Sami was also crowned the “Best Player” after winning a total of 12 medals; 11 of which are gold and 1 bronze.

Last but not least, the one who never fails us, Farida Osman, topped the women’s team by winning 5 gold and 2 silver medals. 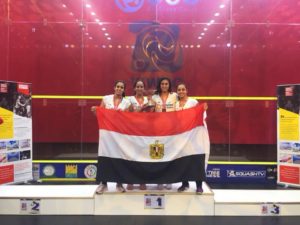 After beating Hong Kong’s national team in the semi-finals, they made it to the finals against the UK national team; which they beat as well. 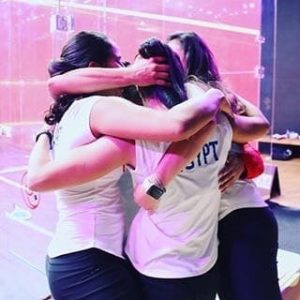 We couldn’t be more proud of our athletes!