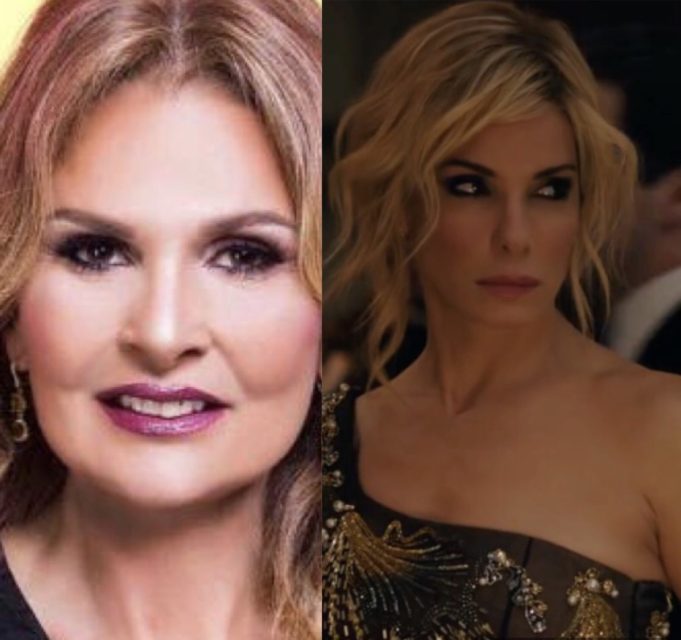 No one can forget Steven Soderbergh’s successful Ocean’s trilogy, where George Clooney stole our hearts as the one and only Danny Ocean! It was one of the most dominating trilogies of the early 2000’s. Well, now we have a spin off, that is just as good, and most importantly, it’s an all female cast!

After seeing Ocean’s 8, we just can’t help but picture our favorite Egyptian actresses in the main roles, so here are our top picks: 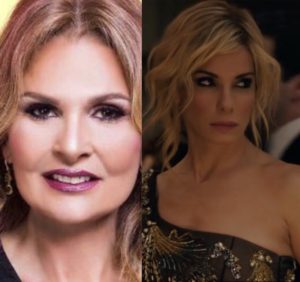 That one was an easy pick. There’s hardly any role that Yosra has yet to play, and perfectly! That’s why, there’s no one else who could do Sandra Bullock justice, as the professional thief, other than our one and only Yosra! 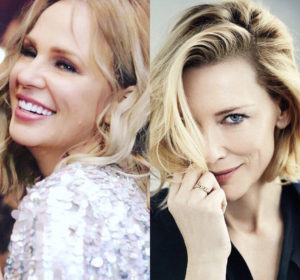 Blanchett’s character is that super confident, sassy woman who has it all figured out, and we couldn’t find someone better than Sherine Reda to pull that off, VERY easily. 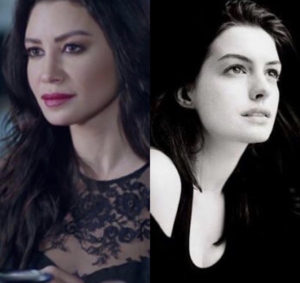 Arwa Gouda is the perfect match for Hathaway’s character as the super air-headed celebrity, who turns out to be a sneaky smart gal at the end. Reminds us a bit of her role in “7agar Gohanam”! 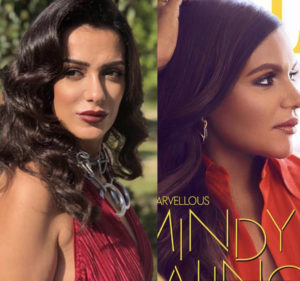 After her stunning role as Sophia in “Layali Eugenie”, we already know that Injy El Mokadem could pull off almost anything, and Mindy’s character as the funny naive jewelry maker in here, really fits her! 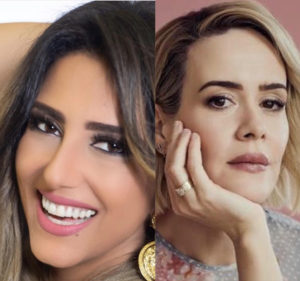 Motawe’s role shift from the funny sensitive bestfriend, in “Halawet El Donia”, to the determined business woman, in “El Rehla”, proves she can pull off anything. So the role of a mother, who works as a profiteer, and later in the movie, a professional thief is child play for her. 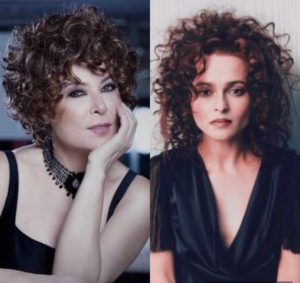 Carter’s character is about a drunk, naive fashion designer, who always fails at her job. But when a huge theft operation comes her way, she gets confidently creative. We believe that Anushka can deliver this performance; take the difference between her roles in “Halawet El Donia” and “Grand Hotel” as an example! 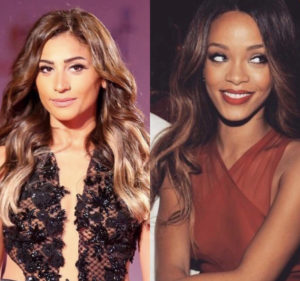 Nine Ball, played by the one and only Riri, is a super professional hacker, with a bit of wit mixed with sarcasm, which is why we think Dina El Sherbiny would be perfectly suitable for that role. She’ll know exactly how to pull it off with a bit of dark humor! 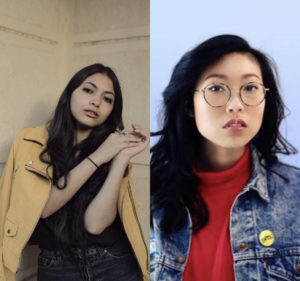 We just couldn’t find a better match for Constance’s part! The rising star could easily get into Awkwafina’s slight-handed, rowdy rackety character in the movie! After her outstanding performance in Taye3, we already know that this one is coming for all the big roles in the future!

Let us know what you think about our Egyptianised list… 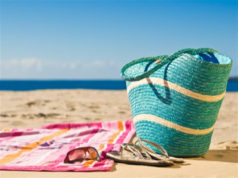