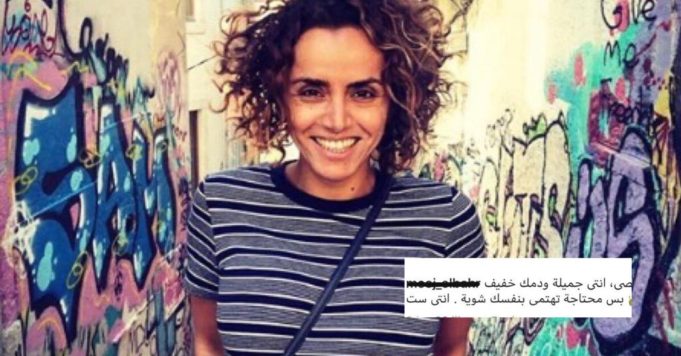 We have all been cyber-bullied at some point in our lives. We should feel no shame though, sticks and stones. But if you think the concept of cyber-bullying is strictly exclusive to normal people, we’ve got another thing coming for you.

Apparently, celebrities too get their fair share of the cake. But, that’s no surprise really. It’s kind of pretty much what they signed up for, right?

What is a surprise though, is when they get attacked for doing absolutely nothing wrong. Or, for doing it right actually. Take Ola Roshdy and Nahed El Sebai for example!

When Women Bring Down Women! 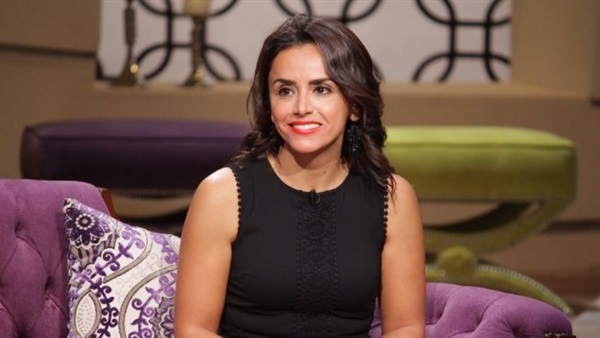 We all know her, Ola Roshdy, the accomplished actress and comedian, who launched the vlog “Weghet Mazar” in 2017 or (One Mother’s Point of View) where she gives her audience an insight of what life is like living with her two children in Cairo. Also, directions and advice on motherhood if you have or if you’re expecting a child.

Ola is perfectly okay with filming her homemade videos and going out with her family looking like what a normal mother would usually look like. A fresh makeup-free face and her hair in a simple up-do or so. Talk about confidence, huh?

But for some reason, one female fan didn’t see it that way. She left Ola a hurtful comment saying that “You’re funny and all, but you need to take better care of yourself. You’re a woman, after all!”. The typical comment we all get when we foolishly decide to attend a family gathering with our curly hair on the loose. And you’d think that women in Egypt would know better!

Ola, in return, replied to her comment saying “Could you tell me what am I supposed to do exactly, since I am a woman?” Sarcastically wondering what kind of mold she would want her to fit in? 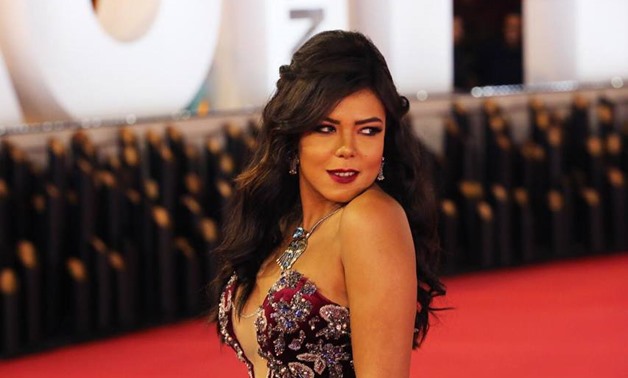 The next example took women’s shaming to a whole new level. One (also female!) fan wrote Nahed El sebai an offensive comment on her Instagram post. Saying “Would someone please tell Nahed she’s no Jennifer Lopez”!!! 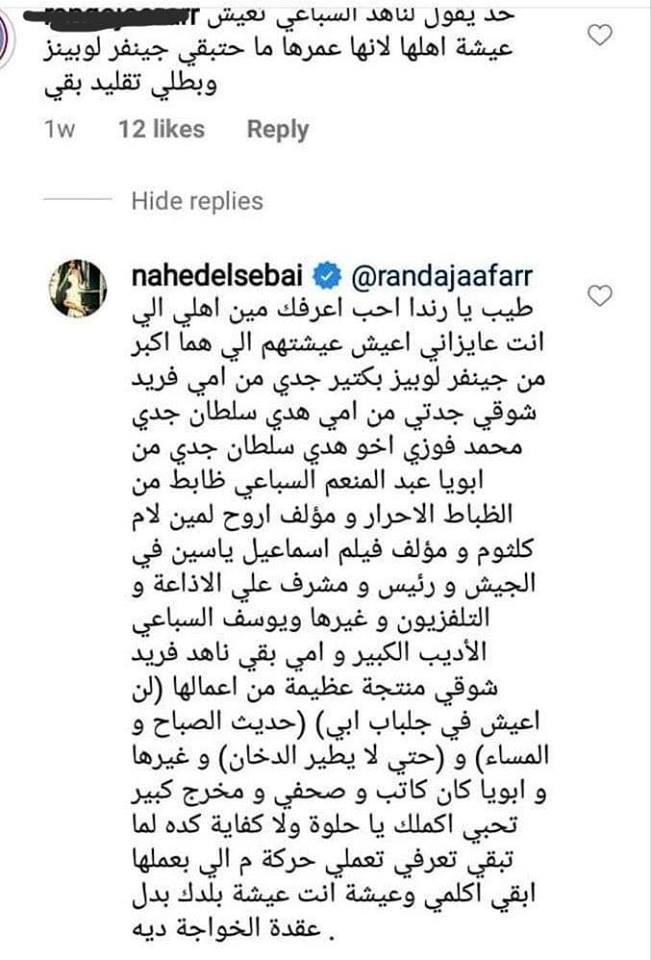 Insulting her family, Nahed didn’t miss the chance to punch back. She replied to her with a full paragraph, citing her family’s long heritage of renowned actors starting from her grandmother Hoda Sultan, grandfather Farid Shawky to her mother, Nahed Farid Shawky the well-known producer.

Finally, Nahed addressed the fact that categorizing her as an inferior to the likes of Jennifer Lopez means that something is seriously wrong with the way Egyptian women view themselves. We couldn’t agree more, really.

Wouldn’t we all agree that it is hard as hell being a woman? We live in a cruel world where women are still mistreated, abused and discriminated against in comparison to men. Still being told they’re not pretty enough, they’re not smart enough…not good enough.

And still, women continue to turn against one another. What the hell happened to girls code? Girls always sticking together? To be honest, we can’t afford to generalize. Yet, we still need to see more progress when it comes to women’s empowerment. Don’t you guys think?