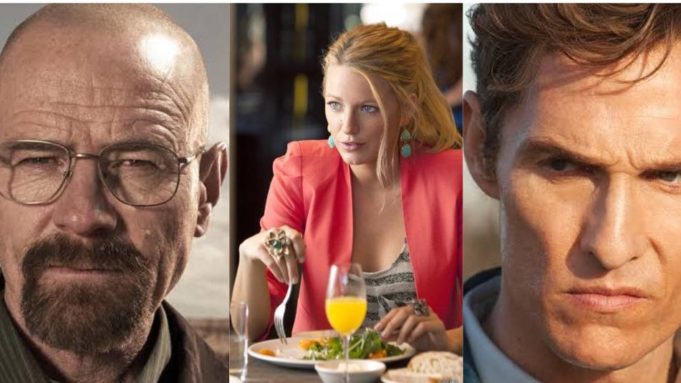 We all know the struggle of ending a good TV show and sitting there not knowing what to do anymore in our spare time. While some of us might settle for watching Friends for the umpteenth time, others are just bored and in the mood for a change!

So, for your winter viewing pleasure, we decided to put together a list of old TV shows that pretty much formed the “Golden Era” of entertainment.

This one is our favorite. The heart-tugging drama about the mother and her daughter against the world just never gets old. What’s also so great about this show is that you could watch it at any age and still be able to relate.

An amazing drama about the global tension between the East and the West with star crossed lovers caught in between. We must say, Claire Danes gave the performance of her lifetime in the show, she could actually just retire already!

Who knew David Lynch could also make good TV shows? A spooky investigator tries to solve the murder case of a young woman in an even spookier town of Twin Peaks. This show was the definition of good television!

We’ve all watched dramas about Italian mobs and drug cartels, but there’s no match to the Sopranos. Seriously, who didn’t want to be Tony Soprano when they grew up?

American teen dramas were never the same after Gossip Girls. Wakey wakey, Upper East Siders, you could now revisit the captivating New York with our favorite secret blogger who knows all the dirty secrets.

This one’s somewhat new but we just had to include it. Apparently, so many people seem to forget about the hidden gem that is “True Detective”. Mathew McConaughey perfectly portrayed the role of detective Rust Cohle, one of the most compelling yet alluring characters in modern television.

The first three seasons are a must watch whenever you’ve got some free time on your hands. What’s better than the old fight between humans vs. zombies? Throw in some psychological aspects too and you have a perfect show.

High school teacher learns he has cancer and turns to making meth; this show could have gone really bad but instead it was a great triumph. Walter White and Jessy Pinkman were the true rock stars of the early 2000s!

Sex and the City

Who didn’t want dating advice from Samantha Jones? As we all know, this TV show definitely lives up to its name. With four super fashionable career women taking over New York by storm, you could never go wrong.

Which one’s your favorite?