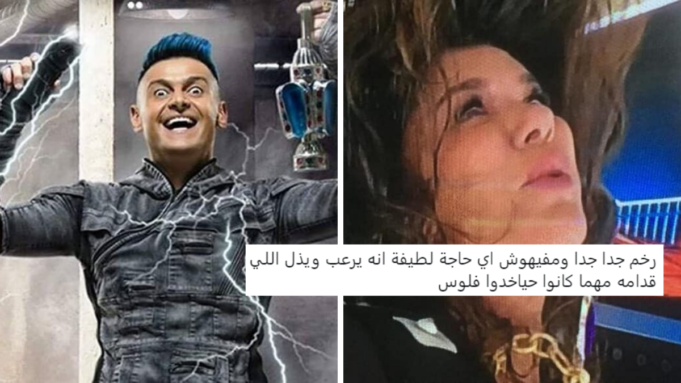 Every year, Ramadan in Egypt follows a predictable pattern. We joke about how we all had the same meals for iftar, rant about mosalsalat, and fly into bouts of rage over Ramez Galal’s newest pranks.

This year, sadly, the pattern is not changing. Ramez Galal is still intent on having his photo be the first thing you see when you google ‘taking it too far’.

As you may have seen (and heard, all over social media), Ramez Galal has a new show, titled Ramez Magnoon Rasmy. Following the same old previous show formats, the show goes like this: Ramez flies in a guest, lets them take the bait, and then proceeds to turn their day into an absolute nightmare because it’s “fun”, apparently.

For Ramadan 2020, though, the show had to be different to commemorate the new decade and so, Ramez took a look at GOT’s Ramsay Bolton and decided to take it down a notch before coming up with the Chair of Death.

In this chair, the guest is unfortunately trapped as they’re surprised by Ramez. Then, they get sent about flying into any direction Ramez desires, whether up, down, or sideways.

And that’s not all because the guest will also be subjected to being electrocuted, being put in a tank, and facing several animals. Here’s an added horror factor, too — they also have to say and do whatever Ramez wants them to say if they want to leave.

If you don’t see the problem with this show, allow us to illuminate your way: Ramez Galal is kind of fully advocating for sadism on national TV.

You may argue against this because the guests are paid and a portion of them do know a margin of what’s going to happen, but that does not make it any less acceptable. Like it or not, getting paid in the end does not justify getting humiliated and quasi-tortured on air.

Aside from the guests and their well-being, the problem with Ramez Galal and his shows, especially this year’s show, is their accessibility to millions of people.

And what these people access is a show, in which the levels of sadism and cruelty are compounded every single year, with no pre-show warnings for anyone who may find it uncomfortable.

That’s also without mentioning the undercurrent of sexual innuendos on a show we all know has no age restrictions and, to repeat, no warnings.

Reading this, you may think we’re exaggerating. After all, it’s not like anyone takes Ramez seriously right? Well, no. Of course, many adults do not take Ramez Galal seriously.

Here’s the thing, though — subliminal messaging exists. Even if you have strict morals, if you’re exposed to something enough times, you will be subconsciously affected.

And if you take it as a joke, you will be telling those who don’t know better, including children, that violence and sadism are okay when they’re “funny” and since celebrities do it, it can’t be that serious.

Yes, we know that a horrible show isn’t our fault as viewers. It’s not our fault that Ramez Galal won’t stop to evaluate his actions and realize his responsibility as a person with a following. But since he won’t do anything about it, maybe we can by boycotting him.

Yes, it may be a joke. Yes, the guests are paid. No, it’s never an excuse. 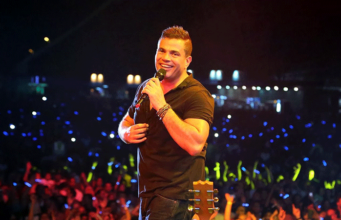 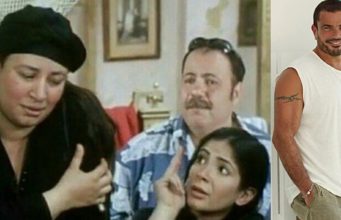 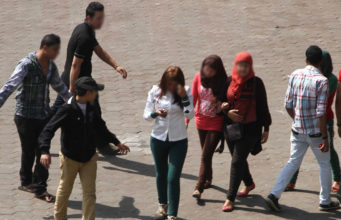