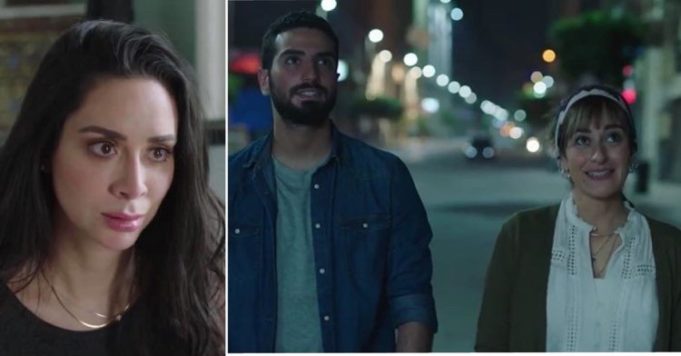 We all heard the old “boys and girls can’t be best friends, they’ll end up falling for each other” at some point in our life, right? Well, as outdated as the concept is, in some cases, it’s actually true. HOWEVER, in some other cases, it’s simply not.

So if you find yourself stuck in such situation, where your boyfriend happens to have a girl best friend and you’re thinking what to do, we have some things we’d like to tell you.

First off, it’s 2020 and a platonic relationship between a guy and a girl is possible.

We know, it seems like the easy way around this is to merely hate the girl’s guts. But if you’re interested in handling this in a more mature and decent kind of way, know that there are other ways than making her your number one enemy.

And not in the “know your enemy” type of way. You should actually consider giving this girl a shot, she might surprise you. But realistically speaking, this kind of friendship won’t always work. And that’s okay. If you can’t be her friend, the least you can do is to respect their friendship.

You shouldn’t be in a relationship where you both get to play the “cancellation” bit on each other’s friends. You both need to make peace with the fact that each party had a life (with people in it) before you became a couple!

While it’s only civil of you to accept the fact that your man has other women in his life, we also realize that the green-eyed monster that goes by the name JEALOUSY is basically inevitable in such situations.

We advise you to take a moment to evaluate things. For example, he did pick you to be his girlfriend and not her so she’s basically no threat to you. Also, accept the fact that if something’s meant to happen between the two of them it’ll happen and your little hate-schemes won’t stop it.

And finally, while you’re allowing your man his space with his friends, they should both respect your space as a couple too. There’s always stuff reserved for the couple and not the best friend, you know. Like late-night talks, romantic dinners, and stuff like that.

If you do all that, and if you’re being completely honest with yourself about it but it’s still not working for you, you’ll need to sit down with your BF and have the talk.

Talk in a clear and calm manner about how you’re having difficulty accepting some aspects of this friendship and how you two can find a middle ground where you could meet and move on together.

Now, this is just how we see it. What about you guys? 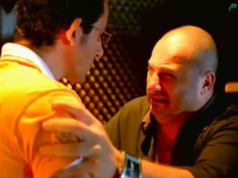 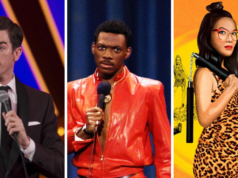 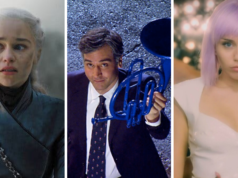