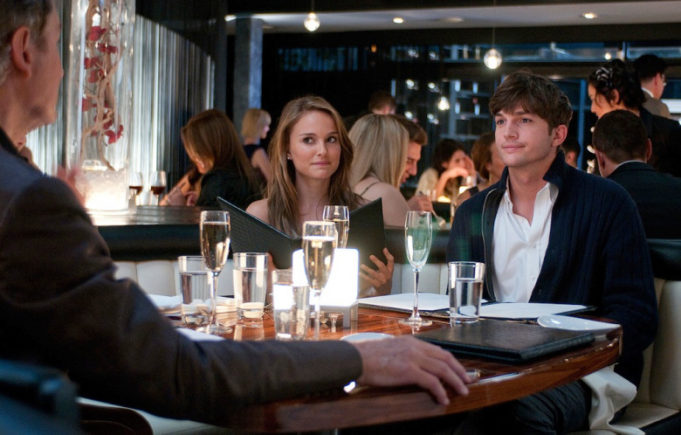 As a big believer in monogamous relationships, it was very hard for me to wrap my head around the concept of open relationships. But as a very curious person, I had to know more to truly understand.

And although some might be drastically against it for religious reasons, we wanted to understand this somewhat unconventional concept afar from all religious basis.

This article is coming from an objective and a non-religious point of view. Therefore, all opinions expressed are not religion based or religion related. So please refrain from relating the topic to any religious views.

My questions were very simple:

Some were reluctant to talk to me about it but others felt perfectly comfortable sharing with me. Here are some of their answers:

“I learned that I’m unable to have kids, so the concept of marriage for me was out the window. I decided to go with open relationships cause I wanted my partners to be able to have the opportunity to find someone they can actually commit to and start a family with.

I was in an open relationship with a man who turned out to be engaged. This would have been fine, only if his fiancé knew. He thought it was okay and it’s not cheating on me since we’re in an open relationship and I have no right to be upset. He’s now married to the then fiancé, and sadly I didn’t get the chance to tell her before they got married.

The thing people always ask is “do you have sex with other people?” which is really not the case for open relationships. It’s not just about “sex”. That’s exactly like thinking people get into exclusive relationships for sex. It’s irrelevant.

“I always hated the concept of open relationships, but I started dating someone of a different religion, so it only makes sense to keep it open.

I’m still not as comfortable with the concept, so jealousy sometimes takes over.

I haven’t told anyone about my relationship.”

“I’m too young to be with just one partner and get married and have kids. I want to meet other guys, see potentials, then decide if I want to be in an exclusive relationship or not.

You easily get slut shammed as a woman for being in open relationships, yet somehow men are cheered for it.

I am open about it.”

“I don’t want to be 100% tied down to someone. It’s not natural or healthy for both parties.

I have met many people that could have potentially been great partners, and I feel like we could have had a future, but they were not comfortable with the idea of open relationships which made me lose them.

I’m very open about it.”

After talking to these people and addressing this once vague concept to me head on, I have to admit that I felt a bit more enlightened. Naturally judging something before understanding it is all kinds of wrong.

I can’t say I am pro open relationships now. It is still not for me. However, after talking to those who chose it and understanding where they are coming from, I can wrap my head around the fact that it is merely a life choice that works for some people more than others.