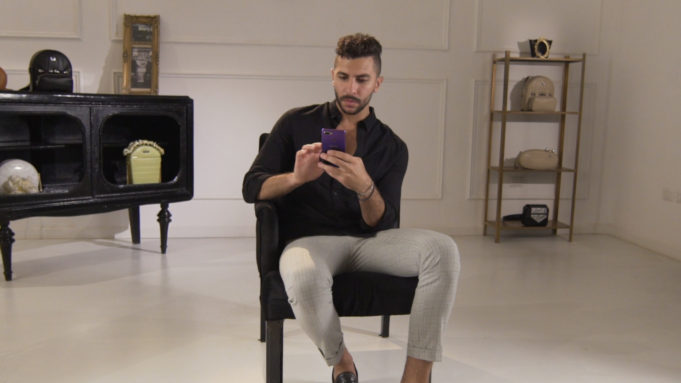 One of the top fashion events in Egypt is Cairo Fashion Festival (CFF) which has been going for 10 seasons straight. This year, CFF is collaborating with OPPO for the third time. Now, what will OPPO be providing this year in CFF? It’s something fashion enthusiasts have been waiting for for a while. 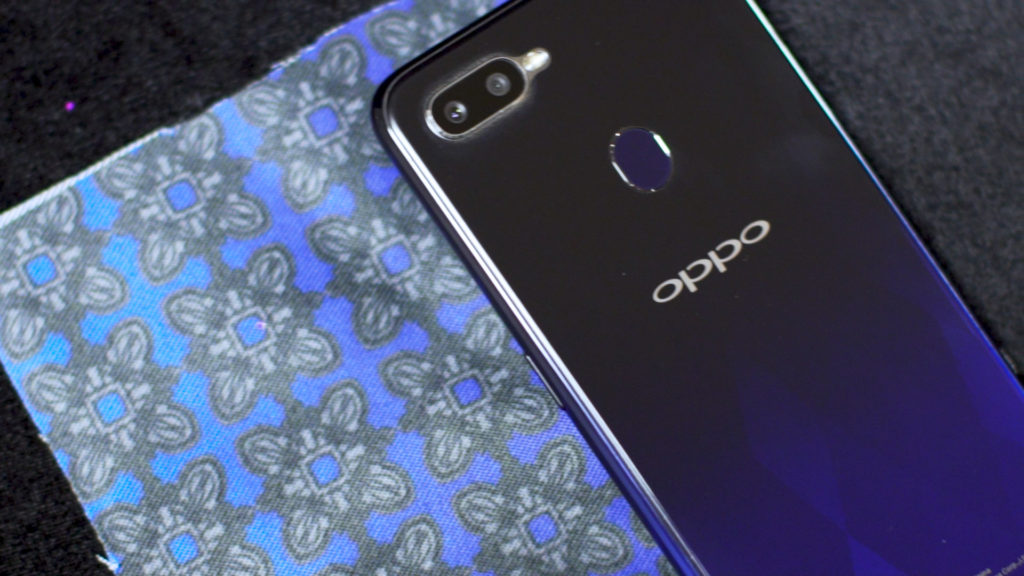 This year’s CFF will be witnessing the reveal of OPPO and the one and only ZAAM designs’ collaboration where he will showcase his latest collection; OPPO Calypse which will, for the first time, have full outfits! You read that right, our favorite bags designer is now expanding and becoming an outfits designer!

In case you’ve been living under a rock, ZAAM is a brand by young Egyptian designer Ahmed Azzam, who started the brand in 2012 as a women bags designer and later expanded to design men’s bags as well. 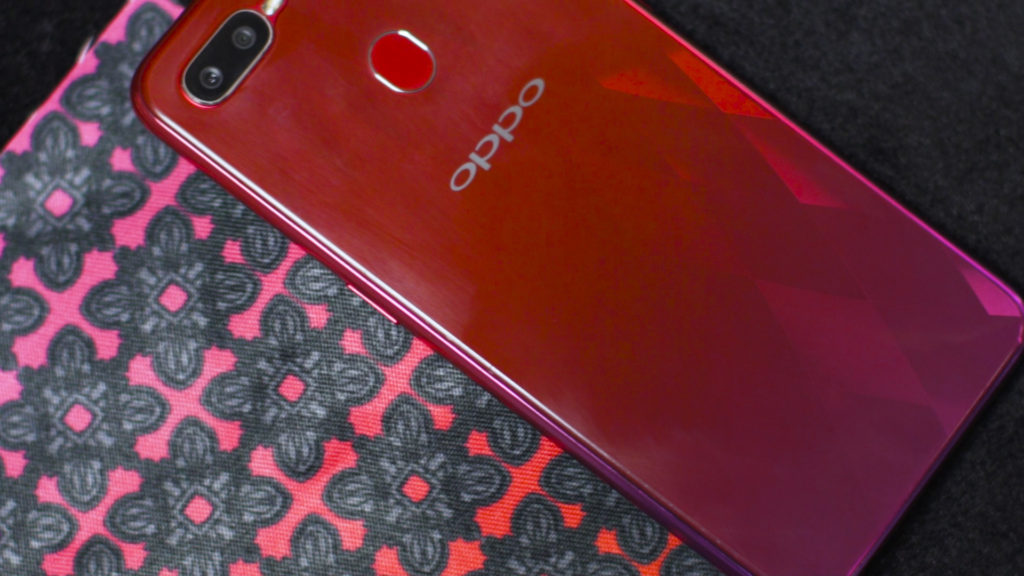 OPPO will not only be supporting Azzam to establish his career, but they also encouraged him to enter new fashion realms. ZAAM will be featuring his bags collection, called OPPOxZAAM in this year’s CFF runway, and he will be dressing everyone’s favorite model, actress, and OPPO brand ambassador Huda El Muffti.

OPPO might be the only phone manufacturer that do, in fact, put fashion into consideration when they build their phones. Their latest phone, the F9 for instance, has a gradient color design instead of the usual metal or static dull colors most phones use. 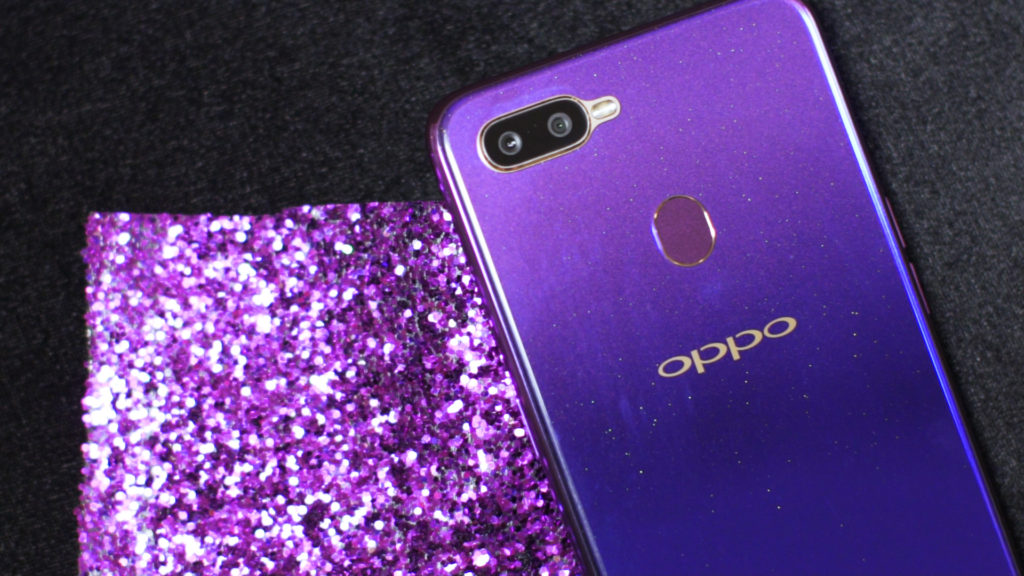 The phone comes in the Sunrise Red, Twilight Blue, and Starry Purple designs; with inspiration coming from nature – sunrise, twilight, and starry skies. Yes, you can make a fashion statement and express yourself using a phone.

OPPO has always been “Staying with Attention” when it comes to fashion and supporting young talents. OPPO’s first major appearance in the Egyptian fashion scene was during CFF8, and they did manage to make a scene.

OPPO made “CFF8” an unforgettable Fashion Show of the year

By the ninth edition, OPPO took it up a notch with a green carpet and created a competition among the fashion designers, where they were asked to create designs inspired by OPPO’s logo and brand identity and upcoming designer Eva Habashi won a cash price for a head start to build her fashion empire, hopefully. During the presentation of the competing designs, the models showcased the new F5 phone, which was still unreleased in Egypt, and gave their fans a sneak peak.

Attention: We Just Saw OPPO’s F5 Phone at CFF! It’s true, this is not a Drill!

We can’t wait to see how this season turns out, and we suggest you all keep an eye out for what’s about to happen!