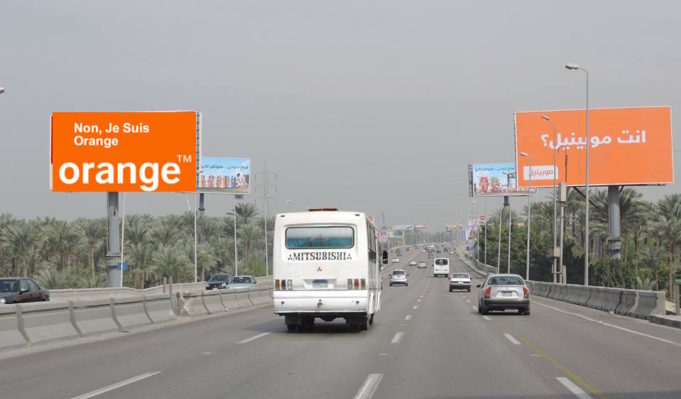 This Ramadan has really put many things into perspective for us. We realized there are things we can’t do without and others we don’t really need in our lives. One thing we can certainly do without this year and every year for that matter is: Orange! Here are all the reasons why this mobile carrier company has been getting on every last nerve!

Who are you kidding? We both know what your name was. It’s Mobinil: M-O-B-I-N-I-L. Just because you were sold to the French doesn’t mean you had to change your name and pretend to be someone else! Allah yer7am baqet Allo el se7ry!

KEFAYAAAA! I keep getting constant notifications from Orange. My mother doesn’t even text me that much! Enough is enough; you guys are like a clingy ex boyfriend. If my phone vibrates any more than this men el notifications, mesh hayeb2a telephone hayeb2a 7aga tanya 5alissss! 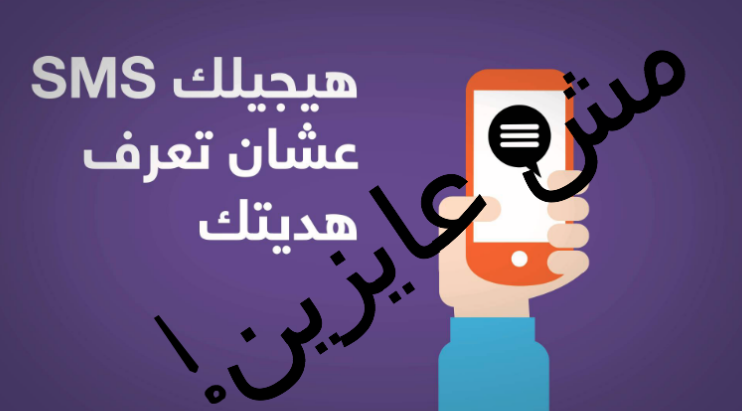 I love Zidane as much as anyone else, but when you came out in Ramadan with a foreign translated ad campaign, you basically showed us that you were trying to cut costs and didn’t even bother to make any effort to gain our interest or attention. 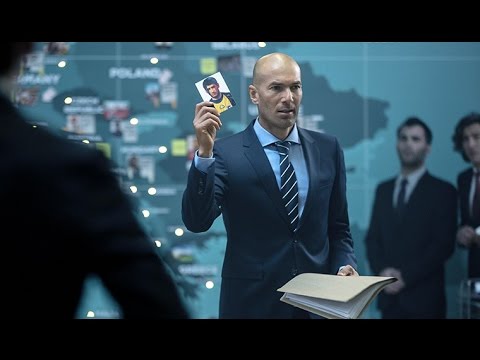 Watching this ad I had no idea it was a Mobinil (La2 2asfa Orange!) one because there was literally nothing Orange about it. So2al yatra7 nafsoh: Why is the band dressed in blue rather than… ORANGE?

Nothing stings worse than wa7ed ebn el balad selling their stuff le bara. We were so happy with Mobinil being Egyptian, but now that it’s sold, we feel like we’ve lost a big part of Egypt! 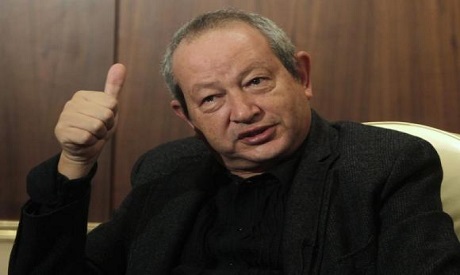 Mobinil was known for its ads which always incorporated Egypt and truly showed what it meant to be Egyptian. Now their ads have none of that; leyh mesta3reen beena masalan?

When Ramadan, started we waited for the ads from the Big 3: Vodafone, Etisalat and Orange. Instead, Orange aired the Zidane ad. When they did eventually put their original ad, it was already halfway through Ramadan btw!  It was sooooo not worth the wait.

When you guys were Mobinil, you promised us en e7na dayman m3 ba3d. But you didn’t deliver that promise w b3toona f awel forsa!