Remember back in the early-to-mid 2000’s when every other film was panicking about robots becoming aware and taking over the world?

Back then, we shrugged it off and basically said “that can’t happen, this is just fiction.”

Well, apparently we’ve spoken too soon. You see, Dubai has started the revolution.

The Start of the Robotic Revolution Is Here

Sometimes, you have to think about how wild it is to live in Dubai, which has become “one of those” cities of the world alongside Paris and Berlin and Tokyo.

It’s not enough, though, because as of August 2019, Dubai will be boasting about having its own all-robotic staff café.

RoboCafe is decidedly not hiring any humans in its staff. Aside from that very odd sentence, you might be intrigued as to how the process will go.

It’s all quite simple, actually.

The café will be run by three robotic arms that will go along fixed routes to deliver customers’ food and drink. Yes, exactly like a dystopian film. Dubai is having the first literal Hunger Games.

However, unlike a dystopian drama, RoboCafe’s robot arm will put light and musical shows to entertain guests as they enjoy their coffee. 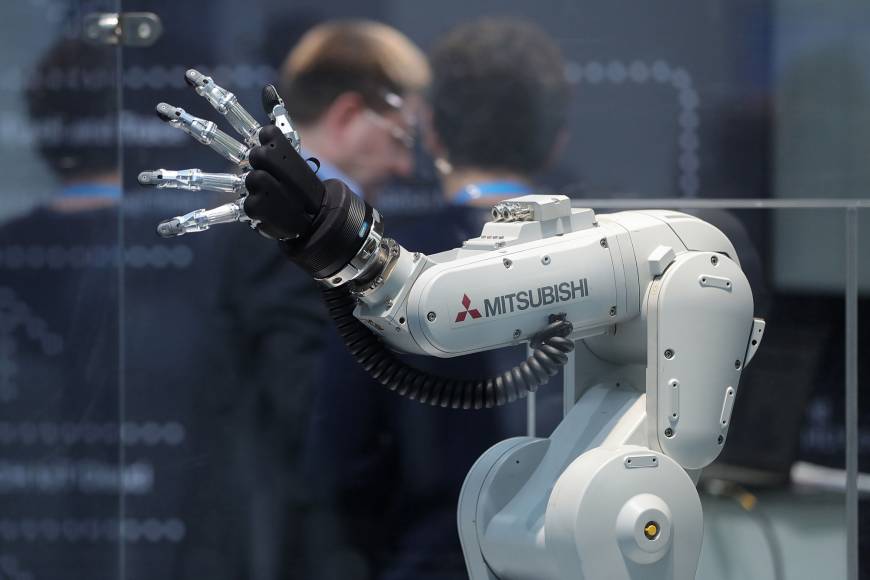 So, Who Loses Their Job In The Robotic Revolution?

Robots going to business isn’t exactly new, but it’s never been as close to our location as it is right now.

Now, we’re not worried (yet). We’re all aware that although we’re relatively close to the UAE, geography-wise, we’re light-years apart in terms of lifestyle and money.

However, let’s assume the worst. Say the infamous one percent of literal billionaires living in Egypt decide they’re fed up with regular employees. 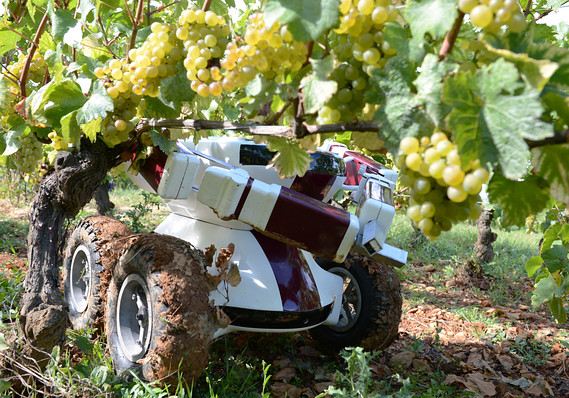 Employees can be that annoying, you know, wanting rights and all, so the bosses might decide to hire robots. How do we cope with this?

We can begin by looking into what others have done, since the first world has been dealing with this for a while now.

Japan, one of the tech-forward countries that have already adopted robots, is visibly panicking for one. In 2016, out of 10 thousand employees, 303 workers were robots, so we can only imagine the numbers now.

The Japanese have come to see that, much like in I, Robot, the displacement of human workers in most non-creative fields is soon on its way.

This, they fear, would lead to a large chunk of society being left jobless, despite the fact that some robots might be actually creating jobs. 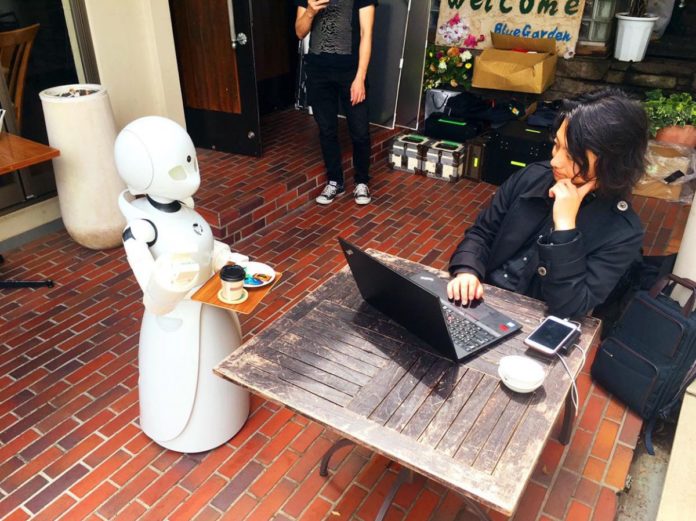 In the United States, robots have already started working as bartenders, pharmacists, and farmers. They’re also slowly going into journalism and paralegal services.

While it might seem like there’s no job safe from this revolution, there are a few jobs that you won’t have to worry about being taken from you.

If you’re still unsure, though, you can always check.