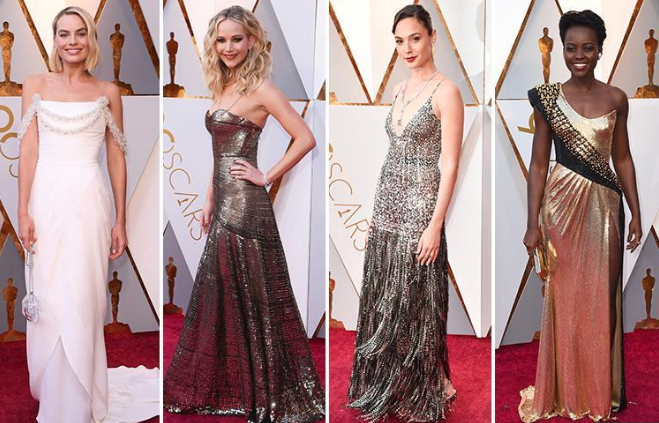 As much as we all expected this year’s Oscars to be boring, there was one thing we were all looking forward to and that was the red carpet. The celebrities blew us away, maybe some more than others. And by others, I just mean they blew us in the wrong direction.

Here are some of our picks for the best and worst dressed: 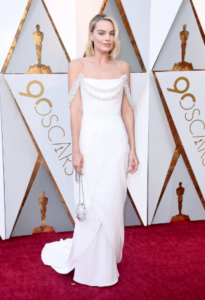 Best Actress nominee Margot Robbie looked sensational in a white Chanel gown with off the shoulder detailing. Many may have worn white, but only she was able to pull off such elegance and grace in this colour. 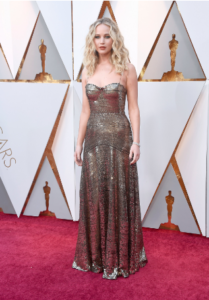 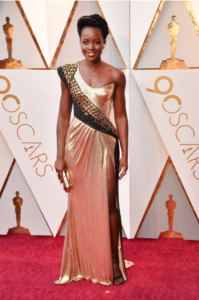 Although many might say that she looked like the actual award, we think that she opted for a bold style look that paid off with this custom Atelier Versace gown and Versace clutch. 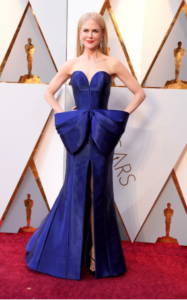 This might have been one of the most controversial dresses of the night. Stuck between loving the colour, fit, and elegance and between the big bow being a bit too tacky. But we think we’ll go with elegance since Nicole can never go wrong! 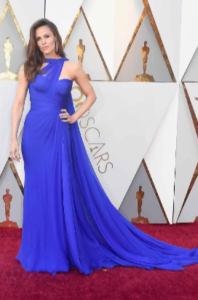 Another dazzling beauty that turned heads in her royal blue gown from Atelier Versace and bedazzled herself with white gold earning and diamonds. 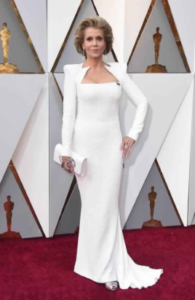 If you’re eighty and still look that good, consider yourself lucky.. or don’t even try because no one can pull off such grace and elegance at that age except for Jane! 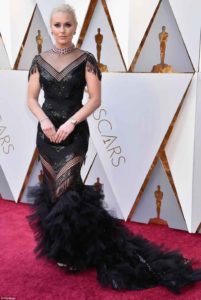 Olympic skiing star Lindsey Vonn, totally missing the mark of the Oscars being a black tie event and went in a Gothic black lace dress, which featured awkward cut-outs at the knee, as well as some bizarre tassel embellishments that did little to elevate her look. Better watch out kids, evil witch is back!

It was a shiny disaster with the combination of sequins, layered ruffles and military-inspired neck embellishments serving as more of an eye sore than a style statement. 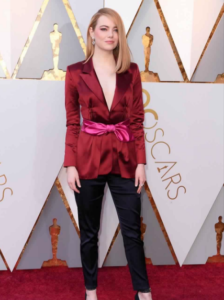 She looked great in her custom-made ensemble, however it struck a far too casual tone for the ceremony, and made it look more like the Oscar winner was heading to brunch than to a black tie event. 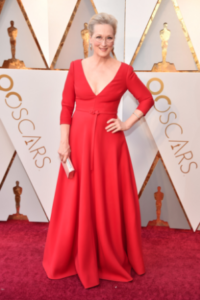 While we all adore Meryl and believe she might have taught us all about fashion in “The Devil Wears Prada”, we think that the glasses and the hair up-do with the dress made her look like “Shrek’s” fairy godmother. 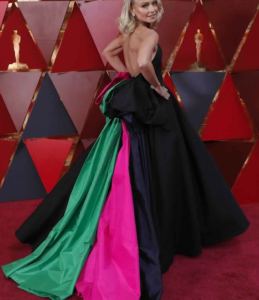 She looked like she had borrowed accessories from a clown costume in order to achieve the garish bows on the back of her otherwise-elegant dress. Anyone wanna book a clown for your child’s birthday? 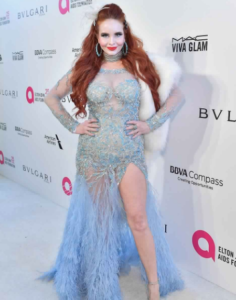 Actress Phoebe Price not only suffered a sartorial slip-up in her flamboyant feather-and-fur ‘supposed gown’, she also seemed to have something of a make-up mishap. Do you think if we ask to book her with Kelly Ripa we can get a third clown for free?

In this year’s Oscars, we might have not seen our regular everyday celebrities but for those who showed up, some stepped up their game and some were just a real fashion crisis.