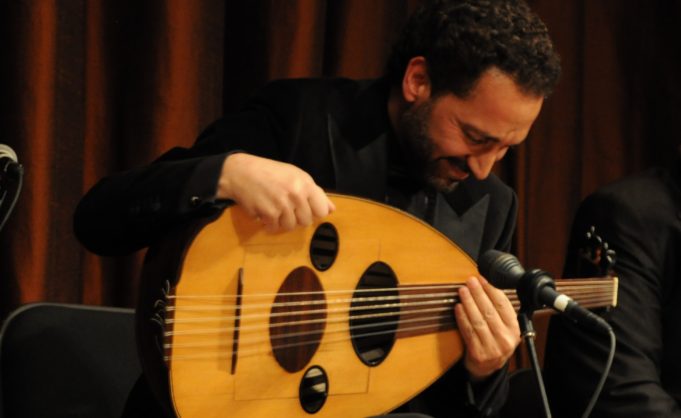 Oriental Jazz music enthusiasts, rejoice! As Naseer Shamma is currently putting the final touches on his latest album coming out this year.

Exploring new dimensions of the region’s music is the number one reason Shamma’s numbers stand out; his own vision of contemporary art is mainly comprised of putting new twists on the classic oriental sound of the Oud producing soulful, yet fresh music. 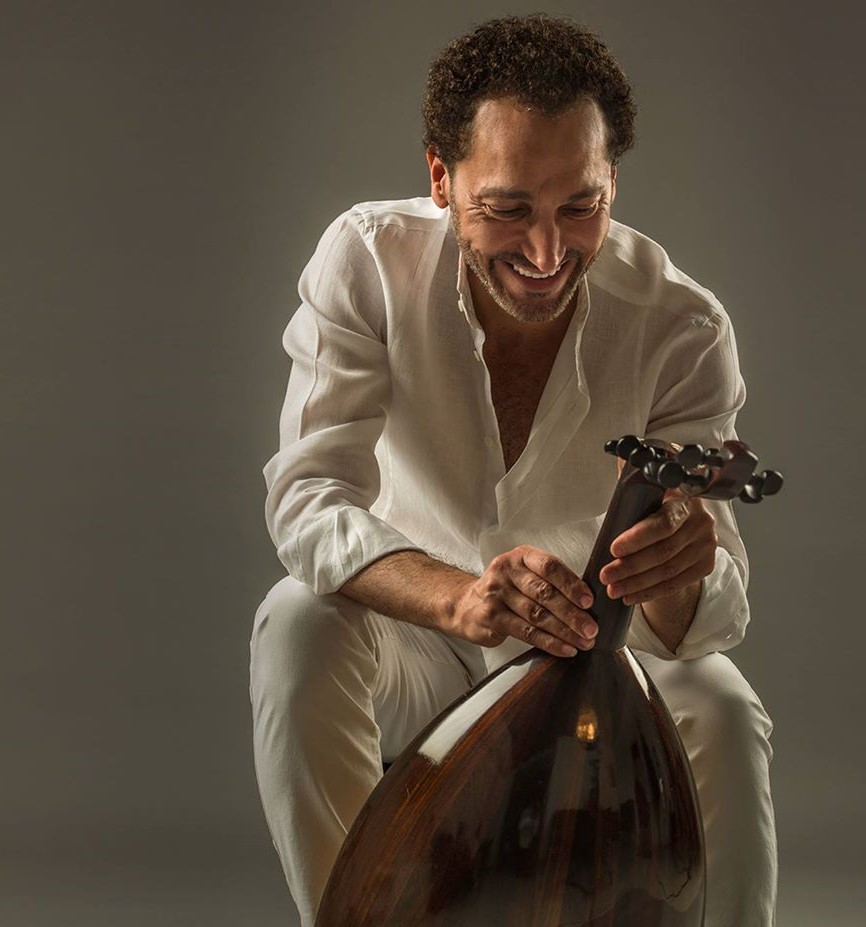 He confirmed that the new album, which he spent a year and a half preparing, will be very different from his previous work, however, still cut out for lovers of his music while complementing the overall musical taste of our culture.

The Iraqi extraordinaire has a wide fan base, both locally and internationally, that is diverse and inclusive of people with different tastes, backgrounds, and ages. One of his recent visits to Cairo was during  the seventh edition of the Cairo Jazz Festival last October where he gave a remarkable performance and was also featured alongside Danish band, Blood Sweat Drum ‘n’ Bass introducing the crowd to a very special collaboration.

Shamma’s new 9-track album will be celebrated on December 6, 2016 in a special release concert at the Cairo Opera House.