Identity Magazine
Home Trending Our Treasures Are Heading To a British Museum, And We Don’t Even...
Facebook
Twitter
Google+ 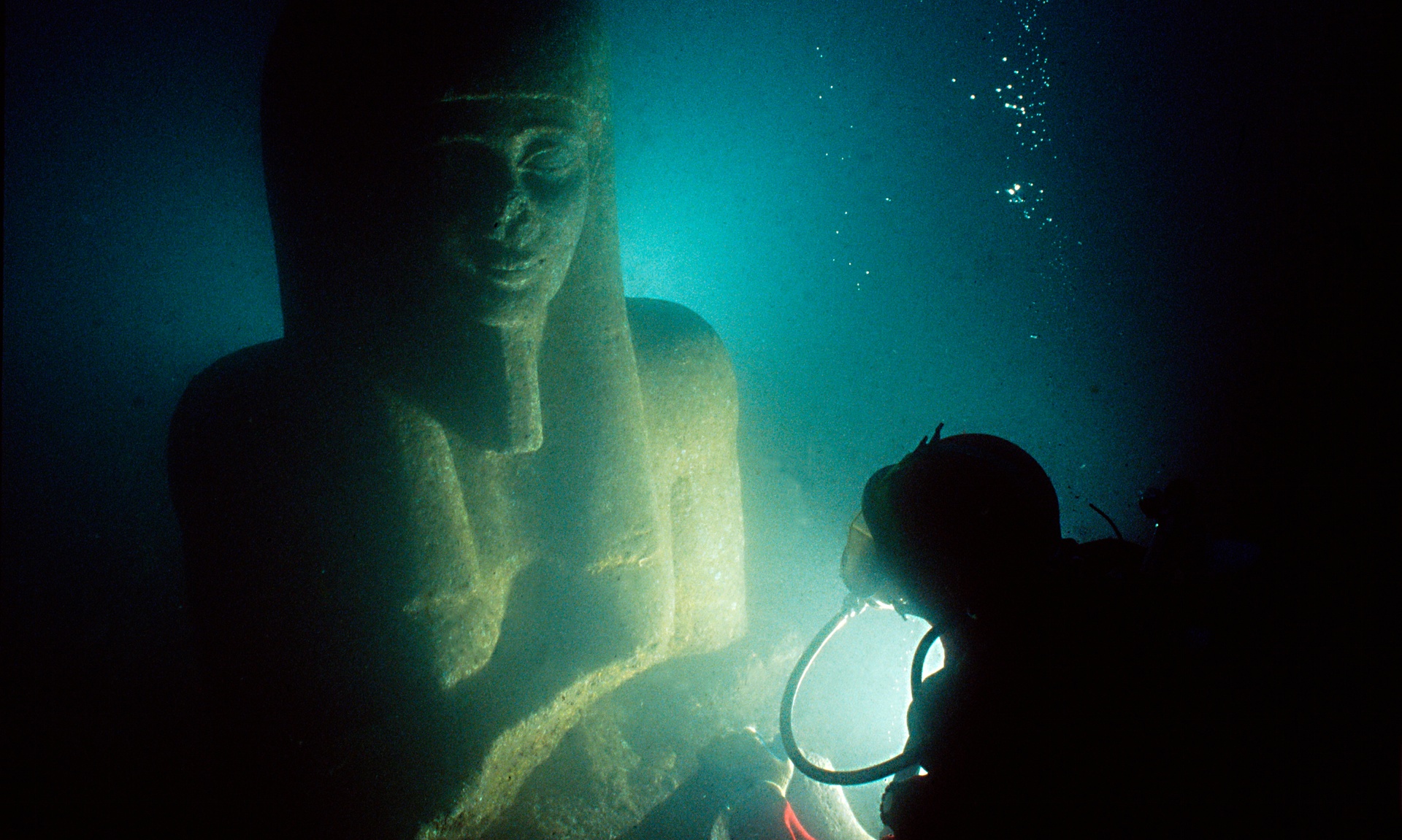 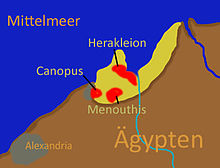 Ever heard of the cities of Heracleion and Canopus? Probably not. They’re ancient Egyptian legendary cities located near Alexandria. Like Atlantis, they were nowhere to be found. Even though they were repeatedly mentioned in all ancient history books, no one ever located them.

In the year 2000, however, a European team was able to locate them under the Mediterranean sea. A theory explains that an earthquake had turned the soil they were built on into liquid, which eventually made the whole cities sink.

Cool story, but very few know of it. What’s even worse is that we really did nothing with the artifacts and treasures discovered. That said, people of Great Britain are quite excited by the artifacts to the point of sending almost 200 pieces back home to be displayed at the British Museum. 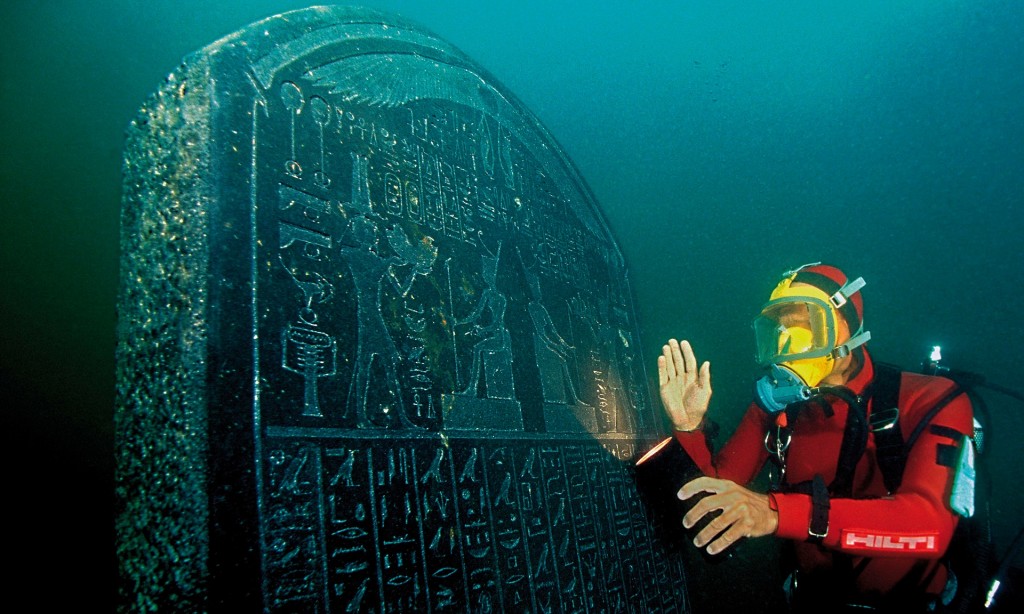 According to independent.co.uk “The extraordinary story of the disappearance and resurrection of the two cities is to be told in a blockbuster exhibition at the British Museum opening next May that will bring to London for the first time more than 200 objects painstakingly excavated from the sea off Egyptian coast.”

They continued stating: “Among the items being loaned by the Egyptian authorities – the first such move since the Arab Spring – is a five-metre granite statue of the god Hapy, perhaps appropriately the divine personification of the flooding of the Nile.”

Even though the artifacts are only on loan, and that’s technically a good thing for Egypt, the fact that Egyptians hardly know anything about them is quite depressing. Did we stop appreciating the Pharaonic treasures, and our history? We’re taking it all for granted, while some pay thousands to come and visit, and millions to bring them to their museums.

Despite being the home to some of humanity’s most invaluable treasures, the Egyptian museum is running on a very low budget and seems very neglected. Egyptians barely pay it any visits; they’d rather go to a cafe, or travel to see modern skyscrapers. Appreciating the Egyptian history and heritage became a thing of the past, sometimes even quite embarrassing to admit.

Once again, we need to feel very proud of our glorious history. May be if we start with ourselves, we might convince the government to actually make an effort to keep our archaeological treasures, and maybe take them to actual land instead of letting another country do that for us to show it to its people while we sit here and make memes and laugh about them!