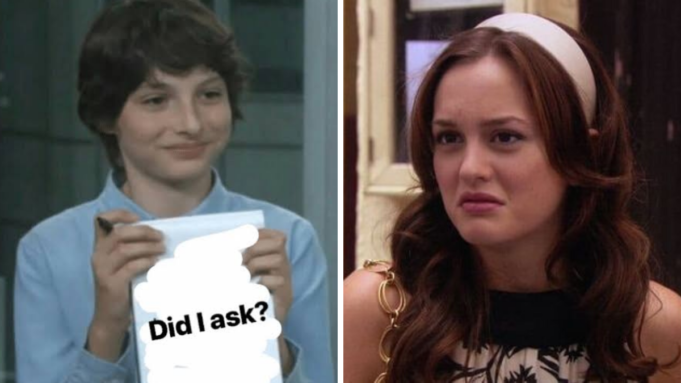 So, you meet up with the person you’ve been seeing and they tell you they’re having a problem. That’s only natural, right? What’s not natural, though, is that this person might get upset after talking with you the minute you offer your solutions.

You’ll think this is weird, but honestly, it isn’t. Offering immediate solutions here isn’t the decent thing to do; it’s actually a horrible move. And yes, we’re going to explain.

Let’s just begin by asking this one simple question: did anyone ask for your help?

So, let’s rephrase this question into a gentler version. More times than not, people don’t tell you about their problems because they want you to solve them. Simply put, they just want to vent and release their built-up emotions.

“Okay”, you may be thinking, “but what’s the big deal if I offer help, I love this person and I want to help”. That’s a good intention as any, we know, but trying to immediately solve this person’s problems takes away their ability to vent.

This also invalidates these emotions of anger and hurt and forces the person to go logical as a first step rather than a second or third.

And it doesn’t work, either. On the short-term, this person you’ve decided to help may resent the efforts and forgo them entirely. And on the long-term, it gets even worse.

This Good Samaritan act does this thing where it makes it harder and harder for this person you’re seeing to open up to you.

If the only thing you do is offer them quick solutions rather than empathizing and listening, you may as well tell them to shut it. They’ll feel belittled and patronized and in turn, whatever relationship you two lead — whether you’re friends or something more — will run cold and stiff.

So, what can you possibly do to avoid falling into Siri Mode, if this is the first thing you naturally do?

It’s all quick and simple, remember to listen and empathize. In every conversation wherein a person comes to you with a problem, you should focus on what’s being said. If you’re doing more talking than the affected person, you’ll need to tone it down and listen.

And in the cases in which the person you’re talking to has a problem that you have a few answers for, you don’t need to ignore your instincts to rush to help. Just ask them if they want to hear your solutions or if they want to vent. It’s all simple.

Sometimes, it’s a good thing to be passive first and active second.