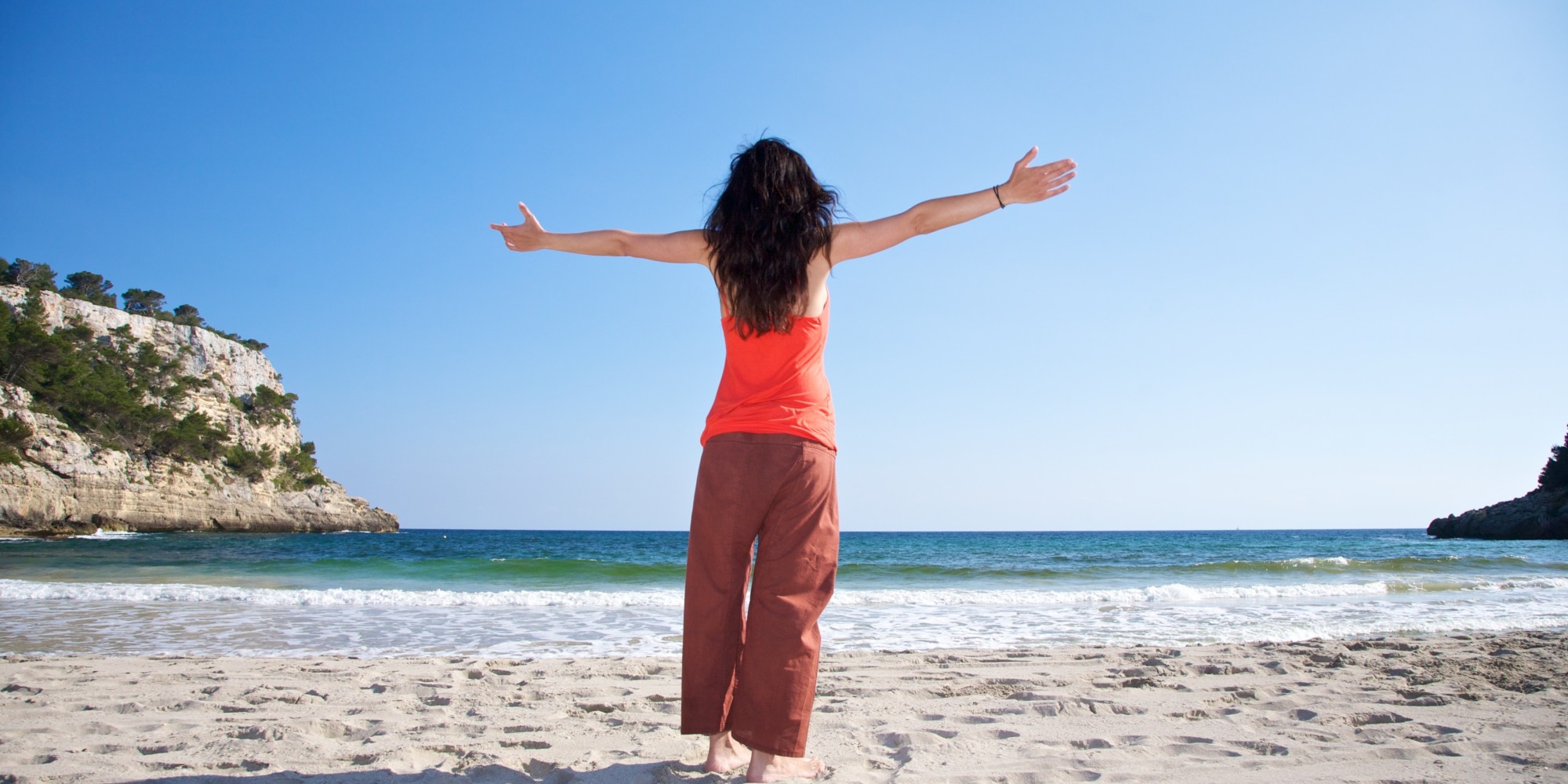 Spending New Year’s Eve solo, though heart-breaking for some, could turn out to be one of the most positive and self-fulfilling experiences one can have. Fact is, you can absolutely enjoy your own company in December and realise that it actually rocks!! Here’s why and how!!

1- You get to do whatever you fancy that day.

2- You don’t have to hang out with his/her crappy friends when you can’t even stand their guts.

3- You cut on costs by not attending lavish New Year’s parties.

4- You can plan girls’/guys’ night out without feeling guilty of excluding your partner on that special night. 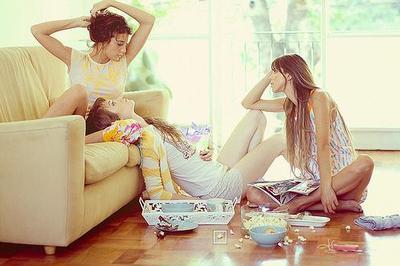 5- You don’t need to check your phone for texts every couple of mins, since you already decided to spend New Year’s separately.

6- You save yourself the hassle of disputing New Year’s Eve plans.

7- You can engage in flirty conversations or dance the night away without feeling ashamed.

8- You still have the luxury of meeting someone new this New Year’s Eve. They might even turn out to be “The One”.

9- When you’re single you won’t need to get your boyfriend’s seal of approval over your outfit.

10- You don’t have to get him presents or fake excitement over his.

11- You can take your time getting ready without being rushed and yelled at.

11- You can take your time getting ready without being rushed and yelled at.

12- Similarly, if you’re a guy you don’t have to miss a minute of the party because your partner delayed you.

13- You save yourself the in-laws drama and investigations about your New Year’s Eve plans.

14- You can also spend time with your opposing gender best friends without having someone acting all weird and jealous about it.

15- You don’t have to be jealous of someone else trying to flirt with your boyfriend/girlfriend.